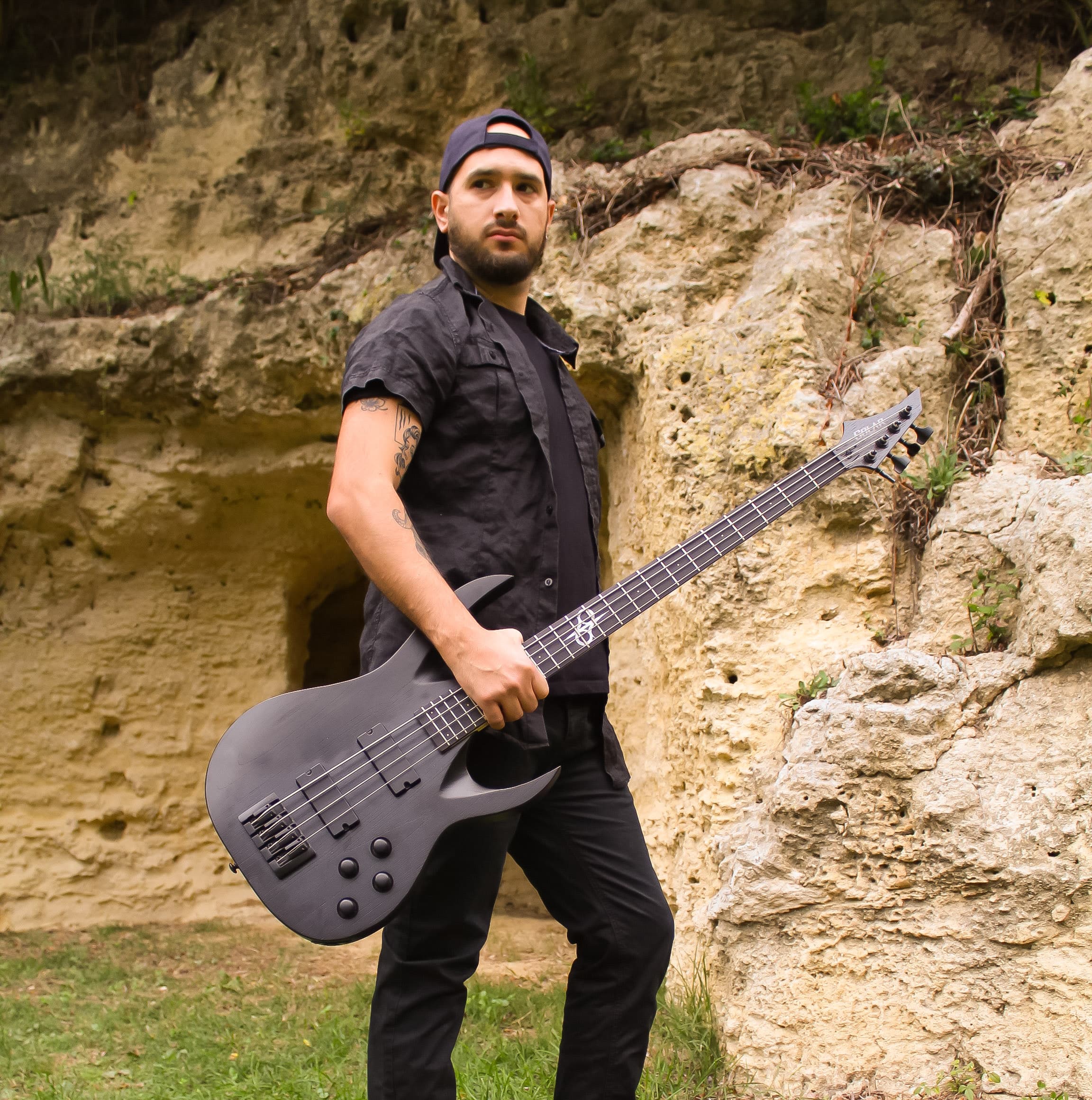 Daniel Mastrangelo was born in Rome in 1990. He started playing the electric bass when he was 14, motivated by his passion for progressive metal.

A few years later, after finishing his musical studies, Daniel started to play at professional level on tour across Italy and Europe. Alongside his performing activities, he also devoted himself to teaching bass to many students.

5RAND was founded by Pierluigi Carocci in 2015. The lineup is completed by Julia Elenoir, Riccardo Zito and Andrea De Carolis.