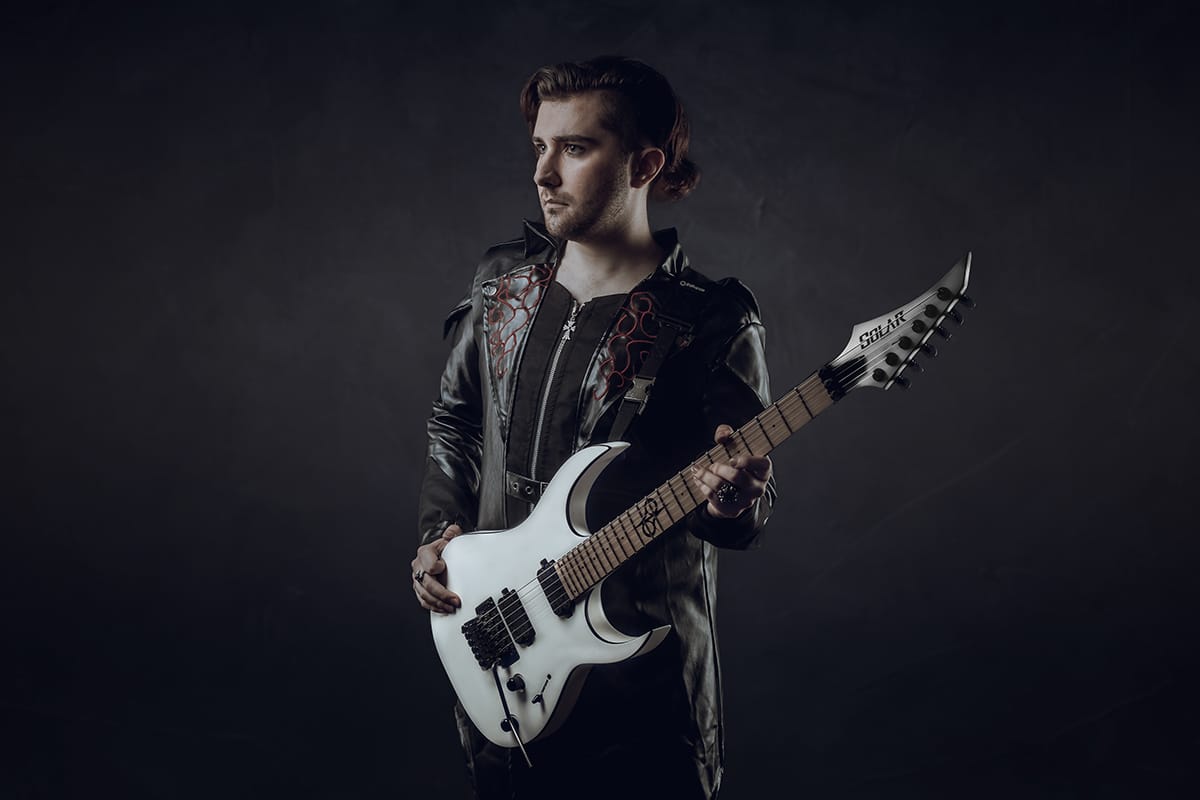 T.R.O.Y.N. it´s a Hard rock/Heavy metal/Metalcore band from chile. The main idea of ​​the band and many of its songs were the work of Zeon in 2015, but it was not until the end of 2019 that the project could be carried out, getting the missing members and recording the songs that will go on the band’s first album. The band’s first single is called “Revive me” and it was released to digital platforms in 2020. It is expected that later this year the band’s first album will be released.

Enjoy the moment, you don´t know when it will become a distant memory