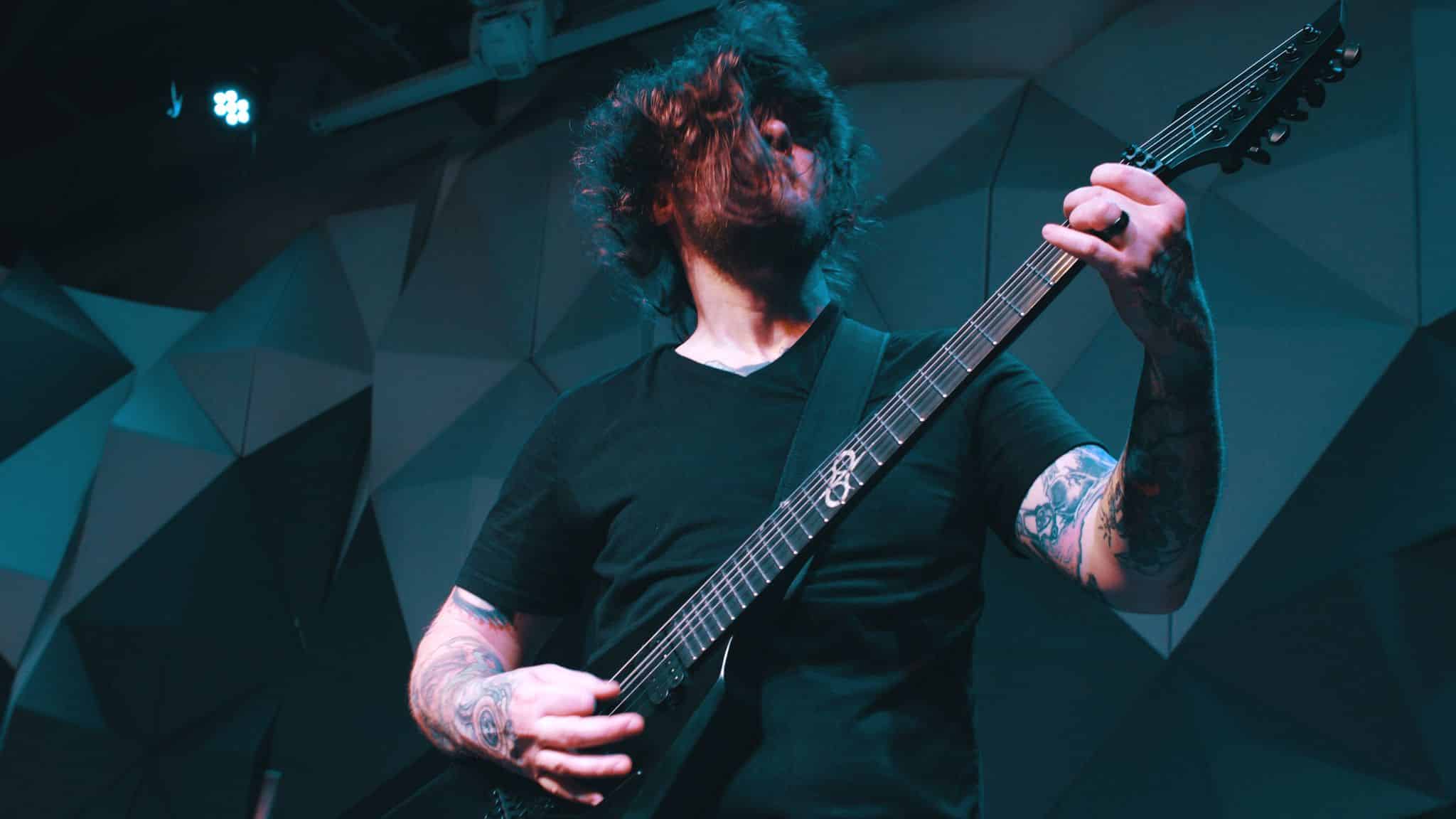 Sacrficer began as a passion project by long time friends and former band mates, Jamie Hanks, Taylor Danley and Duncan Allen. All had various stints in other touring acts (I Declare War, Those Who Lie Beneath, American Me). They all agreed that they wanted to play faster, more aggressive Death Metal and formed Sacrificer in 2016, releasing a self titled EP. After a short hiatus, they released a second EP, “The Offering” in 2018. This time around there was a stronger focus on the darker aspect of their music. They also released a video to accompany the EP for the song “Black Horizon”. Sacrificer had just started to perform live again when the world wide pandemic hit in 2020. They decided that since they couldn’t play live, they would record a live EP titled “Live From The End Of The World”, and accompanying music video. The video is due to release on 9/11/20, with the EP due the following week on 9/18/20. They are also writing new material for a follow up release in 2021.

Taylor Danley is a small YouTuber with a channel that focuses on metal guitar production. He is a strong believer in the “work smarter, not harder” ethos, and wants to help bedroom producers and beginers be able to bring their ideas to life, without getting hung up on technical tasks instead of creating music