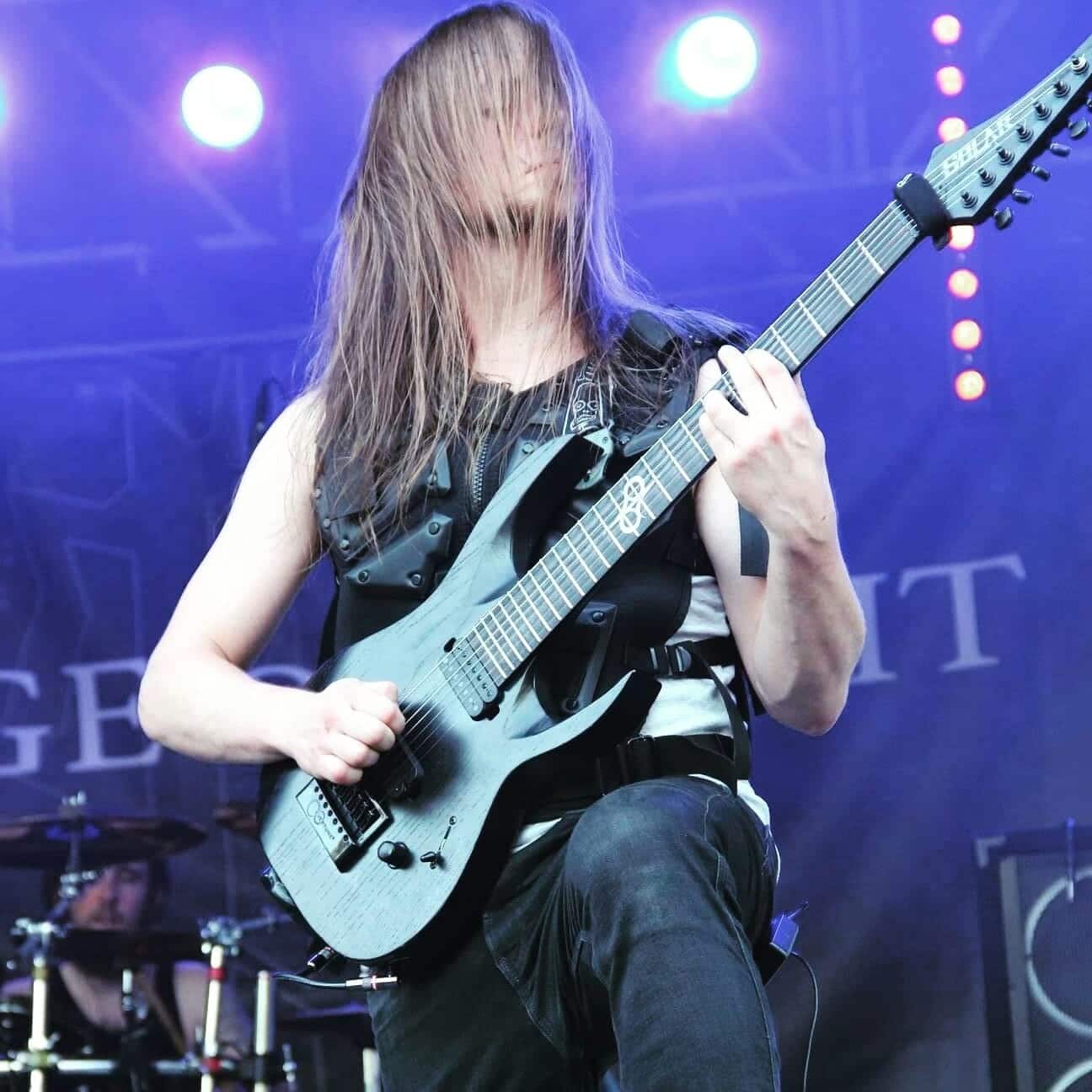 Rage Of Light (ROL) is a Swiss trance metal band created by vocalist/keyboardist Jonathan Pellet, known for his past works with Trophallaxy and Dysrider.

Jonathan wanted to create a trance and melodic death metal hybrid for quite some time, but it took almost a decade for the idea to fully bear fruit. Finally, in 2015, he recruited vocalist Melissa Bonny and guitarist Noé Schüpbach, and thus, Rage Of Light was born.

The band released their debut EP “Chasing a Reflection” in 2016. It was very well received, and ROL quickly built a substantial following on social media. Two new singles followed the release in 2017: “Mechanicals” and “Twilight Of The Thunder God” (Amon Amarth cover), both of which amassed over 2 million views on YouTube.

2018 saw the band create more content: music videos to “I Can, I Will” and “Judas” (Lady Gaga cover). Later that year, ROL signed a worldwide deal with Napalm Records. Their first full-length album, “Imploder,” was released in March 2019. The band soon started to perform live, which was eventually halted by the COVID-19 pandemic.

In 2021, Melissa decided to part ways with ROL to focus on other music projects. Later that year, the band recruited Polish vocalist/lyricist Martyna Halas, most notably known for her work with Ascend The Hollow and Telergy.

With the new line-up, ROL is excited to open a brand new chapter. The band’s sophomore album, “Redemption,” is coming out in December 2021. The new album showcases the band’s new synergy with a heavier, more mature sound. It digs deep into the internal battles that torment nearly everyone in the digital age, yet with a refreshing ray of hope.

I have been playing guitar for many years and I was lucky enough to be able to buy one of the Solar guitars products, the A1.7BOP model and I was immediately impressed by its quality, very versatile and very good holding, it made my life easier in studio for the recording of our 2nd album.