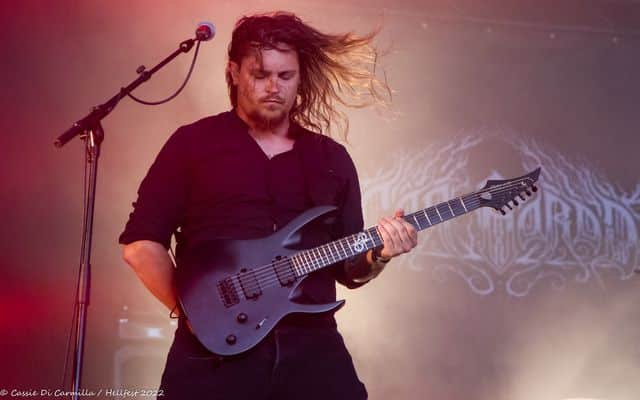 Matt has been playing guitar for several years and is also singer for more than 10 years. He improved his playing skills even more when he joined the Atmospheric Black Metal band Cân Bardd in 2019. Since then, the band, originally formed as a one-man project by the swiss multi-instrumentist Malo Civelli has performed alongside many bands in several countries.

Stage is like home, and there’s no better place than home.