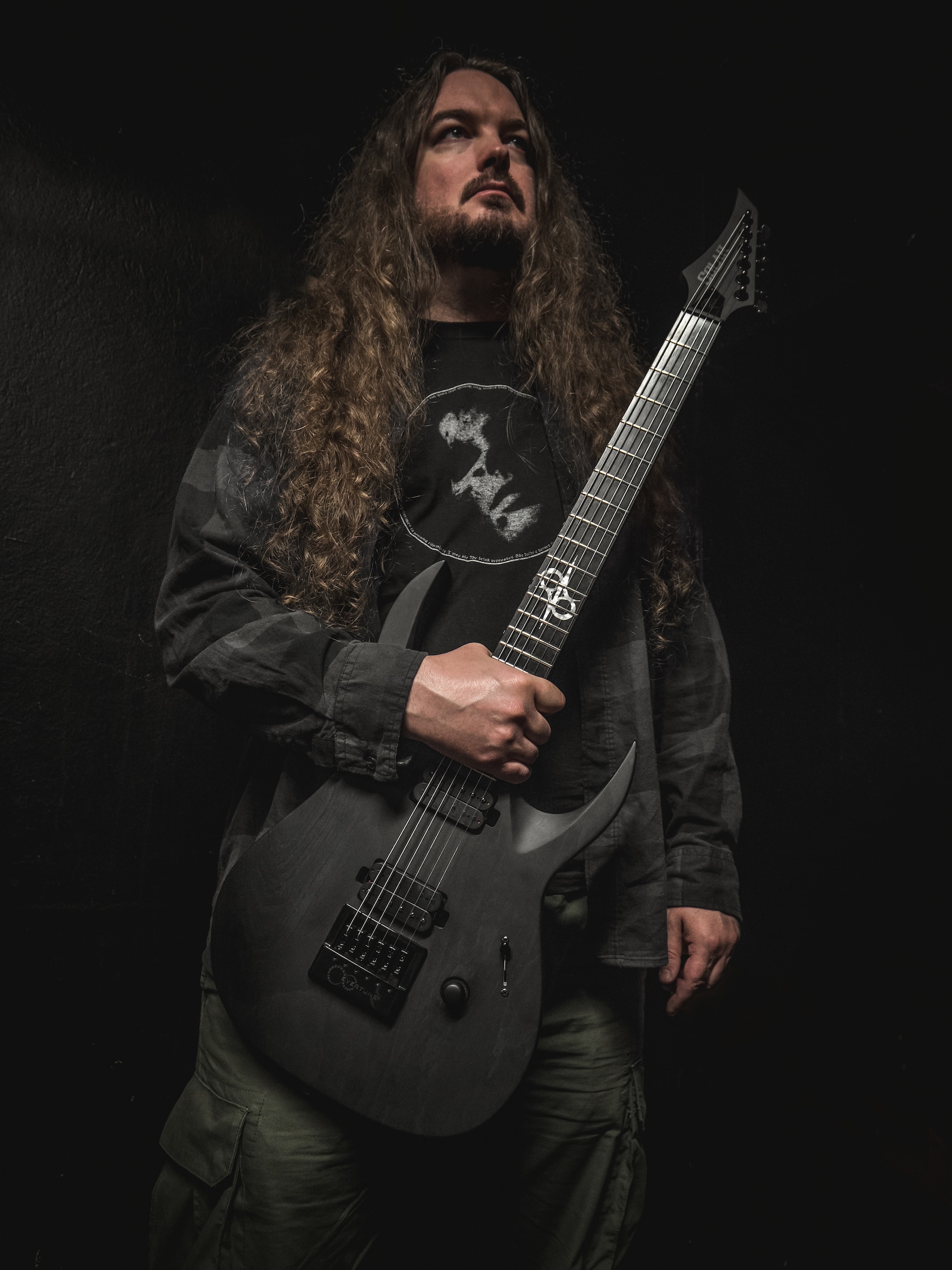 At the Gates is a Swedish melodic death metal band from Gothenburg, Sweden. They are a major progenitor of the Gothenburg sound. At the Gates were initially active from 1990 to 1996. In 2007, the band announced a limited reunion tour between April and September 2008. However, they reformed for a second time in 2011, and have since continued to perform live. The band released At War with Reality, their first album in 19 years, in late 2014.

“Solar Guitars has become the natural extension of our music”

Martin Larsson – AT THE GATES On social media