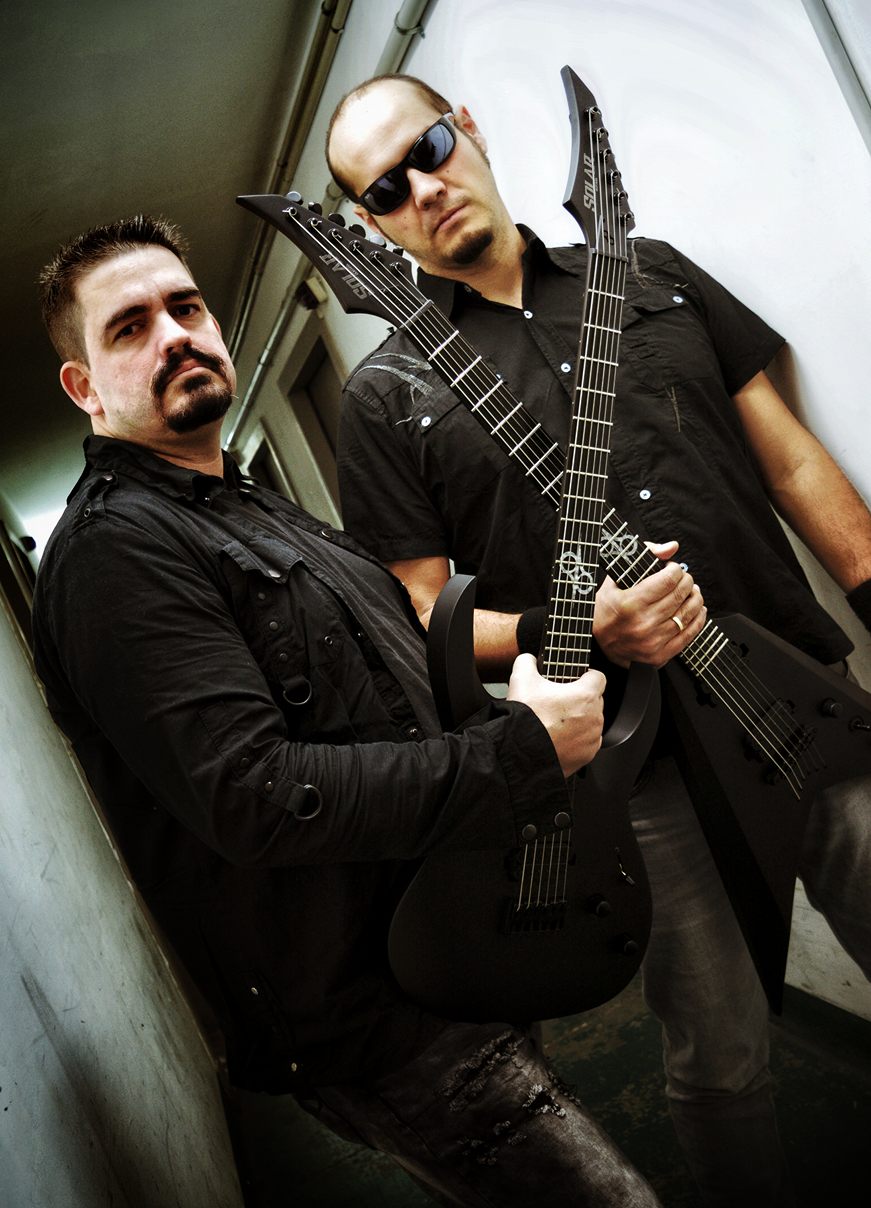 WARG was founded in late 2013 with the driving will of seeking a particular new sound based on eliminating the frontiers between the genres the band loves. Thus the attitude of old-school thrash metal is mixed with the epic of classic heavy metal and the aggressiveness and melody of Nordic extreme metal. A risky but organic mixture creating WARG.

It has all the ingredients that any guitar player needs, it sounds awesome, it’s comfortable and it looks so nice… Having played it live I’m eager to use it in the studio. Definitely the guitar I was waiting for.

A very deep thought instrument for the needs of the musician. Awesome guitars to make awesome music.