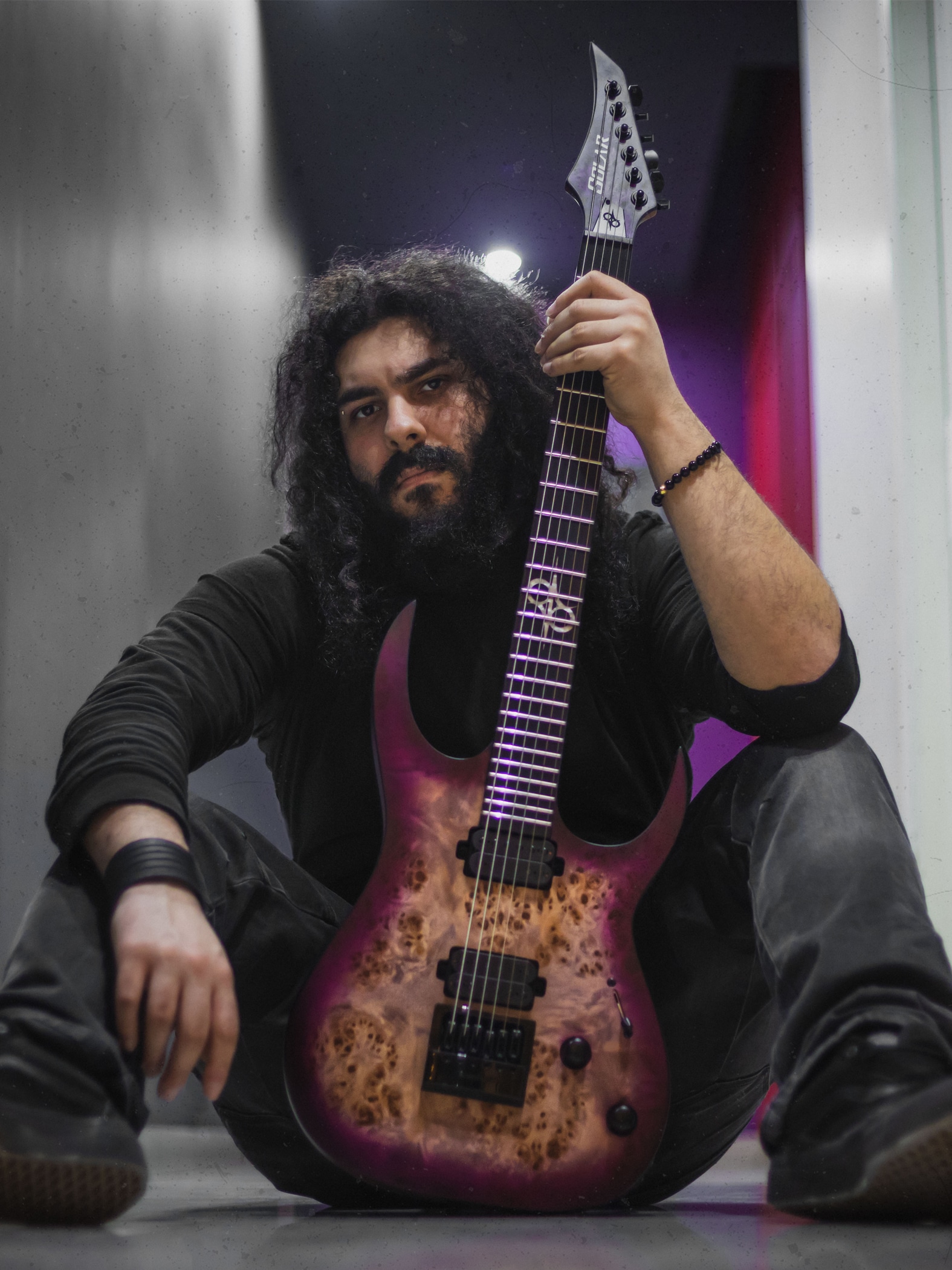 Loïc’s love for music started when he heard Metallica for the first time. He couldn’t afford lessons or a guitar so he bought a cheap classical guitar from his friend. Cliff Burton, James Hetfield And Dimebag Darrell have always been his main influence as music composers. He has been playing with his childhood friend Rudy in their basement since then before forming Phenomy few years later. Being from Lebanon, a country where metal is not really appreciated, Phenomy managed to tour Europe and Play huge festivals like Wacken Open Air (After winning the middle east Wacken Metal battle), Metalhead Meeting Festival and Ostrava V Plamenech.

I never studied theory, i guess it’s just the monsters in my head trying to find their way out through my music.