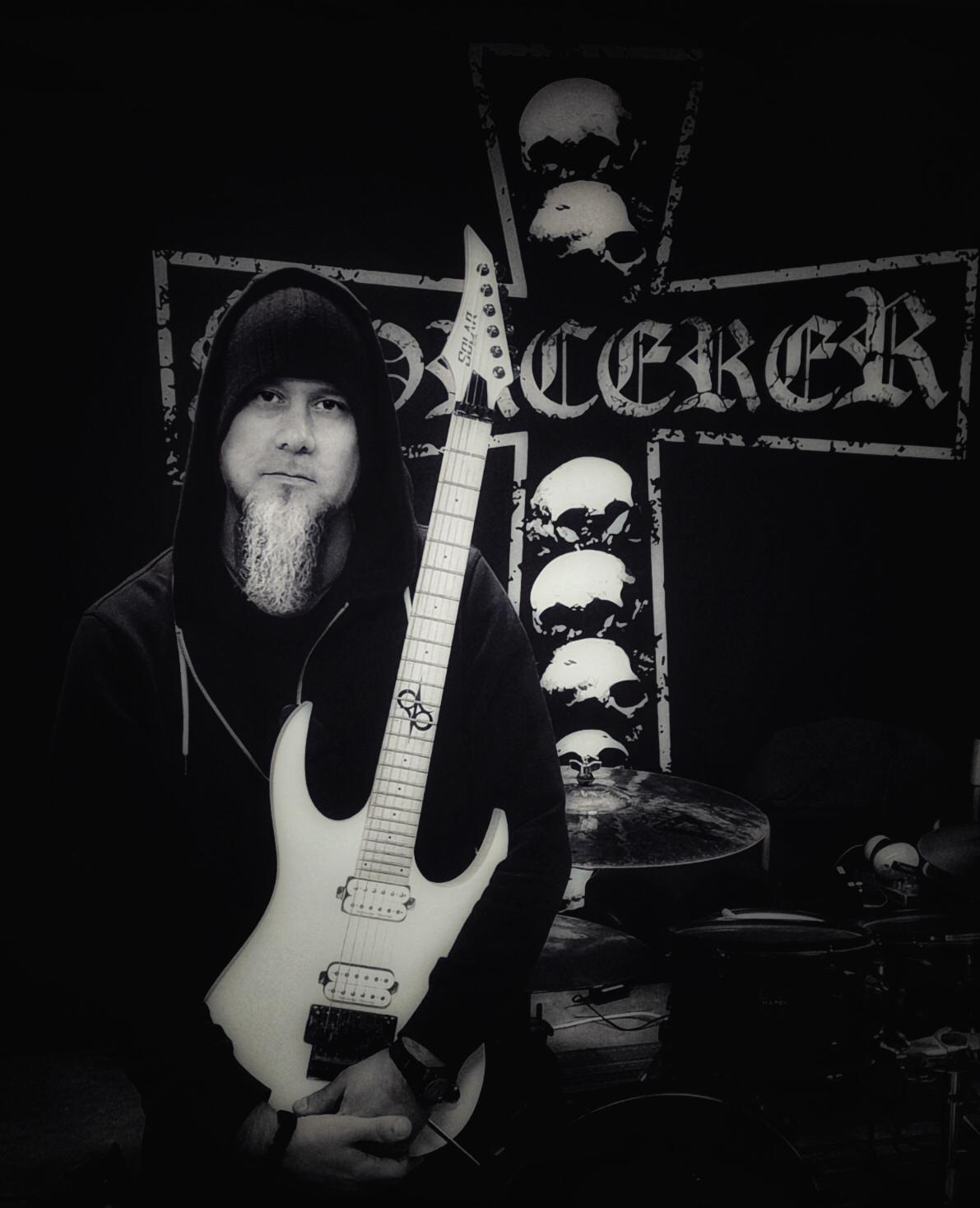 Hailing from Stockholm, Sweden, Kristian is probably most known for his blistering guitar work with symphonic metallers Therion. He’s also worked with Snowy Shaw as part of his Allstar Band and he is one of the founding members of the thrash/black/deathmetal band Demonoid. From 2010 and onwards his main focus has been the epic doom metal band Sorcerer who has released two albums on Metal Blade and will begin work on a new album in January 2019.

Adulruna Rediviva And Beyond DVD (2014)

When Ola first showed me some of his personal Solars it was love at first sight. I knew right then I had to use these guitars. Hands down, they are some of the finest instruments I’ve ever played.