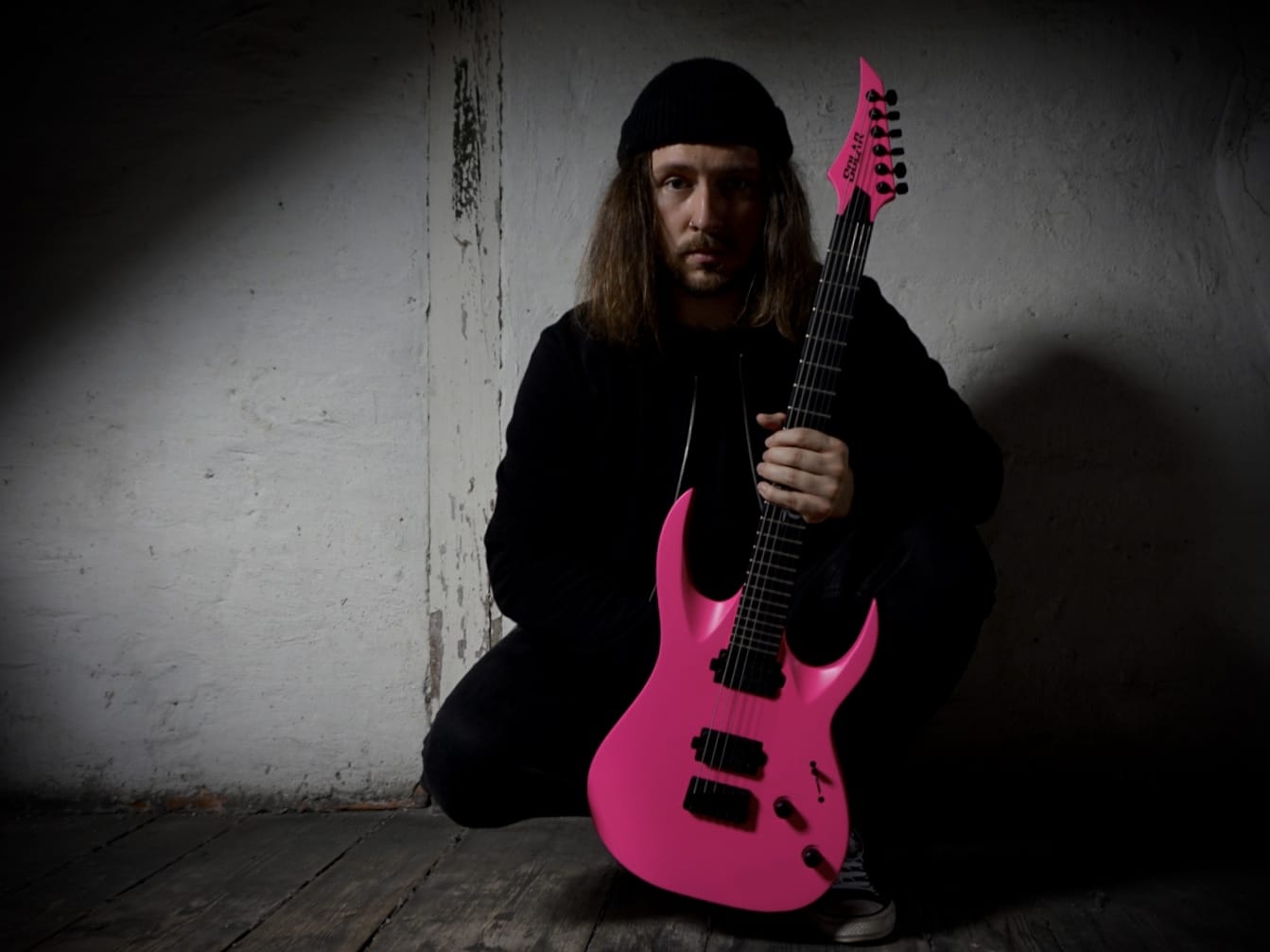 Konrad Kanton comes from Poland and moved to Germany to study classical guitar at the Hochschule für Musik und Theater in Hamburg. He played in many metal bands as a lead guitar player already during his studies. After his graduation he focused on playing electric guitar and joined the Band 5th Avenue, which played the first ever Wacken Open Air and 6 more times since then.

After two years of gigging in Germany and abroad and sharing the lineups with such bands as Scooter, In Extremo, Rose Tattoo oder Thundermother, he decided to leave the band to follow his musical taste and joined the band Unchained. After successful release of a single “I hate all the people”. The band used the lockdown time productively and is releasing two new singles in September and November 2020. Their music combines progressive rock with techno and rap influences.

Since 2019 Konrad Kanton is an official Kemper Amps Hall of Fame Artist.