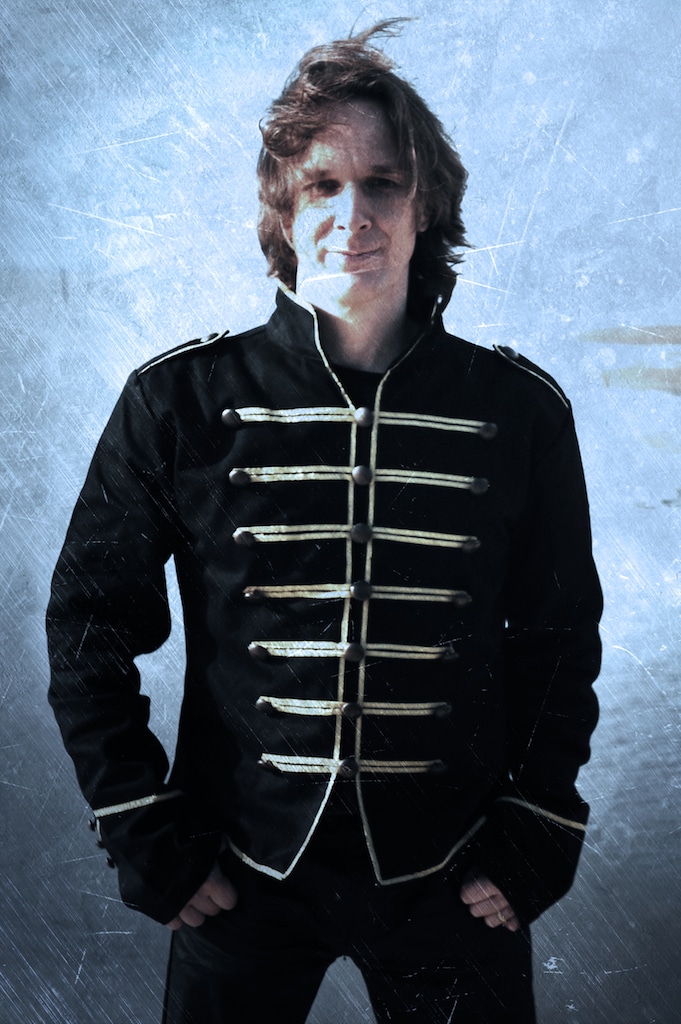 At this period, his group played opening gigs for artists like Joe Cocker, Christopher Cross and John Miles at the Night of the Proms and recorded as session guitarist for some Belgian artists. In January 1993 he moved to France where he played opening acts for Mike Stern and André Ceccarelli.

From 1993-2000, Hans has taught guitar and improvisation at CIAM ( college of contemporary music in Bordeaux, France) and continues to teach in his own school www.guitarattitude.com

Since 2000 he played with numerous artists and did demonstrations for brands like Washburn, Roland, Randall, Blackstar Amplification, Engl, ESP … and played in Japan, Musikmesse Germany, France, Spain, Holland, Belgium.

In 2014 Hans released his solo CD “Stardust Requiem”, a 77 minutes voyage travelling many styles, with two of his favorite guitarists, Tony MacAlpine and Brett Garsed, on guest solos.

“Some guitars can growl but only SOLAR guitars really bite!”

Hans Van Even On social media