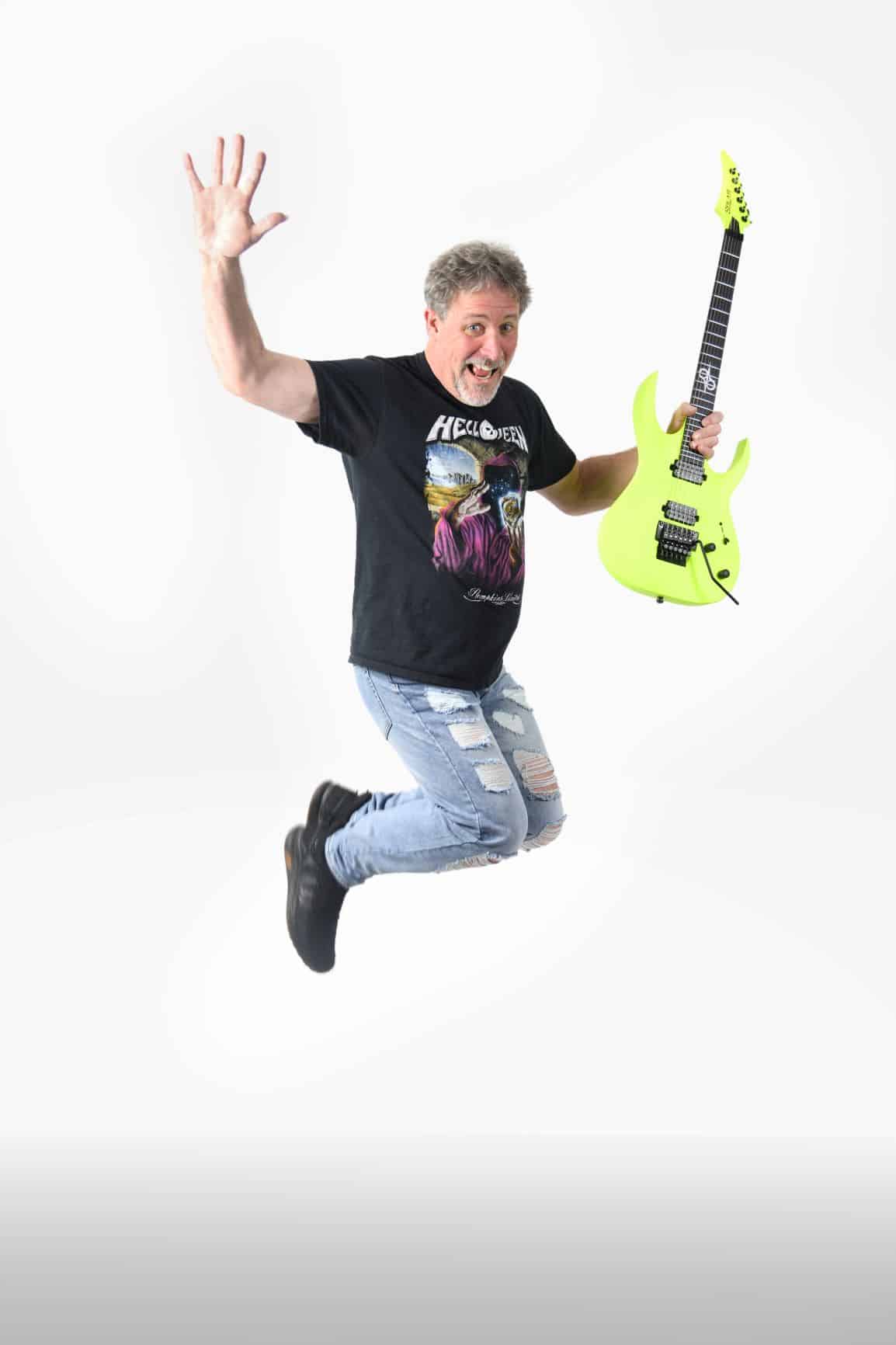 Greg C. Brown started playing guitar when he was 12 back in 1982 inspired originally by AC/DC. His interest grew to the new music of this day-Thrash Metal. Greg was hooked and after playing with a few metal bands in middle and high school he helped form “Age of Fire” in 1988. The original line up disbanded after a few years. Move ahead a couple decades and Greg took up the mantle again while also working on solo electric shred albums after dealing with cancer. Writing metal/shred music has been very cathartic for him over the years for sure. Age of Fire now has 3 releases including the 2020 release “Shades of Shadow” on Sliptrick Records. Greg’s most recent shred disc “GCB” was a retrospective album covering music over 4 decades and released February 2021. 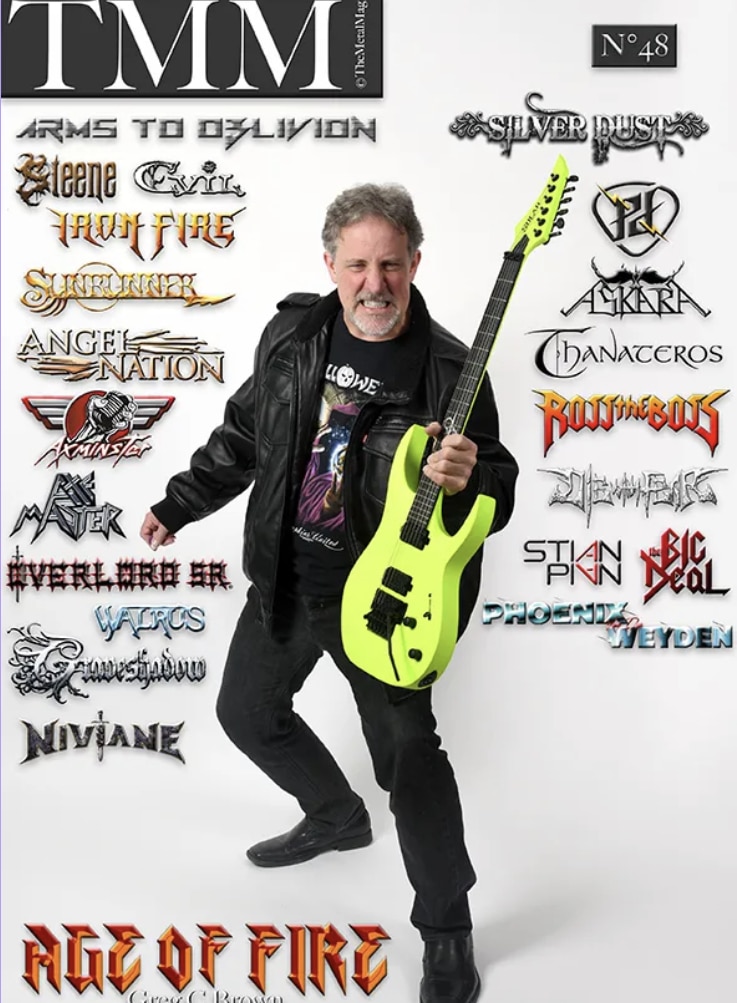