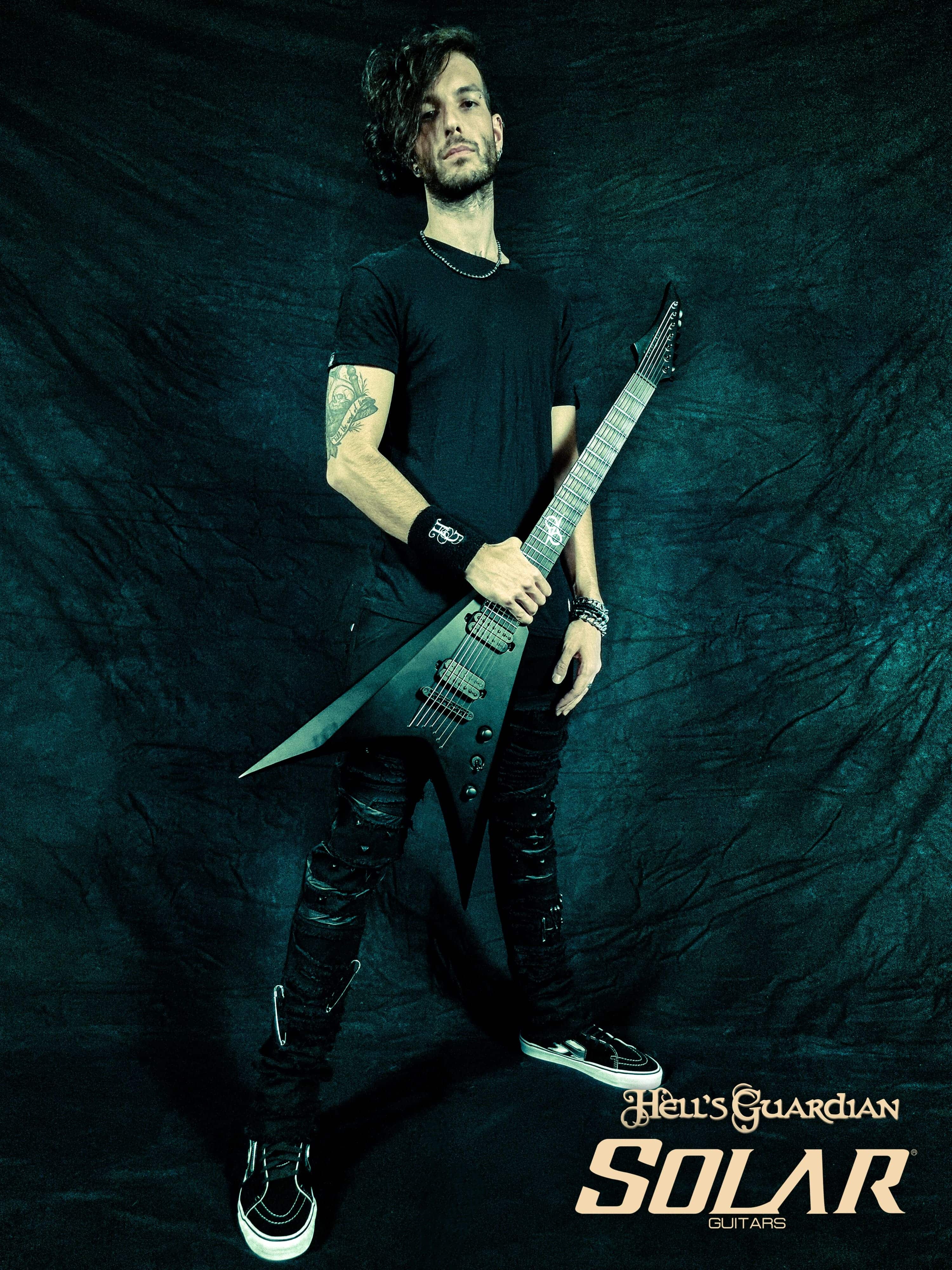 HELL’S GUARDIAN were formed in 2009 and released a self-titled demo in 2010, a full-length album entitled “Follow Your Fate” in 2013, an EP “Ex Adversis Resurgo” in 2015 and a second album “As Above So Below” in 2018 which marked an international milestone by opening the doors to important tours with bands such as Sabaton, Amorphis, Children Of Bodom, Trivium, Heidevolk and Temperance etc.

On July 8th, 2021 Hell’s Guardian are back with a new single called “Sentenced” and they are currently working on the new album.