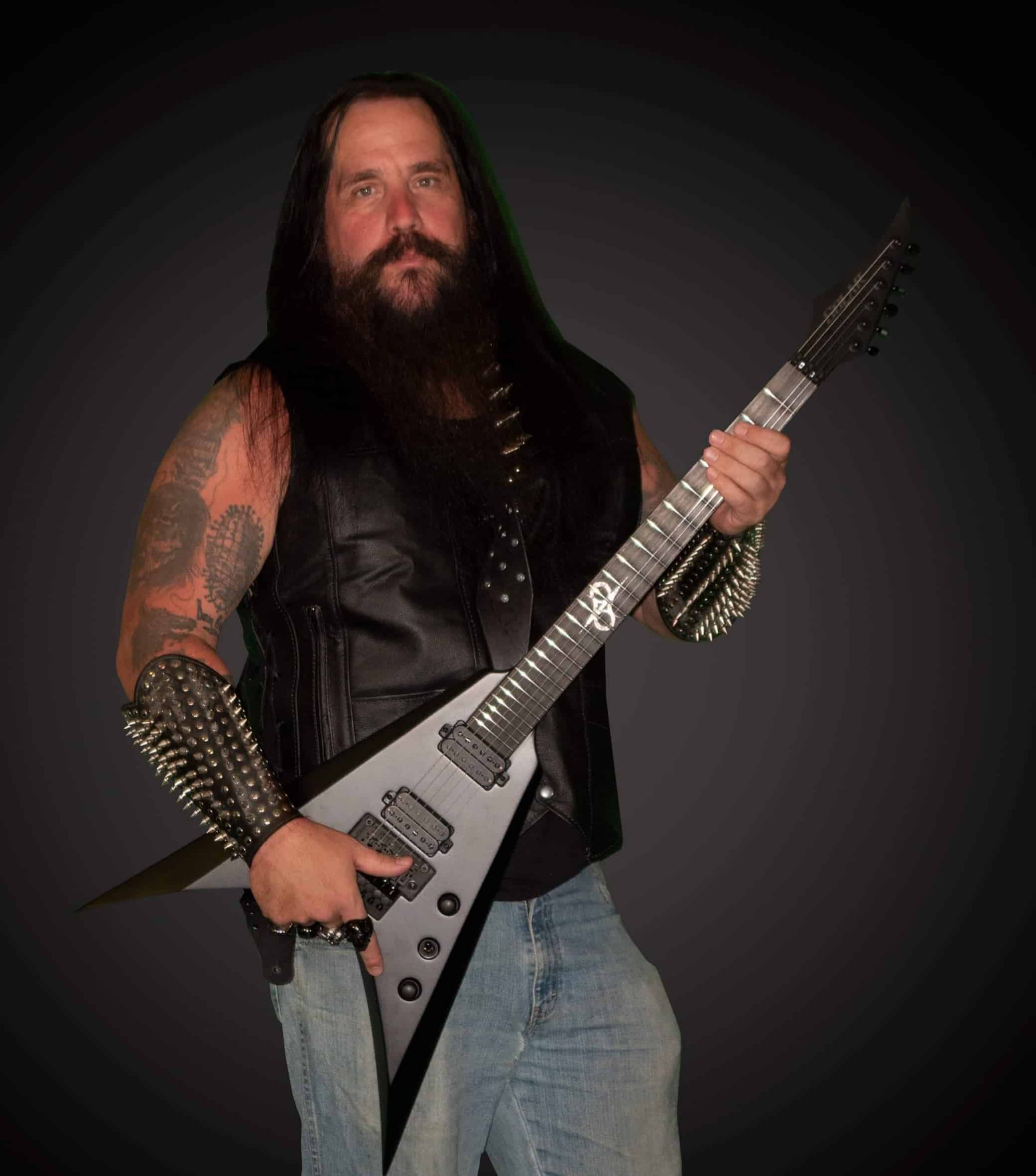 Imagine if you would…horror, blood & gore…SPLATTERED with a heaping serving of true old school death metal all crammed into a meat grinder and served with a smile! THIS IS LEPROSY…
LEPROSY is a death/splatter gore metal group that was exhumed in 1988. LEPROSY has performed with many local and national acts including but not limited to; Napalm death, Cannibal Corpse, Malevolent creation, Forbidden, Entombed, Venom, Inc, Exodus, Decide and many more. LEPROSY members are from in and around the “Steel city” Pittsburgh, PA.

LEPROSY has a wide range of musical backgrounds, ranging from Jazz to death metal. This broad spectrum os musical influences enables LEPROSY to have an edge on the competition. LEPROSY derives their original and necro-energizing sound from the combination of powerful chord progressions, shredding solos, vocal destruction, cannon drums & surgeon-like bass precision.
From genesis to present, LEPROSY has grown musically & theatrically while incorporating more musical complexity and feeling with each new decomposition. LEPROSYs fan base expands with each performance.

LEPROSY onstage performance has an energy that draws the crowd into a frenzied world of pop-destruction, inviting fans & bands alike ot take part in the debauchery. LEPROSY caters to even the most particular critics.

LEPROSY is extremely optimistic and excited for the future and will continue to strive for musical excellence and notoriety nationally, proving once and for all…gore is god! Studio time & tour preparation for 2021 are both underway.