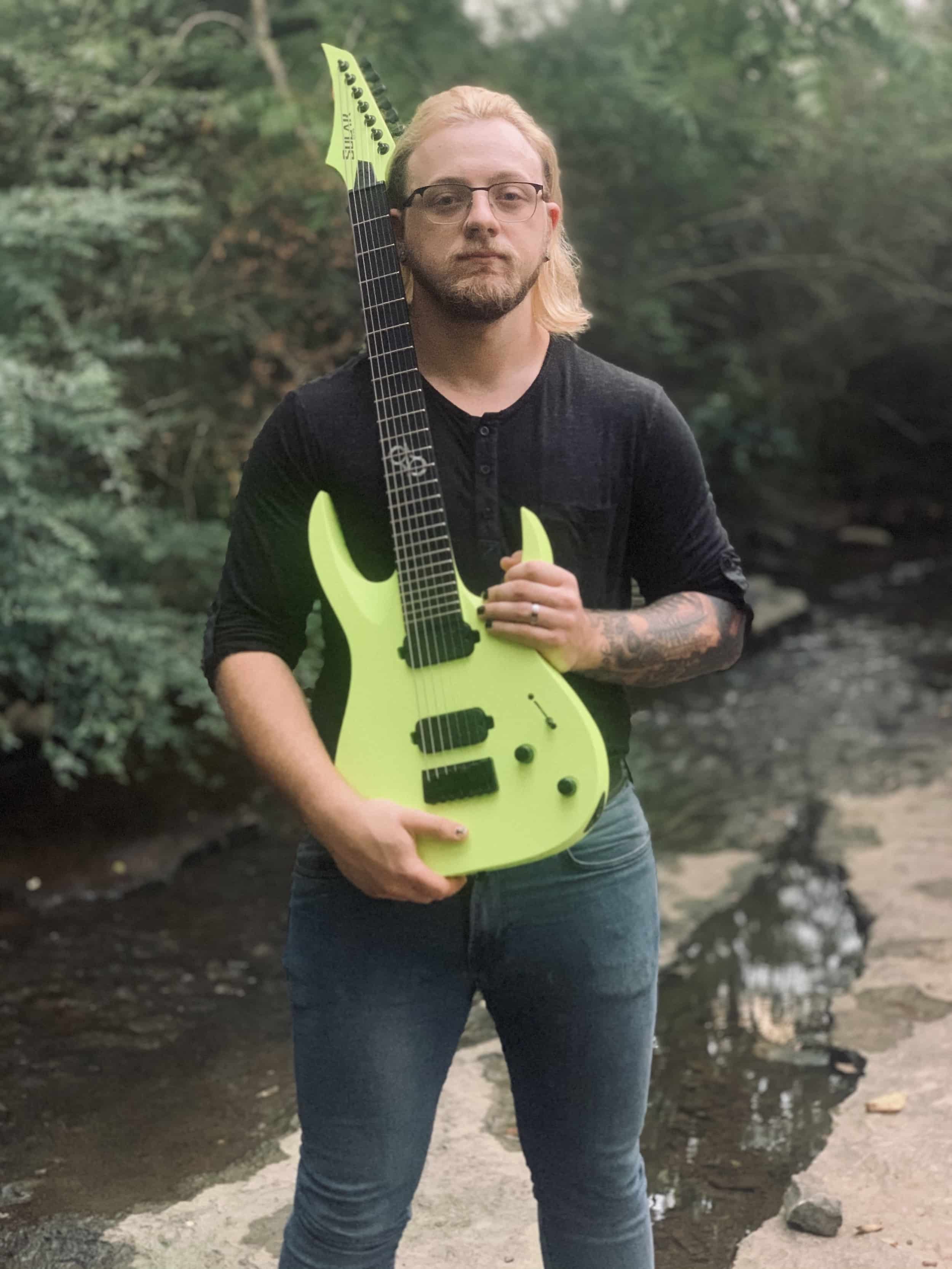 Master Of The Art

With musicianship in the family bloodline, Charlie Thompson, developed an exotic taste for music and manifested vigorous determination and enthusiasm for it in his early youth. The idea of transforming his musical passions into a career emboldened this young, exuberant musician to pick up a guitar at the age of five.

While his primary colors live within metal, his artful prowess in Gypsy, Spanish, Egyptian and Cinematic genres of guitar bleed and blend in consolidated harmony to his unique stylistic nature. With an advancing network of connections within the industry, Charlie’s venerable talent is building a growing audience with eager ears for rock and metal music. His musical dexterity empowers him as previous guitar instructor at Bach of Rock, and a current independent guitar instructor for aspiring local students.

He joined bands and music groups starting at the early age of 15, writing and playing for Erebus, A Mile In, Overcome Silence, Before We Collapse, Cross Your Fingers, and as the Lead Guitarist for Our Last Trial from 2015- 2021 with a promising and flourishing future. Finding a home working with tiktok and YouTube fandoms Taylor Destroy and Kthescreamer working on several covers and soon to putting out original music. Charlie is endorsed by Fatal Clothing Co., and Solar Guitars.

The people I work with is

Make the music you love and the career will follow!