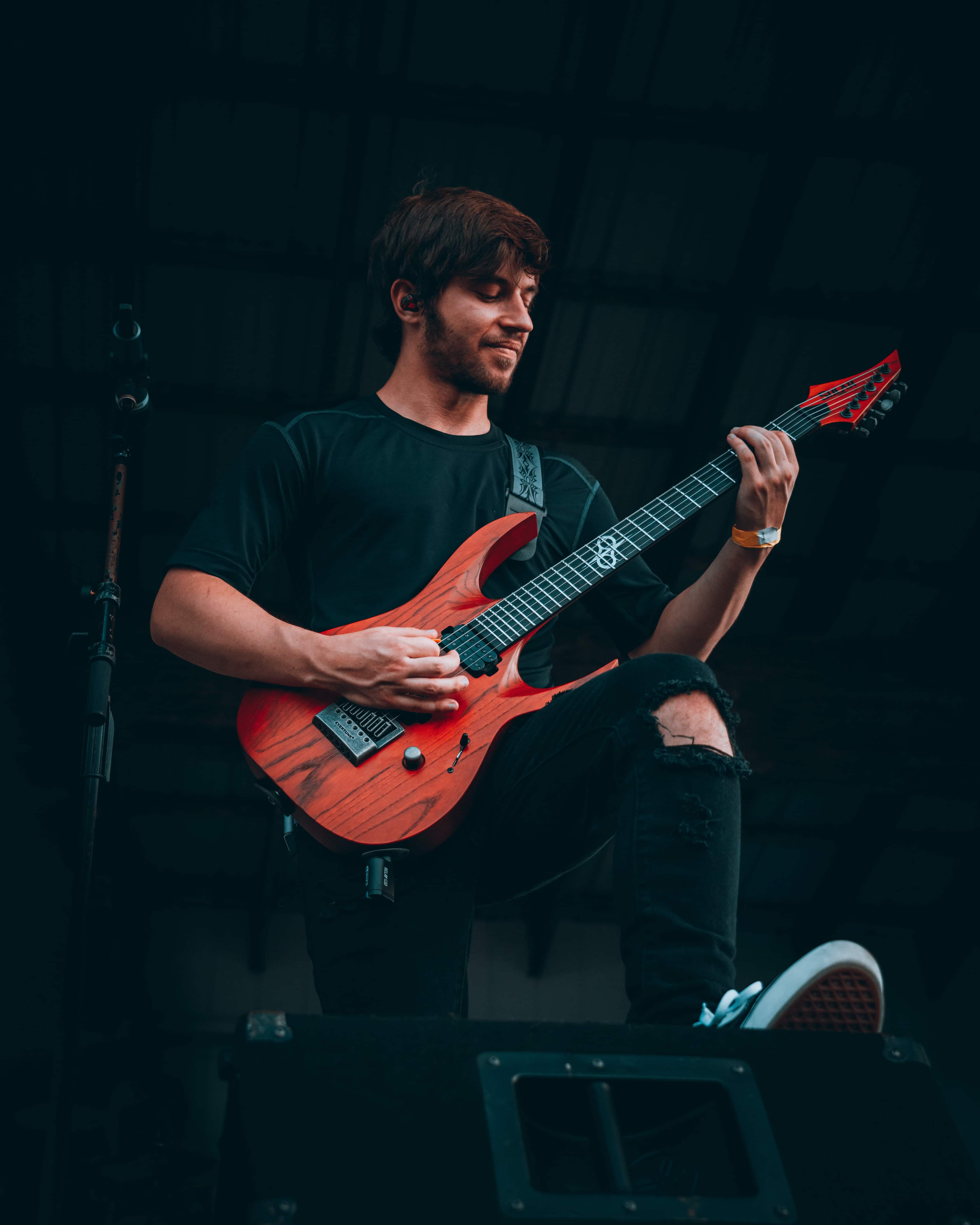 Formed in September 2014, UltraViolent formed in Pine Grove, PA with a goal in mind to create music they love and share their message with the world as young upcoming artists. In 2016 the band recorded, mixed, and mastered their first EP, “Five”, all by themselves. Using the skills they learned, UltraViolent then released their debut full length album “Eviction” on June 20th, 2019. Eviction is a concept album that describes the timeline between the inception of humanity, our current state of society, and its inevitable end, ultimately done by our own hand. They have played alongside acts such as August Burns Red, All That Remains, Nonpoint, Polaris, and Drowning Pool.

Driven by natural desire to create powerful heavy music, The Art of Deception was formed in Danville, PA during the summer of 2015 with their self-titled debut EP. By October of 2016 the band began writing new music for what became their second EP, “Searching for an Escape”. The five song EP was recorded at Atrium Audio and launched the band into their first official tour supporting trap-rock band Era9 along the east coast. Brett joined the band in late 2018, helped to recreate the band’s sound, and has been actively involved in their releases since 2019. The June 2019 release of “Infernal Wasteland”, featured on Metal Addicts and Alternative Press, features unholy growls and haunting guitar chuggs that push The Art of Deception into a new atmosphere of rock. They have played alongside acts such as Whitechapel, Carnifex, and Rings of Saturn.

I am super honored and humbled to be a member of the Solar Guitars family! My E1.6 ET is everything I’ve wanted and more out of my perfect metal guitar. A neck that is built for speed, a bridge that never goes out of tune, versatile tonal possibilities, and badass looks that kill. Thanks Ola and the rest of the Solar team for making this happen!