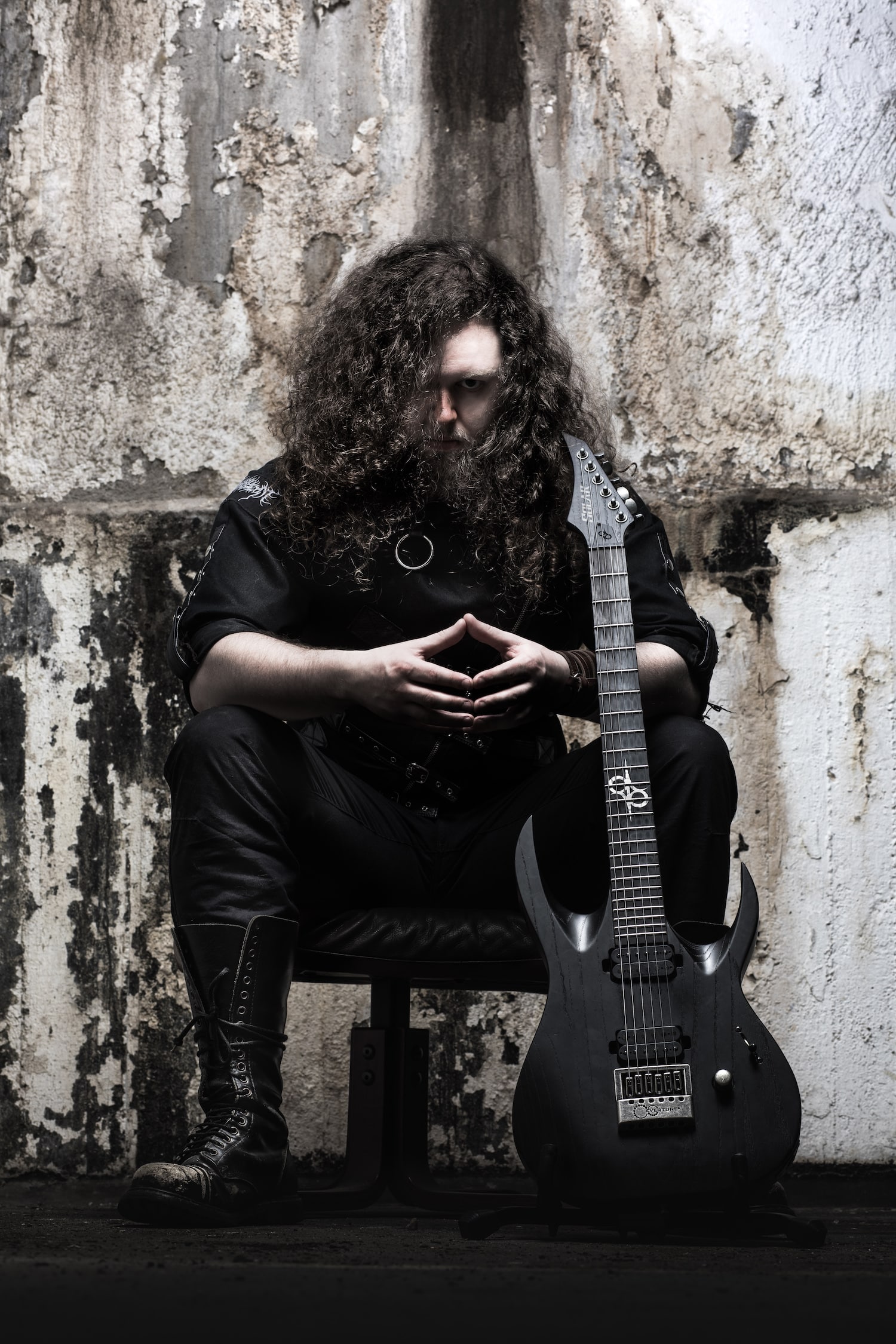 Originally from Ireland but based in Stockholm, Sweden as of 2013. Alan was inspired to learn guitar and to sing around the age of 7 after growing up listening to his father play guitar around the home. He was raised on a diet of classic rock and blues, and eventually found his way into metal during his early teens.

After achieving a Bachelor of Arts Applied Music followed by a Masters in Music Technology, he decided to throw caution to the wind and buy a one way ticket and move to Stockholm where he eventually met Tomas “Zorn” Nilsson. Upon meeting Zorn, they quickly recognized they held a shared interest I the same music, musical goals, and so began the story of Zornheym.

It came. It chugged. It conquered.