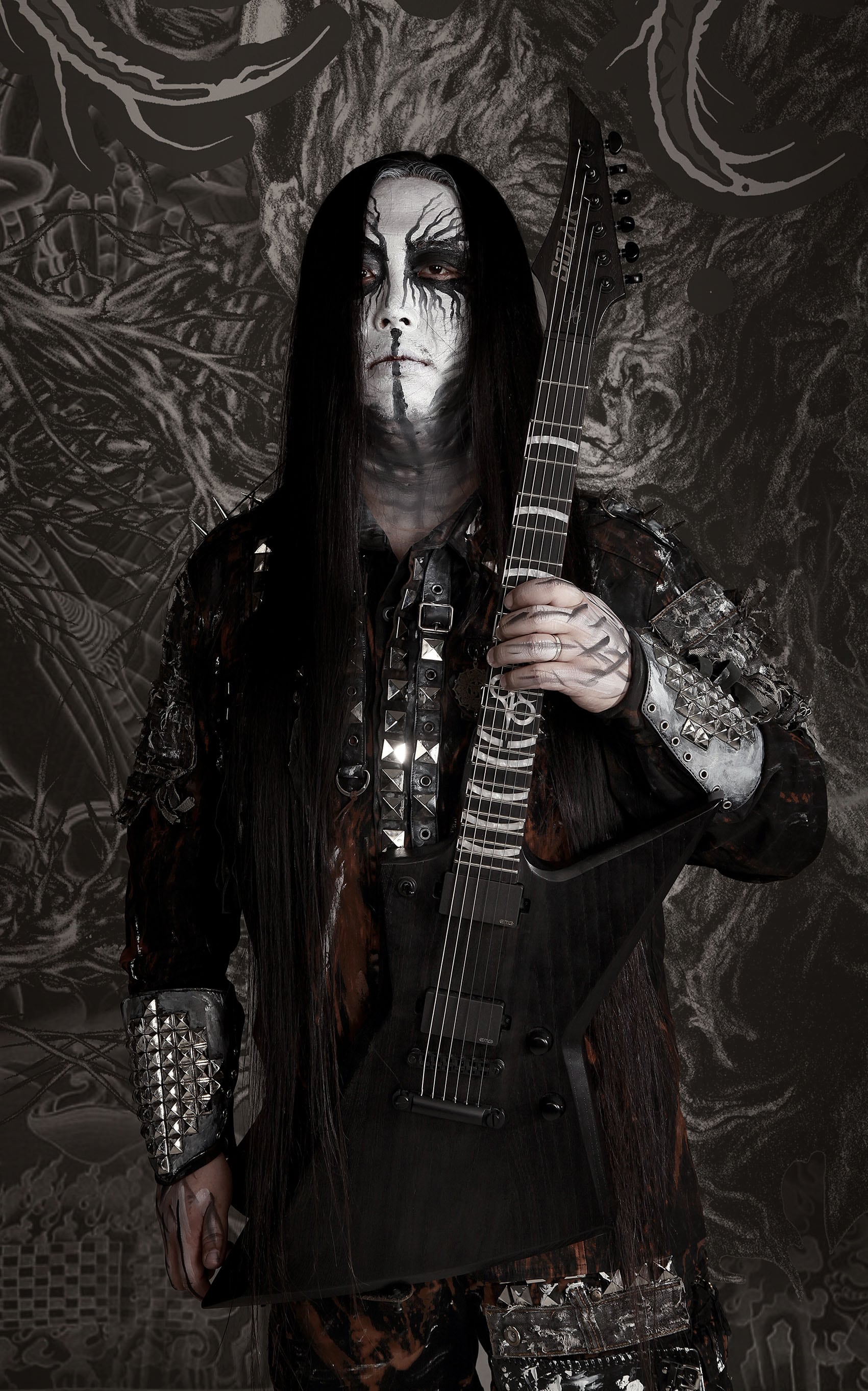 Oldest Chinese black metal band Ritual Day surfaced in Beijing in 2000, over the following years they gained great reputation and respect as the spearhead of the new evil – a dark star of a new era, an age where the underground started to thrive and prosper.Both the messy sound of those pure underground clubs and the low budget productions of early releases such as “Sky Lake” or “Moon Daughter” added the certain spice to the harshness that is known to this genre. Despite of all the distortion absorbed from the shredding riffs and blast beats, Ritual Day made their own trade mark in oriental tunes embedded carefully in all the sonic roughness. After a few years of silence the Chinese melodic black metal legend is back with new outfit, new album and a totally new chapter of oriental evil.

Ritual Day has released a brand new concept EP “Weak Light In Silence” with three songs forming a trilogy about light: “Elegy Of Twilight”, “Weak Light Of Silence” and “Blood Shed Dawn”. In his concrete descriptive style lyrics rich on conjectures, Frontman Nong Yong illustrated the obscure imaginations in his head interwoven between dusk and dawn, creation and destruction, light and gloom. The applied music elements are footed on the traditions of black metal and yet are not limited in styles of expression as a complex of diverse metal styles with blend-in traditional Chinese music instrumentation and soprano – a depiction of an oriental realm of black metal in melodies of highly recognizable characteristic. Come, let’s drink up this poisonous elixir with blood and tears before the coming of winter haze. Let ears and soul altogether be torn in the sonic grind. Downfall underspin until we are sent off by the light.