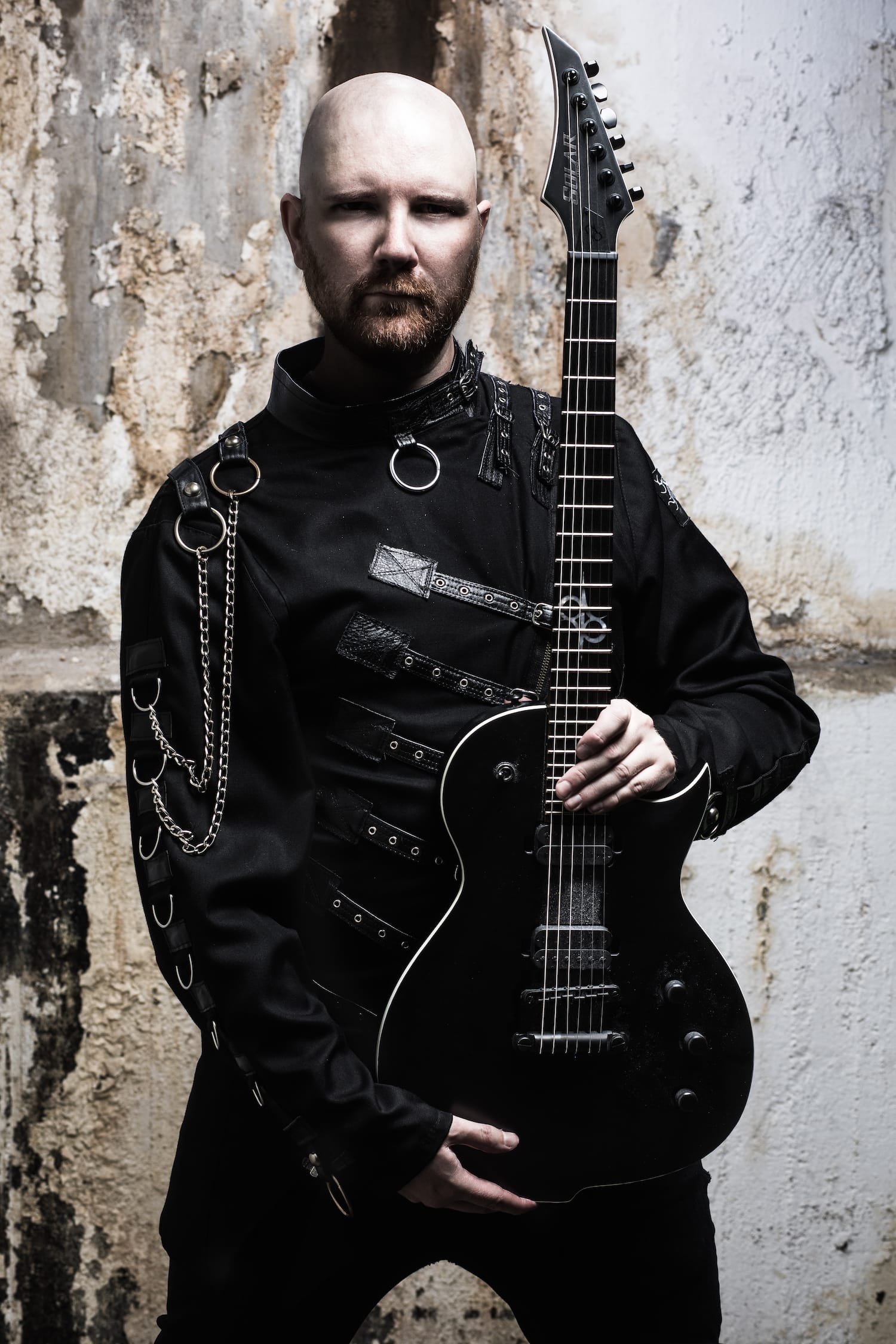 Zorn hails from Finspång, a small town in southern Sweden with a great musical legacy for black metal in the early 90’s. He picked up the guitar at the mere age of 12 and knew from that age on music would be his calling. Zorn has honed his skills over the years through playing with many successful bands, such as Devian, Dark Funeral and Aktiv Dödshjälp. In 2014 he formed Zornheym. Being away from the process creating music for a few years, he felt the need to create a majestic and epic project and thus ZORNHEYM was born. Fueled by his urge to learn more within the craft of music and to fulfill a childhood dream, he started studying orchestral music and began to incorporate orchestral elements in the music.

It plays as sexy as it looks!