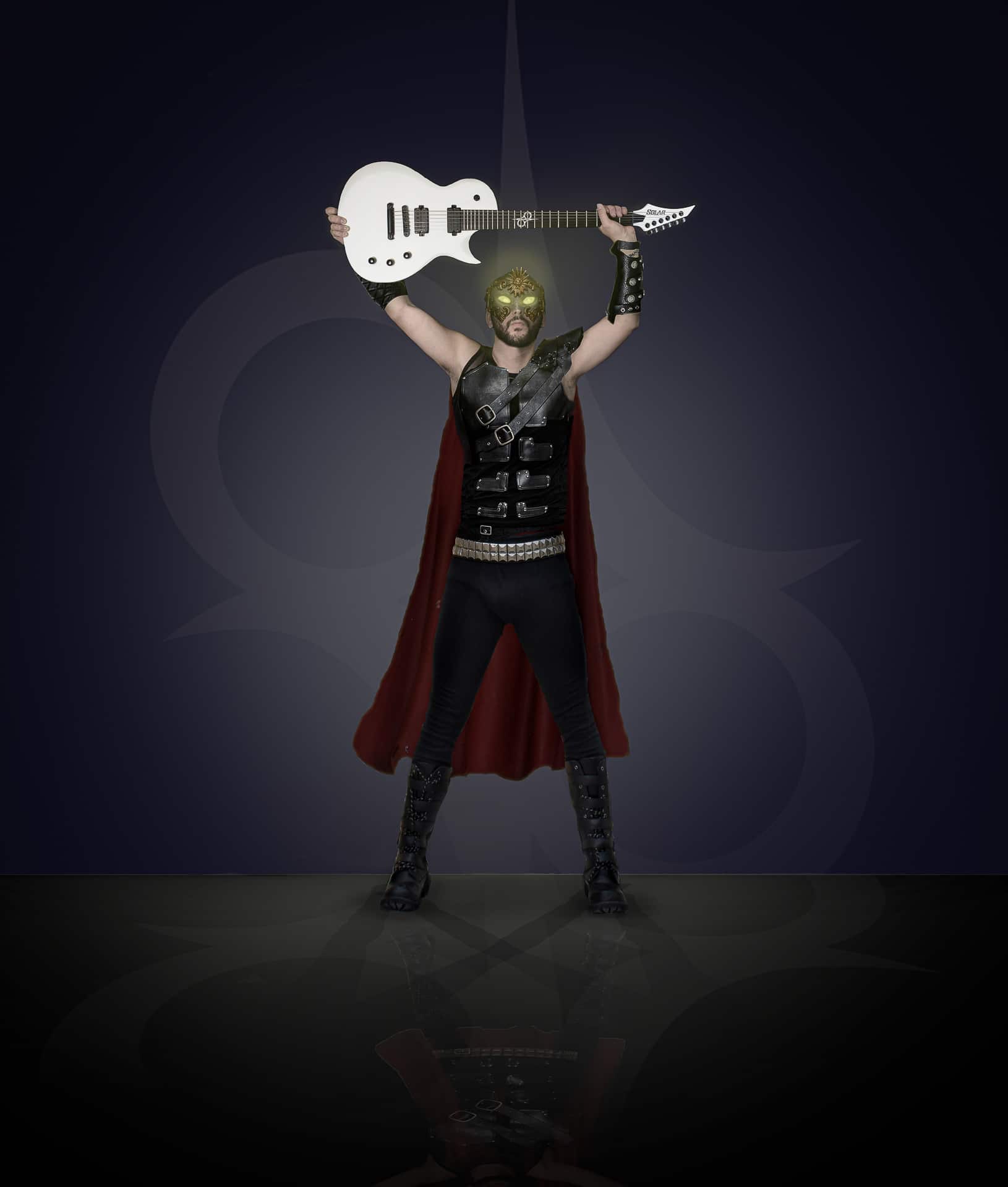 Based on Koridallos City, Athens, Greece, Yiannis is the frontman of the greek metal band THELEMITE.

He produces music and visual art in ManoSound Studios, mainly a guitar player, but also a vital part of the local music scene.

He cooperates with the radio, famous singers such as Mike Livas, organizes several events and shows such as jam nights etc, plays keys in greek power metal band Silent Winter and also loves comedy and sports!

I choose SOLAR because it’s the synonym for iconic modern metal guitar.

I feel familiar with it, I like their concept, and it inspires me for much and better things.

My SOLAR guitar is my weapon of choice when duty calls!

SOLAR, the guitar of the metal gods!