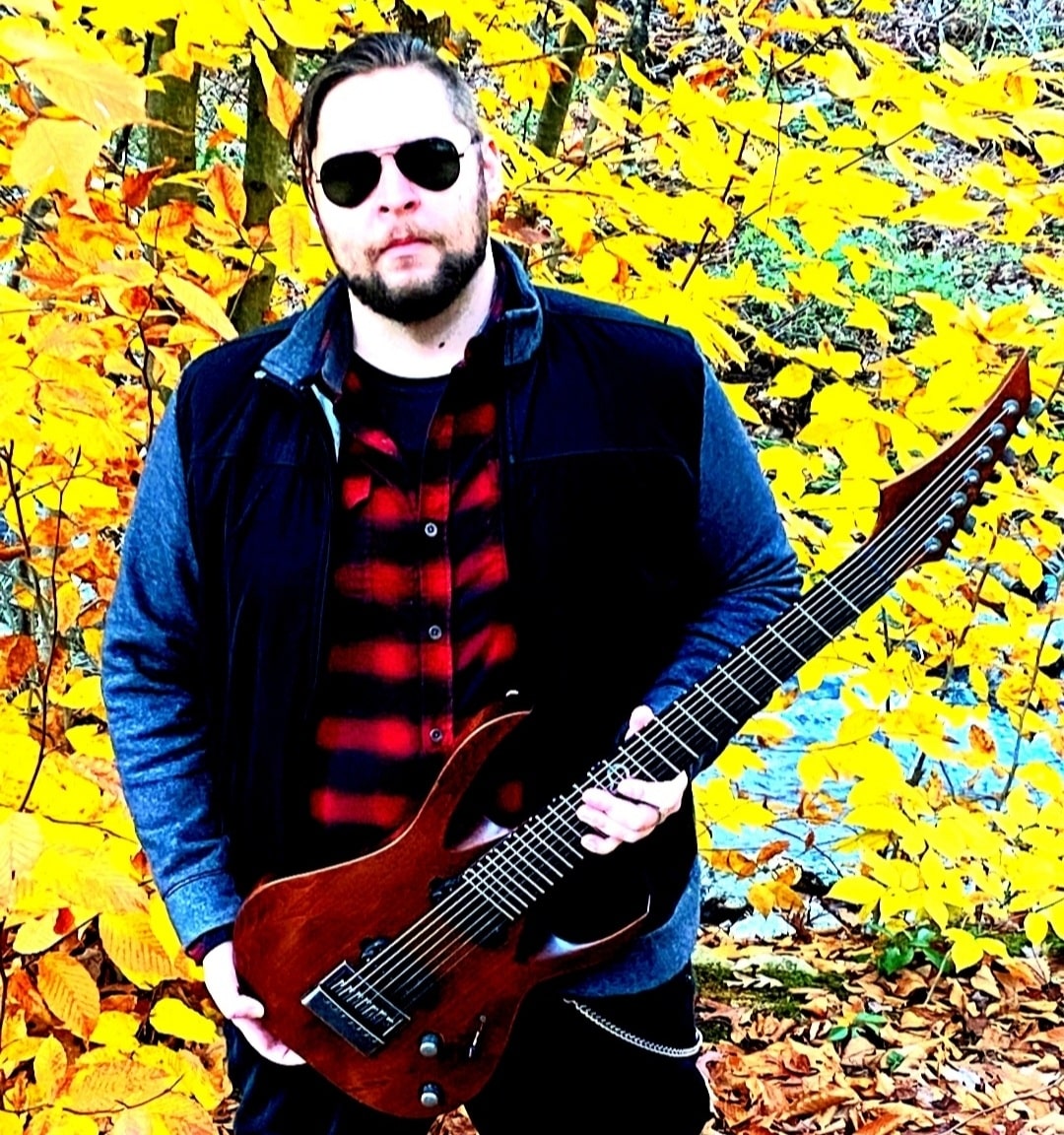 Yegor Savonin is the guitarist and songwriter of melodic death/doom project, Fires in the Distance, who released their debut album, ‘Echoes From Deep November’ through Prosthetic Records in September of 2020. Yegor has composed music in the melodic death metal genre for over 12 years, including for Archaic Decapitator, and derives much of his influence from Gothenburg melodic death metal of the late 90’s and early 2000’s.

I can honestly say I’ve never played an instrument before that feels as comfortable and perfect in my hands, it literally feels like finding the missing piece of a puzzle.

Yegor Savonin – FIRES IN THE DISTANCE On social media