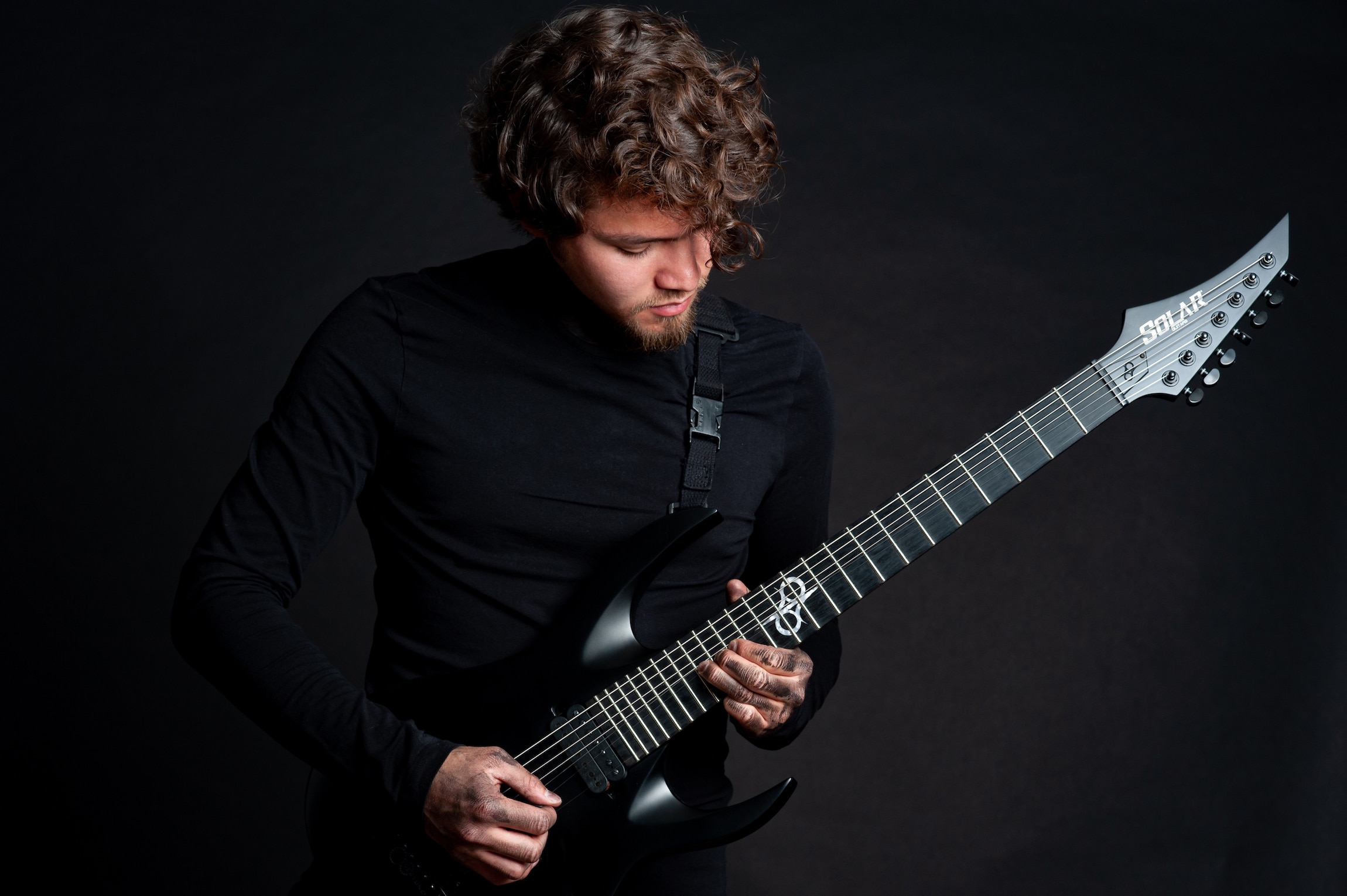 My musical journey started at the age of 6 where I began to play the piano. The following years I developed a strong interest in guitars after listening to bands such as Nirvana and Metallica for the first time. It did not take long for me to buy my first guitar at the age of 14.
After covering many songs from several bands such as Children Of Bodom, As I Lay Dying, Dream Theater and Metallica I started to write my own songs when I joined my first band at the age of 18.
Currently I’m songwriter and lead guitarist in the band Tragedy Of Mine.

Tragedy Of Mine is a melodic death metal band from germany and was formed in 2016. Tragedy Of Mine mixes melody and heaviness and combine influences from In Flames, As I Lay Dying, Arch Enemy, Lamb Of God and Trivium in a completely tasteful way. Two bigger milestones were performances at “With Full Force Summer Open Air” in 2017 and “Summerbreeze Open Air” in 2018. The debut album “Tenebris” was released in August 2018.
Impulsive Riffs, pounding punches, and epic chorusses link Tragedy of Mine to gritty, striking, colliding songs. The intended out of the box interpretation, is just as much a part of the collection as the band’s own style, which has already emerged on the debut. To take it to the top, masked frontman Steffen Bunke (prominently supported by Bjorn Strid in „Built To Resist”) performs between dark growls and poignant, clean vocals. In ten songs, the maniacal guys from Osnabrück show that an angry, aggressive mood and haunting melodies are not separate from each other, but can join to form a great result.

Victor Vu – TRAGEDY OF MINE On social media