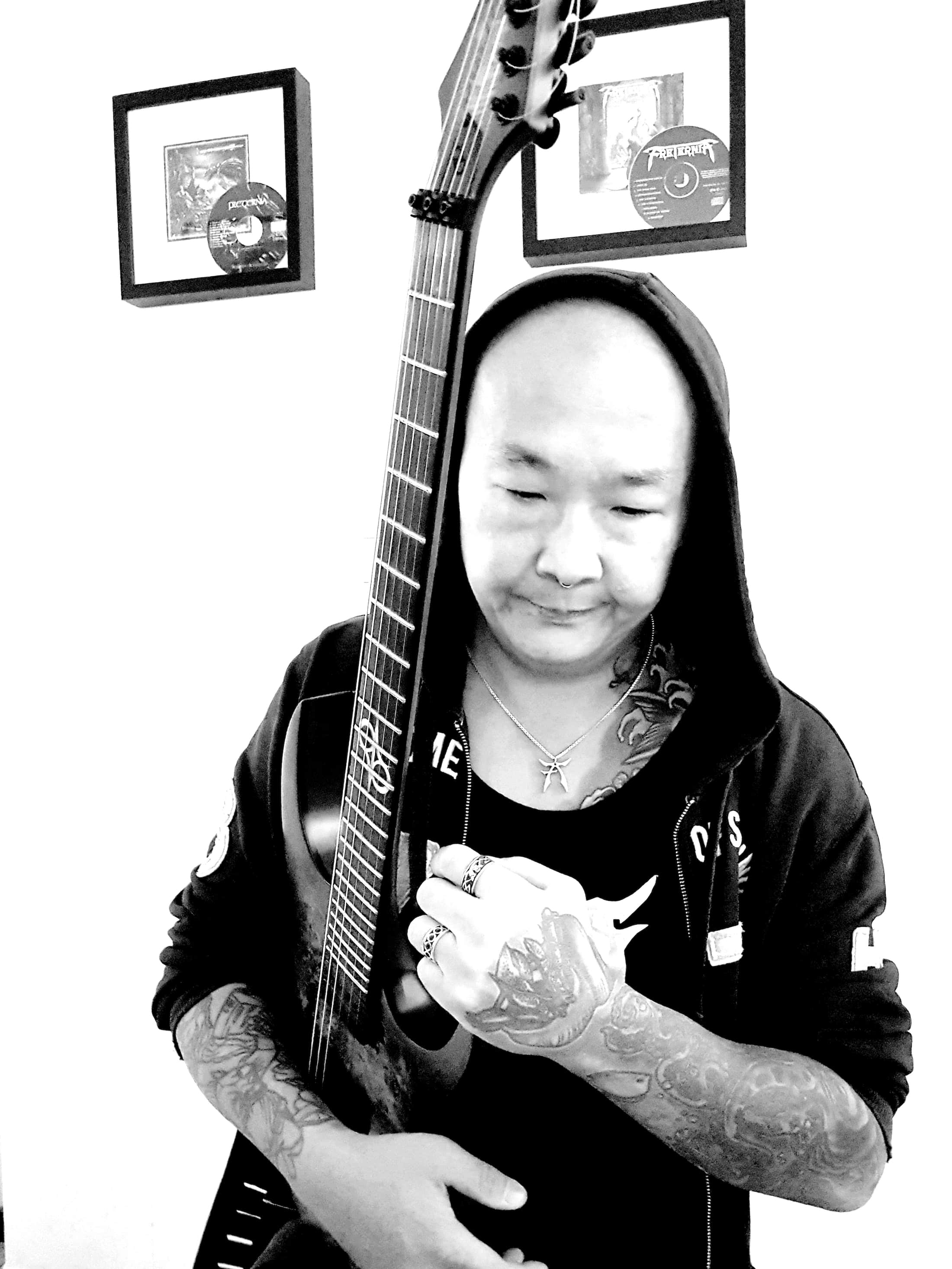 Swedish Powermetal band Freternia was founded in 1998 by guitarists Patrik von Porat & Tomas Wäppling, the band released ”Warchants & Fairytales” -00 and ”A Nightmare Story” -02 and after only a short break a third album ”The Gathering” was released in 2019 by ROAR – Rock Of Angels Records.

The band is currently working with the recordings of a fourth studioalbum.