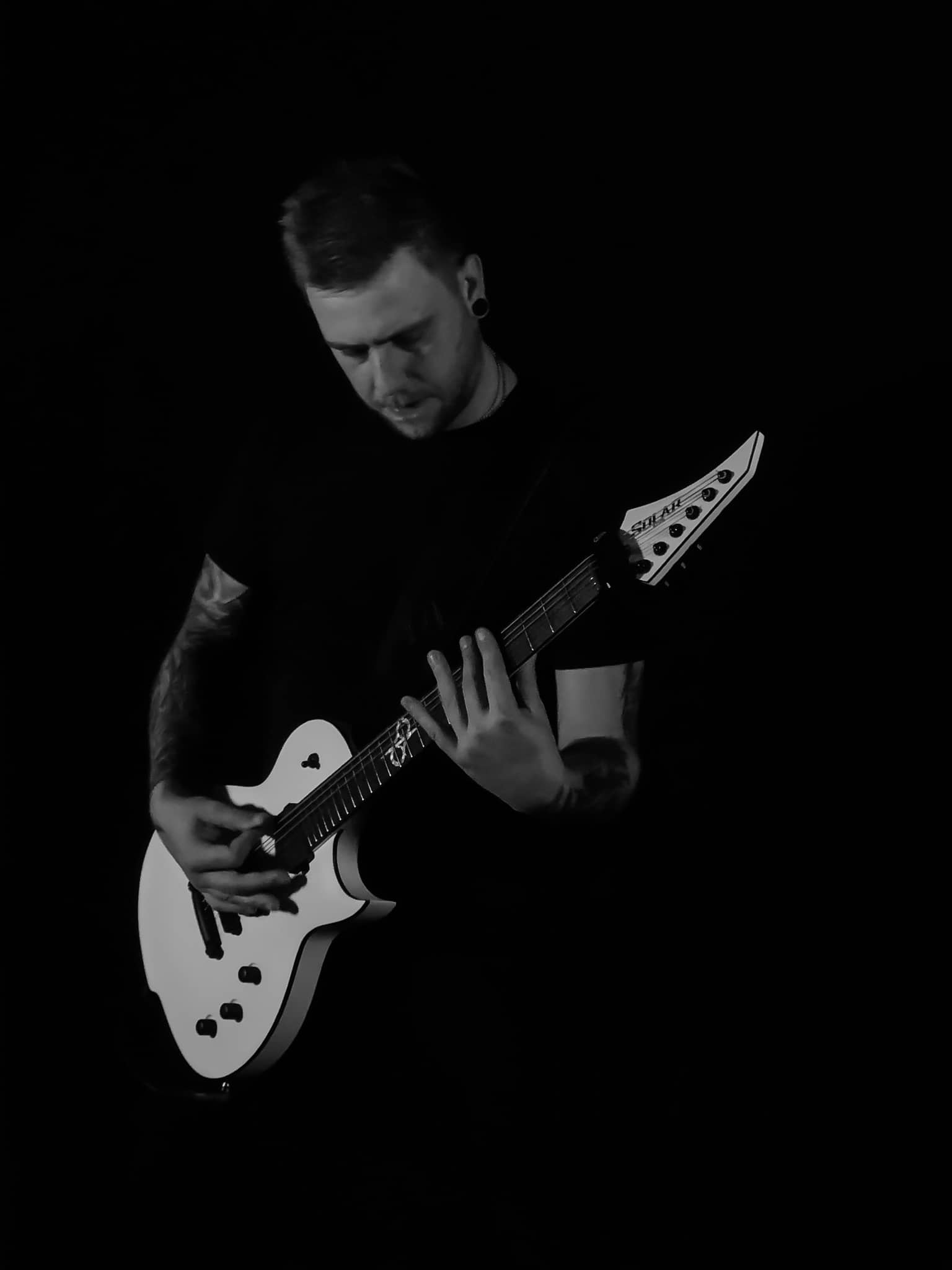 Tom is the Singer and Lead-Guitarist of the Austrian Metal Band “All Depraved”, which he formed together with Chris in 2018.

After the writing process for their debut album in 2019, they went to the studio in 2020 with Adrian Erlandsson (At The Gates & The Haunted), who was booked as a studio drummer.

The first Single from their Band „All Depraved“ will be released in March 2021.

Playing Guitar is my life! It is a great honor for me to be part of the Solar-Guitar family