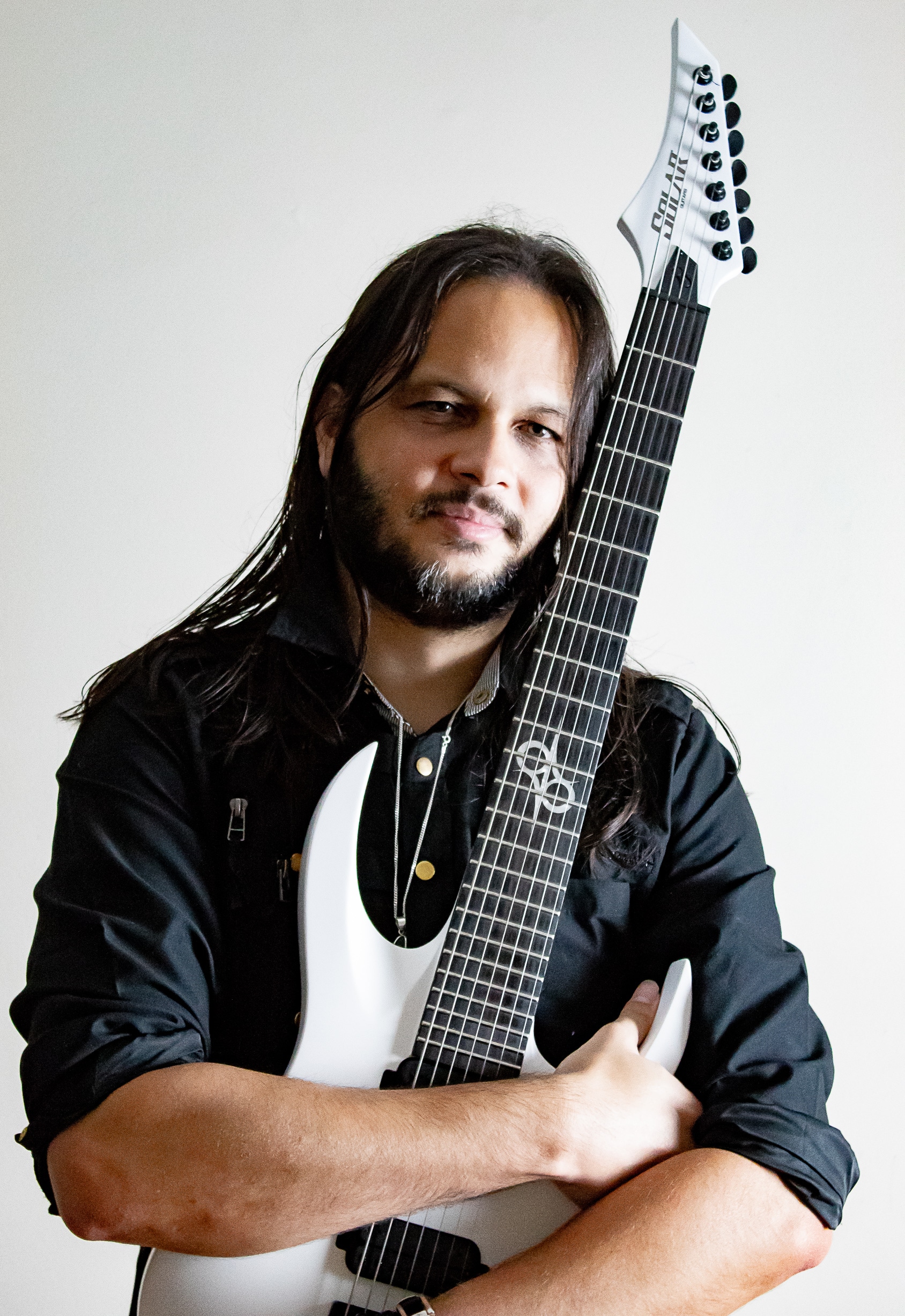 Broad styled and versatile Musician, Thiago Oliveira is capable of going from the loudest soaring metal to a Bach Partita with ease and has played with the most varied acts, such as former Nevermore vocalist Warrel Dane and former Angra drummer Ricardo Confessori.

As Warrel Dane´s guitar player, Thiago did tours in South America and Europe from 2014 and 2017, including the celebration of the classic album Dead Heart in a Dead World which completed 15 years in 2015.

In 2016 he joins former Angra and Shaman drummer Ricardo Confessori in his new project Confessori, on which he played several classics from his former bands and which had several former members as guests such as Edu Falaschi, Bruno Sutter, Rafael Bittencourt e Luís Mariutti. In 2017 happens a commemorative tour of the 15th anniversary of Shaman´s album Ritual on which the record is played in its  entirety.
In 2017 tragedy struck as singer, and writing partner Warrel Dane passed away from a heart attack while recording his solo second album, his first in ten years. The album was finished using Dane´s pre-production vocal tracks and consisted of his collaborations with the singer. After the album’s release by Century Media in 2018, it made it into the European charts, had high appraisal from fans and the music community alike, getting astounding reviews from the specialized media.

The moment I picked up my Solar, I was blown away. The superb playability and incredible array of sounds just won me over right away. It´s definetely an instrument which is ahead of the game.