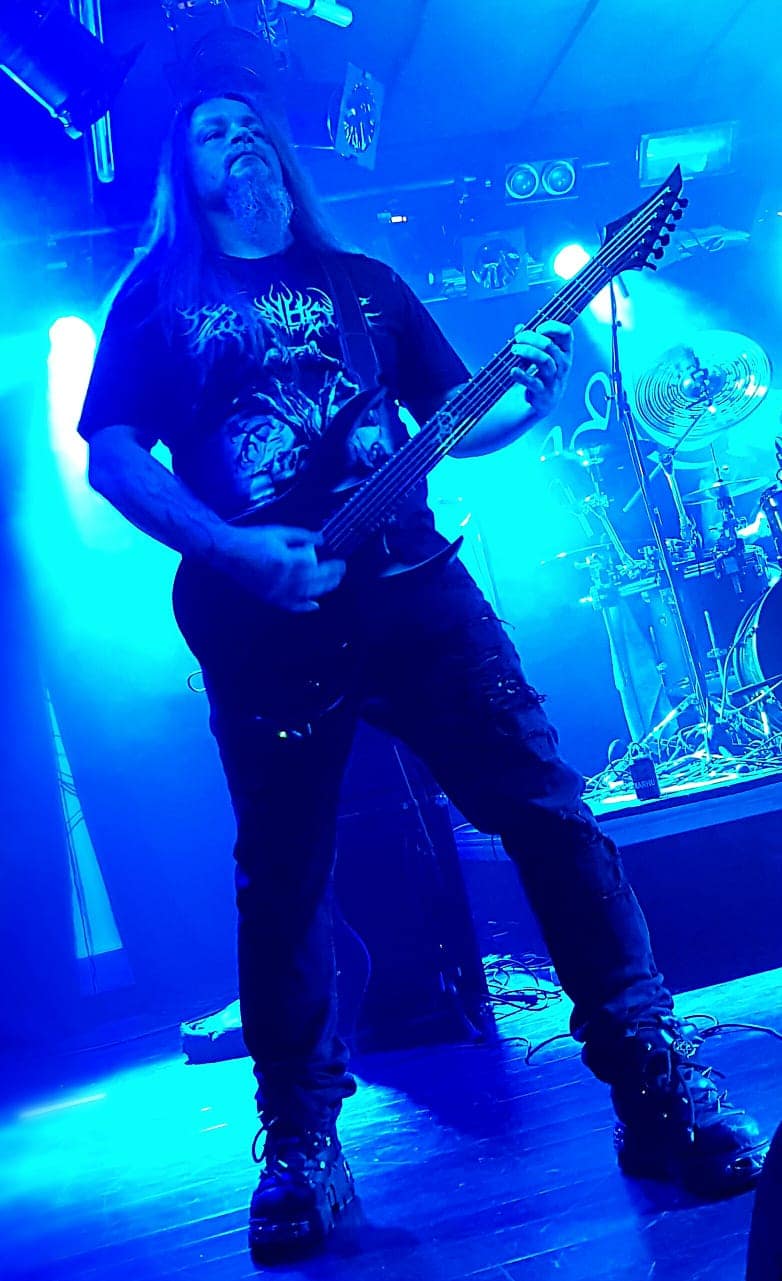 Teemu has been playing metal music in his home town Jakobstad since his teenage years. 1989 he joined rotten death metal act Festerday and afterwards, with other Festerday band members they formed …and Oceans. That year was 1995.

…and Oceans was actively touring and recording 1995-2002.
17 years later Teemu and another founding member Timo Kontio re-formed …and Oceans.
The band got signed to Season of Mist and are back playing live and making new music.
The first album after comeback “Cosmic World Mother” got great feedback from media and fans.