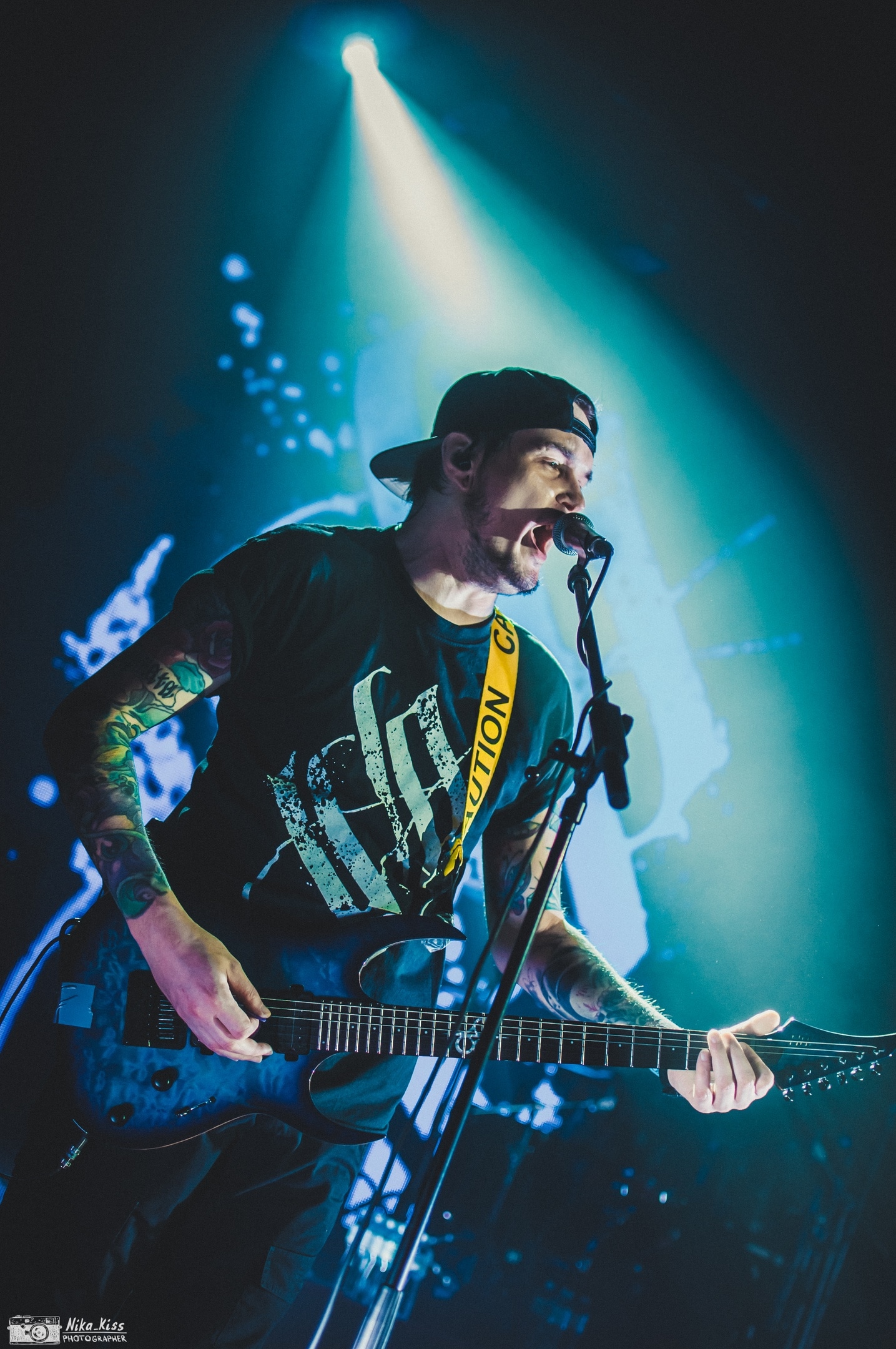 Taras Umansky is a guitar player and one of forming members of Stigmata band from Saint Petersburg – one of the most popular and influential metal bands in Russia.

From the early band’s days Taras wrote music for most Stigmata’s songs, and got the reputation of great composer as well.
Stigmata released 6 albums, 2 dvd’s and plenty of videos, and also got several rocks awards in Russia.
Every year Stigmata has tours in Russia, Ukraine, Belarus, Baltic states and plays shows on biggest Russian rock festivals.

“It is one of the best instruments I ever played. I took it and went on tour in few days. The playability and quality of this instrument is so amazing, and every show I play on my Solar I make sure myself in it more and more. And also one of the greatest innovations I discovered from Solar is Evertune bridge – I forgot about using tuners on stage.”