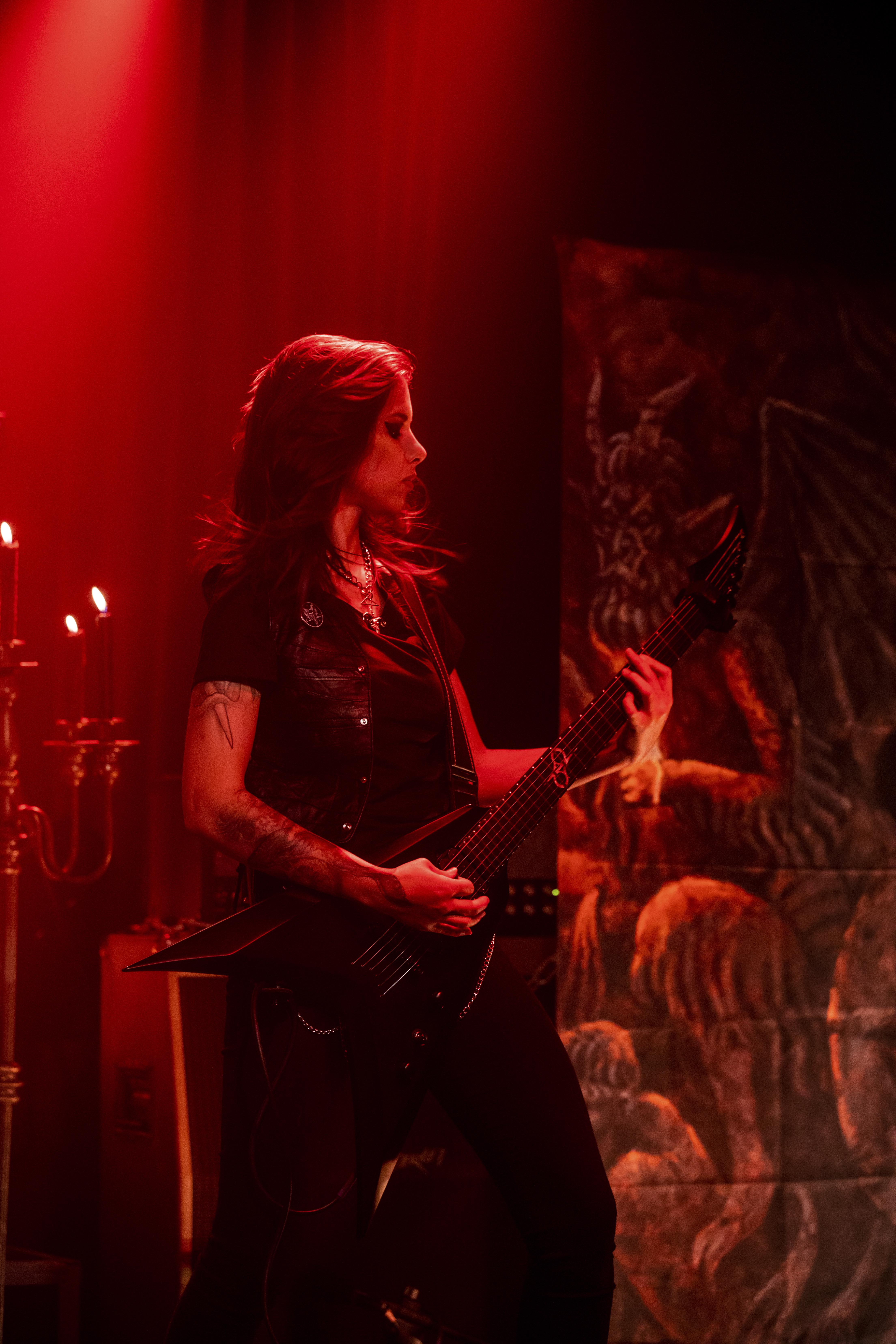 Tainá Bergamaschi is a guitar player born in 1996 in Barbacena-MG, Brazil. She started playing electric guitar by the age of 12 and started playing in her first band when she was 14. Tainá got her first Solar Guitar last year, when she started her journey with the band Crypta, an all female brazilian/dutch death metal fourpiece, that have just released its first debut album ‘Echoes of the Soul’, via Napalm Records. Crypta has now announced some tours in Europe with Krisiun and Deicide, in South America with Belphegor, Krisiun and NervoChaos, and has many other ones to be soon announced. Besides that, the band is getting ready to play some of the worlds’ biggest metal festivals, such as Wacken Open Air, Mexico Metal Fest and more.

‘’It feels like having the power of the sun with this six strings machine in my hands.’’