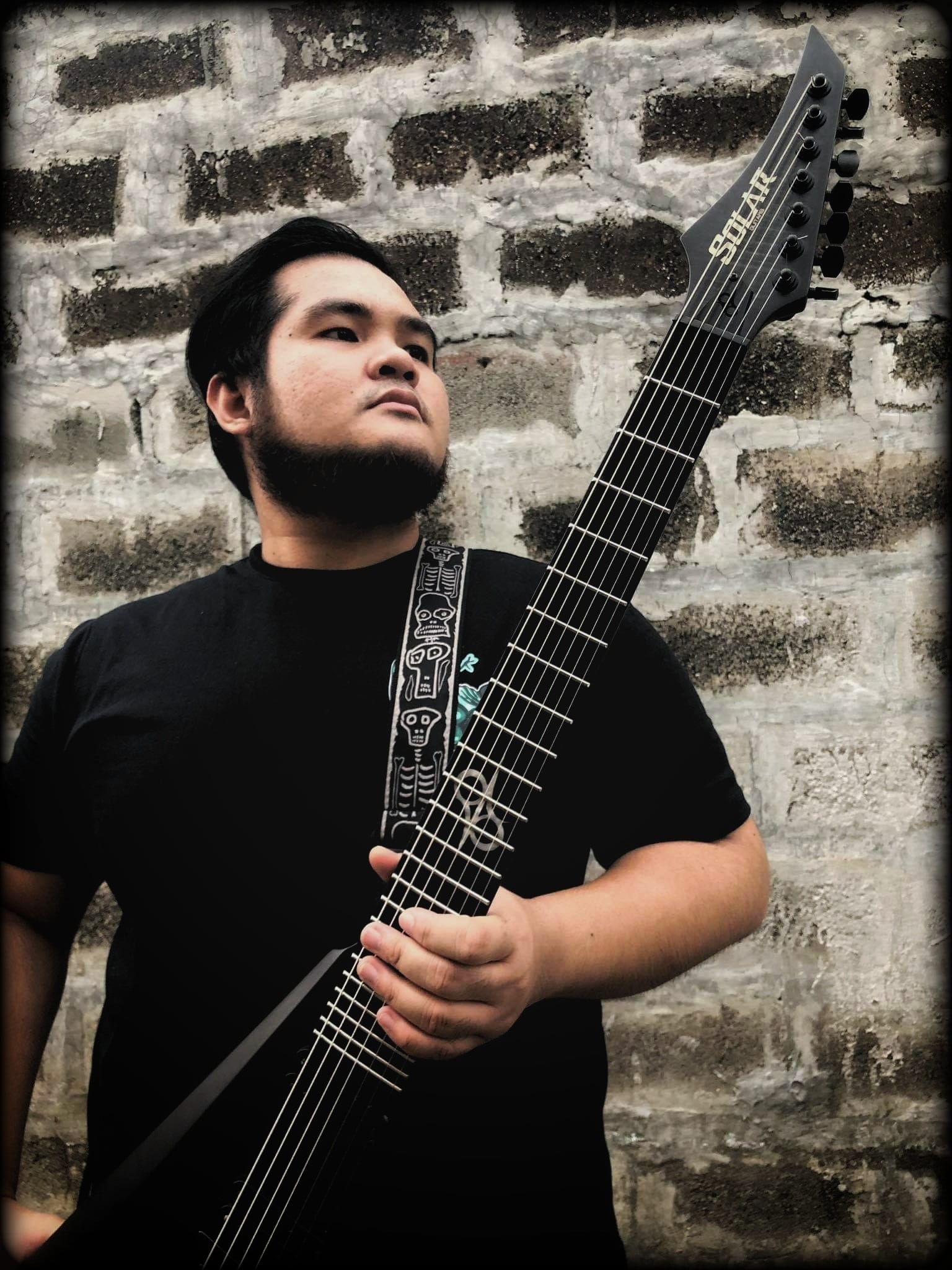 Painscale was formed on December 12, 2008 by long-time friends Gil and Eymard after members of their first band, Grave Marks the Hero, went on to pursue different careers. The two devoted metal fans wanted to play, create and experiment with other people. So, it didn’t take long for them to hunt and assemble their first major line-up in February 2009. Of all the band names suggested by the group, Painscale (pitched by Eymard) stood out as the word “pain” gave off a genuine metal vibe and could easily be associated with many lyrical themes.

Optimism stood with this overzealous group as they were already confident during their mid-rookie year for their five-track demo (E.P.). Hopeful and anticipating, they immediately booked recording schedules at Point Bee Multimedia while already performing at every possible band house in Metro Manila.

At that point, the band wanted to express their own music by recording their original compositions which were later uploaded on several music streaming hosts. Lucky for them, a whole generation of metal fans started embracing the music streaming industry. On the last quarter of 2010, it was reported that their consolidated tracks of demo (five songs compiled in a downloadable zip file) was downloaded for more than 4,000 times. As such, they became one of the underground favorites.

In 2010, they performed in front of a jam- packed crowd at the Cuneta Astrodome, together with Slapshock, Franco, Sponge Cola and Kenyo. They were also chosen to be part of the 2011 Pulp Summer Slam: Resurrection, known as the country’s biggest annual rock and metal concert. They continued their regular attendance at the metro’s band event places like Mayric’s and tied their names to huge metal acts like Slapshock and Valley of Chrome several times.

Their fanbase was steadily growing and at that point, they could already attract over a thousand attendees whenever they perform in places like Bagong Silang, Caloocan.

In 2014, they decided to rediscover their sound by exploring both mainstream and uncommon angles of heavier elements. Soon after, the band published their music videos and lyric videos on YouTube and Facebook. These are “Mga Mata” in 2015, “Deathmarch” in 2016 and “The Desire” in 2017.

Like other bands, Painscale also experienced its own share of group and personal challenges. The band had to say goodbye to other members who went on to different paths.

That short break was needed to re-focus and think of new ideas for the band. In 2018, these vehement ideas were suddenly unleashed. The band’s fire and spirit awoken as other core members, Jordan (since 2013) and Cyrus (since 2010) also welcomed the addition of fresh associates Michael and Justin in the circle. This return has set a strong profile, especially after the announcement (and continuous update) of the first full length album. While the group is back in band houses as a favorite, they also went global by performing in one of Seoul, South Korea’s premium stages, the Yes Live 24 Hall (a 3,000-capacity hall that has been the stage of international acts like Simple Plan, Backstreet Boys, John Legend, Slash, Dua Lipa, Steve Vai, Cross Faith and many other). They fronted the headliner and one of their local (but internationally-acclaimed act) influence, Slapshock.

Finally, The band’s first album, “Decay,” was successfully launched on March 8, 2020 when they organized a small gig in the venue called “The Matchbox Yard” which is situated in their hometown, Fairview, Quezon City. The album is now enjoyed by friends and fans through almost all of the streaming platforms, especially in the biggest ones (Spotify, Apple Music, Deezer, Amazon Music, TikTok etc.).

As a guitarist finding the right gears is an endless battle, especially finding the right guitar. The moment I laid my hands on a Solar guitar it felt really right. The craftsmanship is awesome, playability is great, very comfortable to play, plus the looks and the tone is brutal! A truly well-balanced guitar!