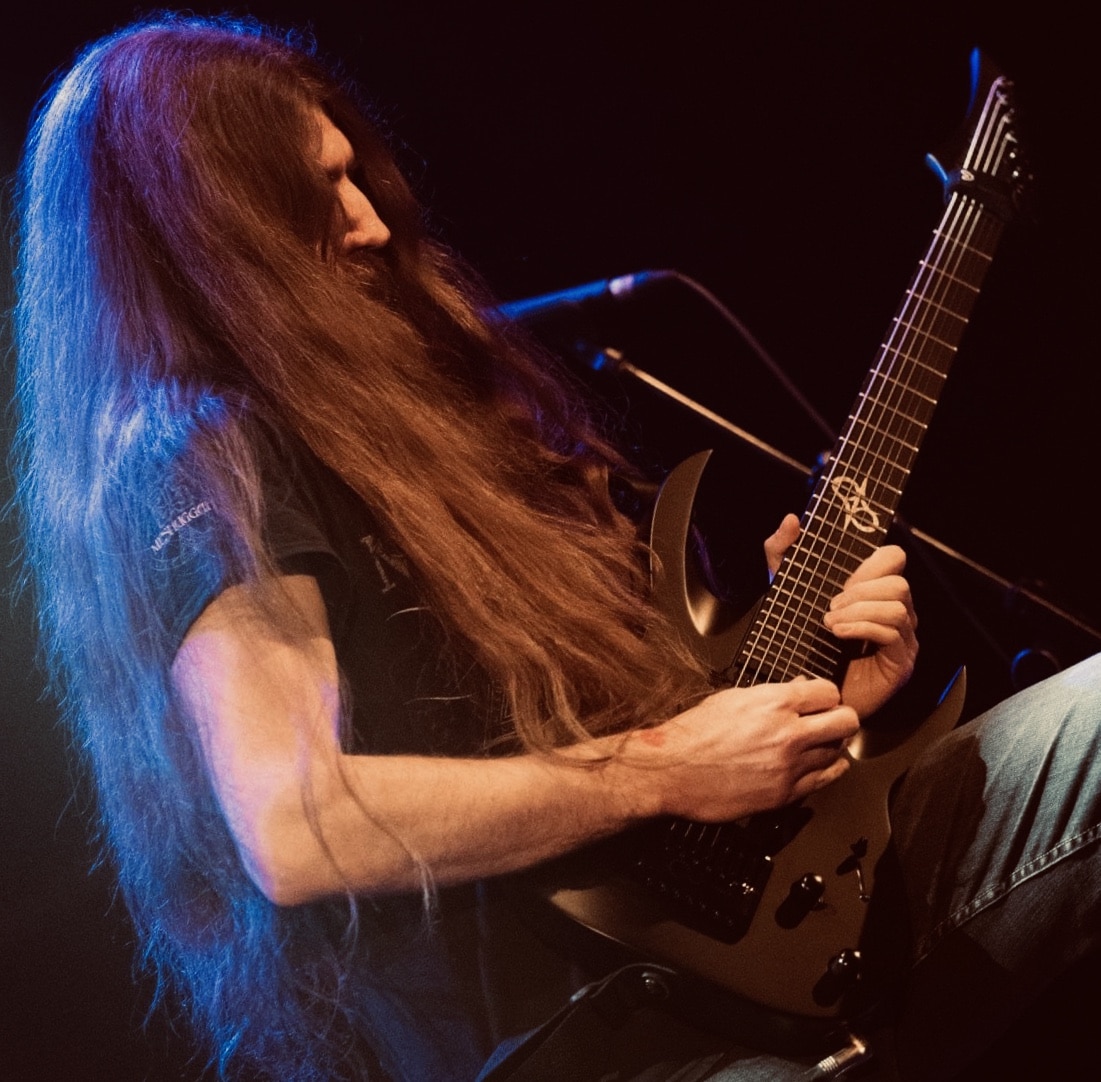 Stephen Platt is a Guitarist from the United Kingdom and is the founder of the UK Metal band Collibus.

Having won the 2013 Parliamentary Rock the House Discretionary Metal Award, Collibus made history by becoming the first heavy metal band ever to play a set in the House of Commons and released their debut album The False Awakening in January 2014.

The debut album launch was impressively followed by a quick succession of major festivals snapping up Collibus onto their lineup with Download Festival, Graspop Metal Meeting, Sonisphere Festival, Wacken Open Air & Bloodstock Open Air all signing the band in 2014. The momentum built up around the band further saw them signed to support The Winery Dogs on their German tour that summer.

Since the success of 2014, the band have further recorded a 4 track EP single released in the summer of 2016, featuring the Fox penned track The Last Time. The EP also included 3 re-worked acoustic tracks from The False Awakening, recorded at the legendary Metropolis Studios. The release was followed by a return to Graspop Metal Meeting.

After that the band prepared for the release of their highly anticipated follow album to The False Awakening, entitled Trusting The Illusion (Released February 2018) and are currently touring the UK while writing and preparing for the next album.

Their astronomical rise to prominence has bagged them an increasing number of fans, among whom they count rock legend, Queen’s Brian May:

“Collibus is already a phenomenon. Scary musicianship at the most furious end of the metal spectrum, crowned with Gemma Fox’s passion and power as a vocalist. Ouch. Impossible to ignore.”