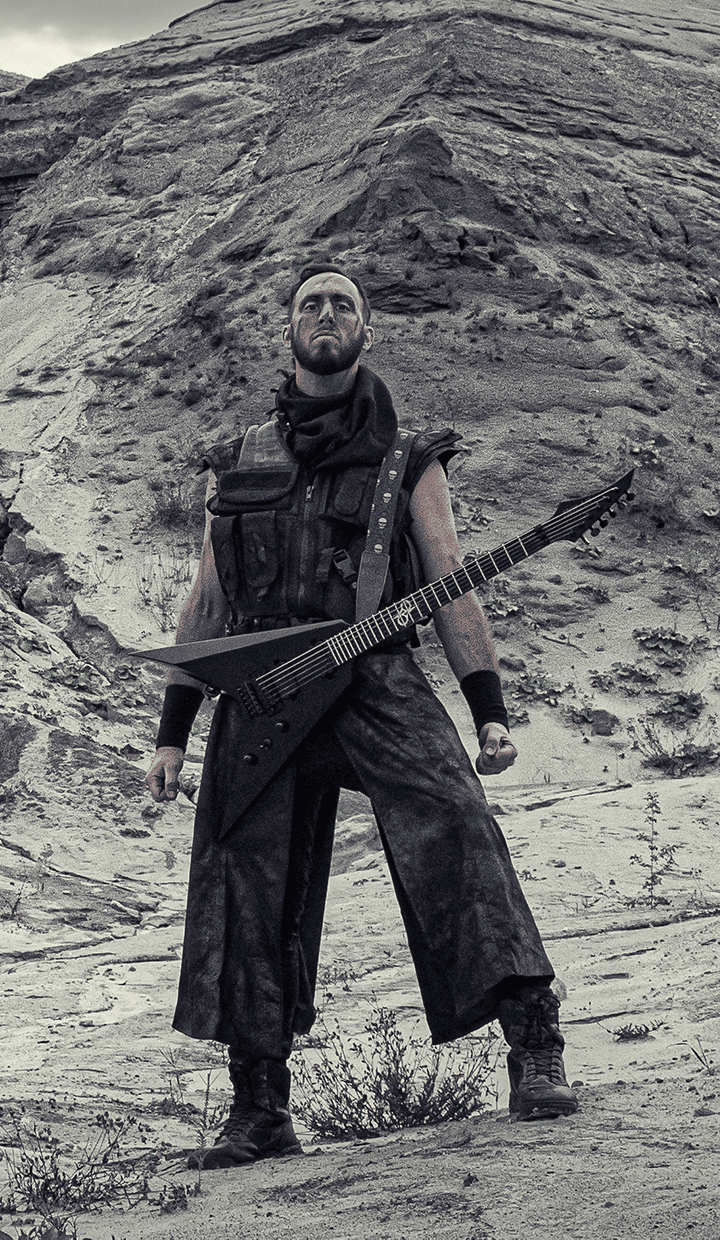 Based in the Ottawa region, Rockin’ Engine was founded in 2015 by two of their frontmen and lifetime friends, Steve O Leff on vocals and guitars, and Ste Vy Leff on lead guitars. The duo started out as your typical basement players but soon developed to be something way bigger than they anticipated. Later on, the talented Joel Bilodeau was added to the team on drums, showing some amazing skills and imagination with his wicked hard rock background. In 2016, an amazing bassist by the name of Fred Beaulieu joined the group and helped shape the hard hitting sound Rockin’ Engine is known for today. Playing a wide variety of covers from Motley Crüe to Ozzy Osbourne, Pantera, Iron Maiden and so many more, the band wanted their first show together to be something big. Greatly involved in their community, they then decided to organize a fundraising show to support breast cancer research, and that’s when everything started to expand. Sponsors and several locals decided to join forces with the band to later become great allies for future fundraising activities and several events. In 2017, Fred Beaulieu parted with the band for family reasons, leaving the other members to wonder what was next for them. That’s when Nico Rioux came along. This young Ottawa University Law student decided to fill the missing bassist spot for Rockin’ Engine and later became a great asset to the band with his amazing progressive rock vocabulary and creativity like no other. At that moment, the four members commonly decided to create their own music with the sound of so many influences in the metal, hard rock and progressive genres. After presenting a few of their unreleased compositions in several big events including The Canadian Army Run’s main stage two years in a row, the public’s reaction was so overwhelming that the band decided to release some material on social media to expand their horizons while recording their first full album to be released later this year, Midnight Road Rage. Nico later had to leave the band for professional reasons and was replaced by none other than the beast, JP Buzzard! In the fall 2020 we have release our new video ”LET IT BURN” and our new EP ”The Wretched and The Damned”. To this day, Rockin’ Engine states that the true inspiration for their music remains the love, support and authenticity of their fans, friends and families. The four members take pride in firing up the audience with their charismatic energy and entertaining scenes, making everyone believe that hard rock and heavy metal will never die!