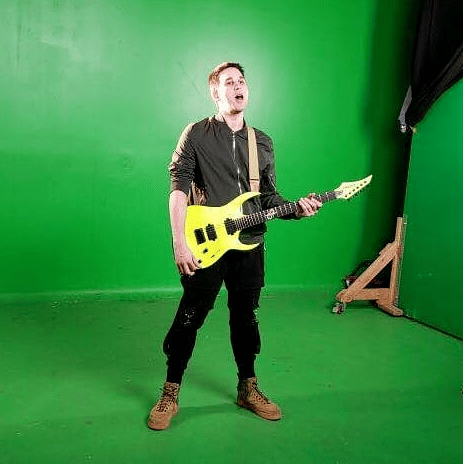 Sean Honan, a southern California native, picked up a guitar when he was sixteen and never put it down. His Composition of intricate solos, classical infusion, melodic metal riffs and thrash metal define the sound of every Gus McArthur song. Completely self taught from the age of sixteen, Honan has utilized his skills and passion displaying influence by some of the greatest names in metal guitar. As he says, “eight hours a day is a job and it’s my job to play guitar.”

Gus McArthur – consists of four members each from different Gneres and musical Backgrounds. Music that likes to take an adventure, hates repetitiveness, and always retains it’s dark side. An infusion of lyrical hip hop, elements of thrash metal, and operatic rock, would best describe Gus, but nothing is closed.

Get your tomorrow out of my today.