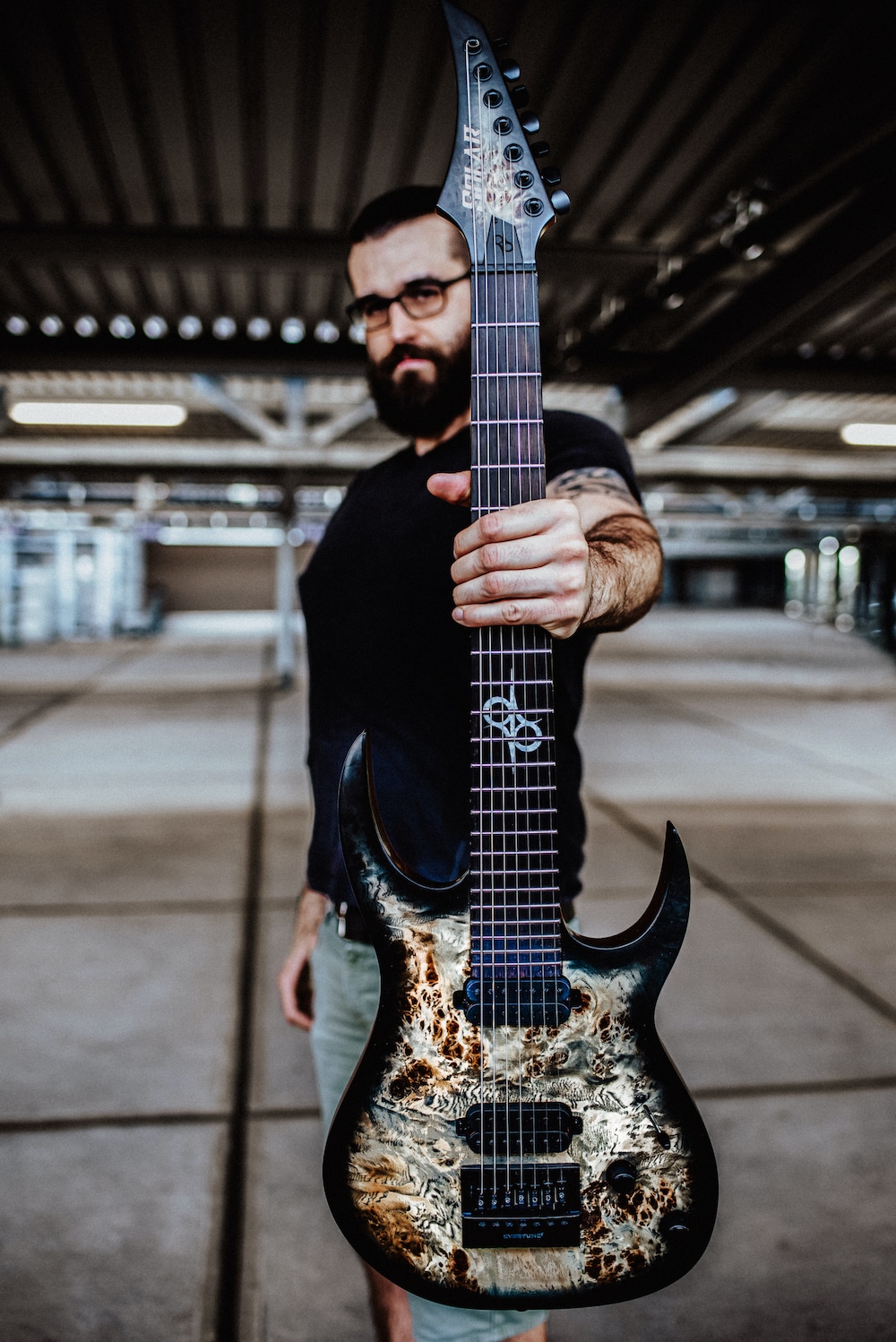 Sascha, a 2.06 meter tall musician from Bruchsal (Germany), has been interested in music, especially metal, since his early childhood. At the beginning of the 2000s, he finally started playing guitar and has never wanted to do without it again. He has appeared in various bands such as MORPHYN (R.I.P.) and NACHTSCHATTEN. His musical journey and self-discovery led him end of 2017 to the Progressive Death/Thrash band ENTORX, which will release their new album

”Faceless Insanity” on May 29th 2020, and most recently to SOLAR Guitars.

Since 2009, ENTORX provide rough, athmospheric and complex Death / Thrash Metal, with a blend of Progressive music. Pushing and playful drums collide with mighty walls of guitars, which are underpinned by driving and highly variable bass compositions. René’s bloodcurdling vocals cap it all, while seamlessly changing to impressive clean vocals.

In 2020, ENTORX plans to increase their range massively. Their previously released EP „Theta Waves“ and LP „Broken Ways“ are highly praised: a more than solid foundation is already pounded. Also, they are known for their energetic and precise live performances.

After tightening the screws creating a new album for a few years, ENTORX are ready for the next level(s).
Their forthcoming and highly anticipated album “Faceless Insanity” is a very dark and aggressive brew; simultaneously more playful than its highly praised predecessor „Broken Ways“. The band’s more demanding technical and bleak arrangements are a real pleasure for fans of bands like DARKANE, REVOCATION, OPETH, GOJIRA and HATE!

With SOLAR Guitars, I have finally found a brand with which I can identify; and feels like “made for me”.
Be it the “finish or the feel of the game: BRILLIANT! 🤟