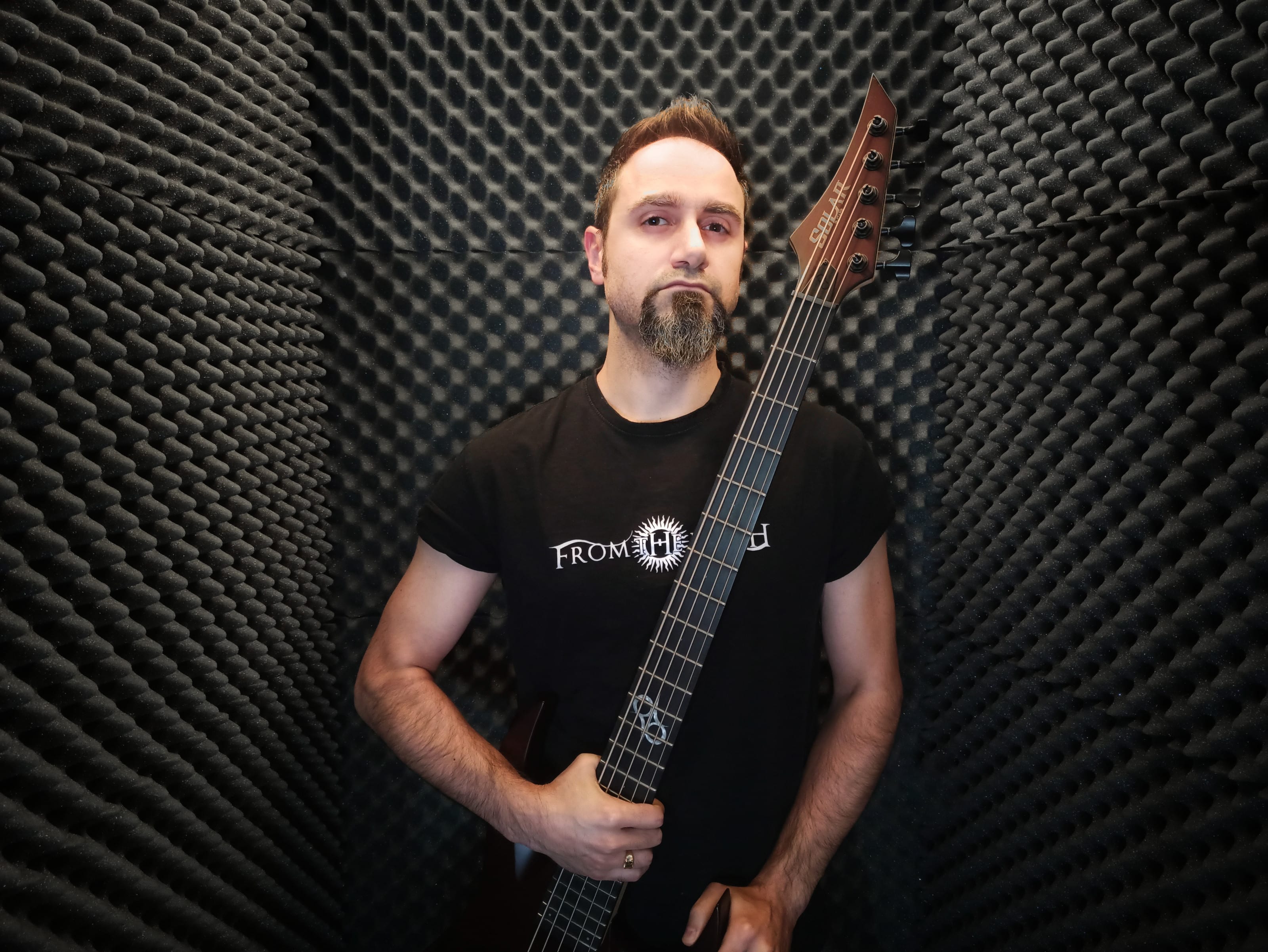 From The Depth was formed officially at the end of 2008. In 2010, with their first solid line-up, they release the demo “The Will To Be The Flame”, that quickly goes sold out. In 2011 the band signs with Rising Records for the release of their first studio album “Back To Life”, published and released worldwide in November of the same year. Meanwhile they attend many european festival playing alongside band such as Megadeth, Sonata Arctica, Overkill, King Diamond, Iced Earth, Moonspell, Lordi, Sabaton, Rhapsody Of Fire, Dragonforce and more. Between 2013 and 2016 they start writing materials for the new album, while “Back To Life” goes officially sold out and a new limited edition EP is published with the name of “Perseverance”. In 2017, the band gets its stable lineup and the writing process of the second album is finished: “Moments” has been released in August 2020. The band is currently working on new material for the next album and on the 10th anniversary edition of “Back to Life” scheduled for release within 2021.https://www.youtube.com/watch?v=1aVYjrfgRfw

Santo Clemenzi – FROM THE DEPTH On social media