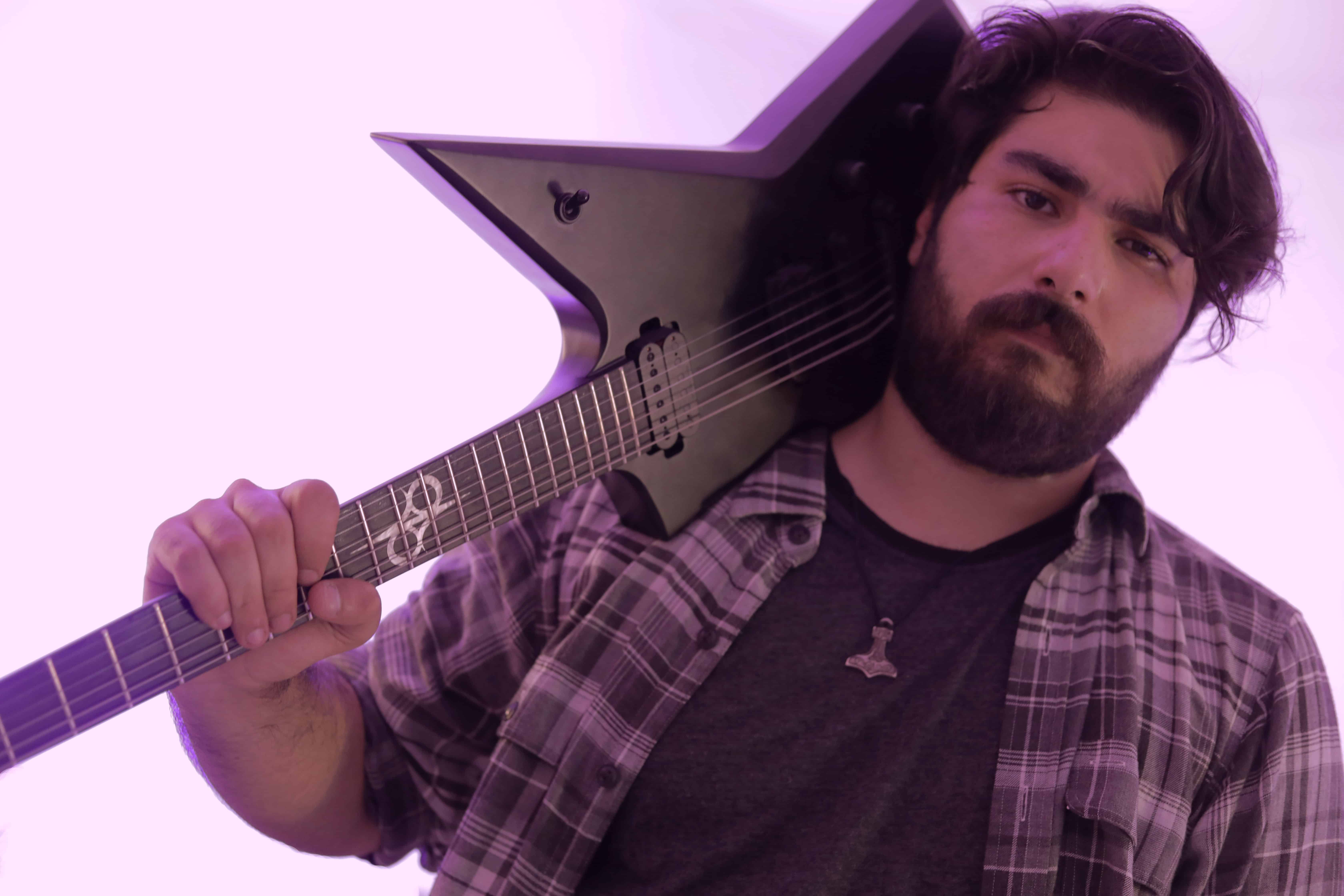 Sam joined Phenomy in 2016 as their frontman, while the band was recording their first album. He became the rhythm guitarist and vocalist as well after the band parted ways with their original Rhythm guitarist in early 2021. Sam’s main influence were bands like Led Zeppelin, Black Sabbath and Pantera. His vocal skills came from trying to cover Randy Blythe (Growling and screaming) and Corey Taylor (Clean and Harsh Singing)

You can tell someone a story, you can make them feel different emotions, you can break a person or lift up their spirits all without saying a single word. that’s the true power of music