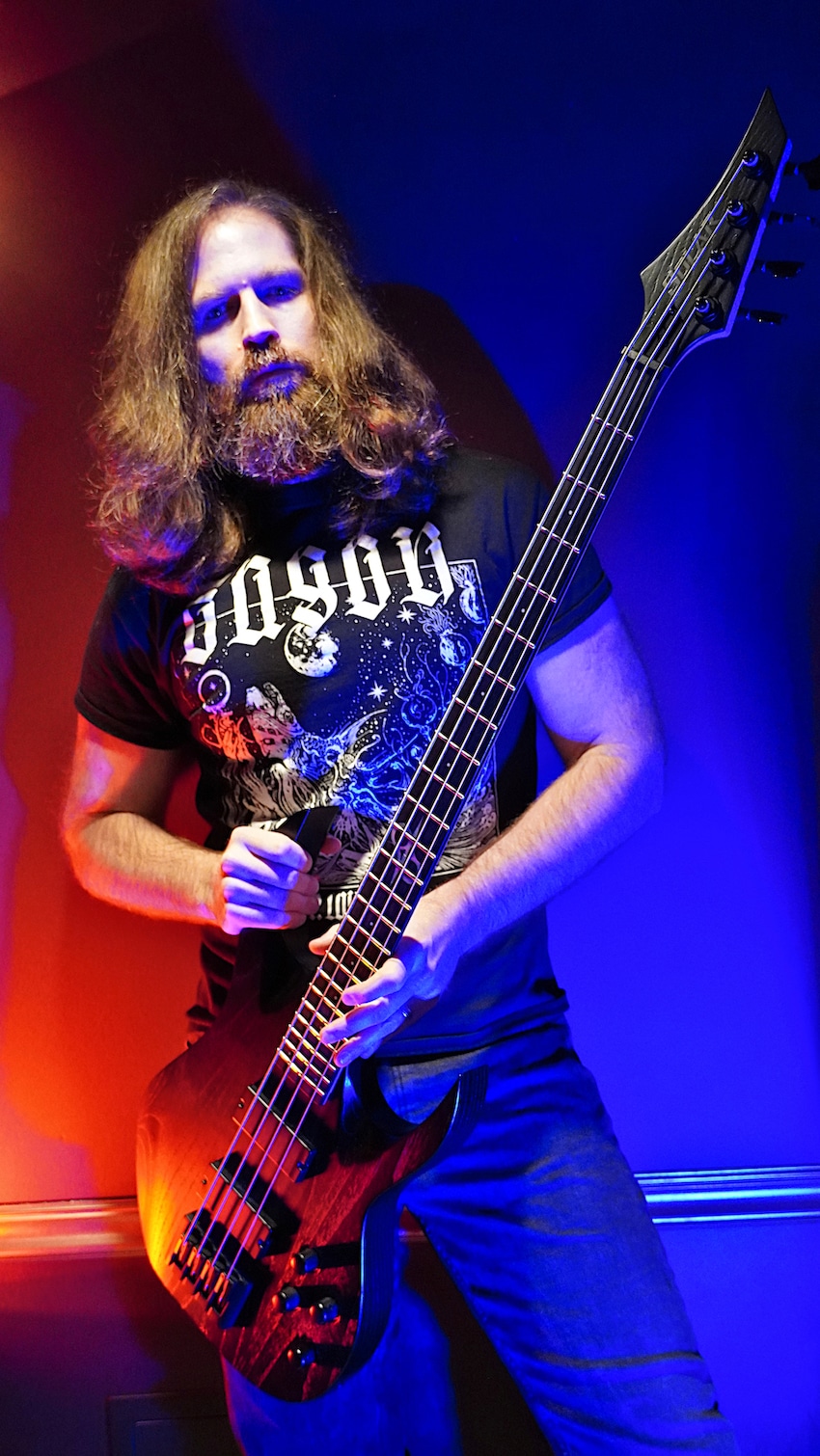 Byzantine is a heavy metal band from Charleston, West Virginia, that was formed in 2000. Known for a unique mixture of modern thrash and prog elements, Byzantine quickly caught the attention of Prosthetic Records, who signed the band and released their first three full length albums (2003-2008). After a brief hiatus from 2008-2010, Byzantine returned with two independent releases before being signed by Metal Blade Records in 2016. Their first Metal Blade release was “The Cicada Tree” in 2017, followed by a U.S. tour with label mates Sacred Reich.

Ryan Postlethwait joined Byzantine as their bassist in the summer of 2018. He is a native West Virginian currently living in Pittsburgh, Pennsylvania, and has released several independent metal albums heavily influenced by video game music under the moniker Mega Beardo.

Byzantine has spent the majority of the pandemic-induced downtime in 2020 to focus building their new practice facility and recording studio and are currently working on their next release for Metal Blade Records.