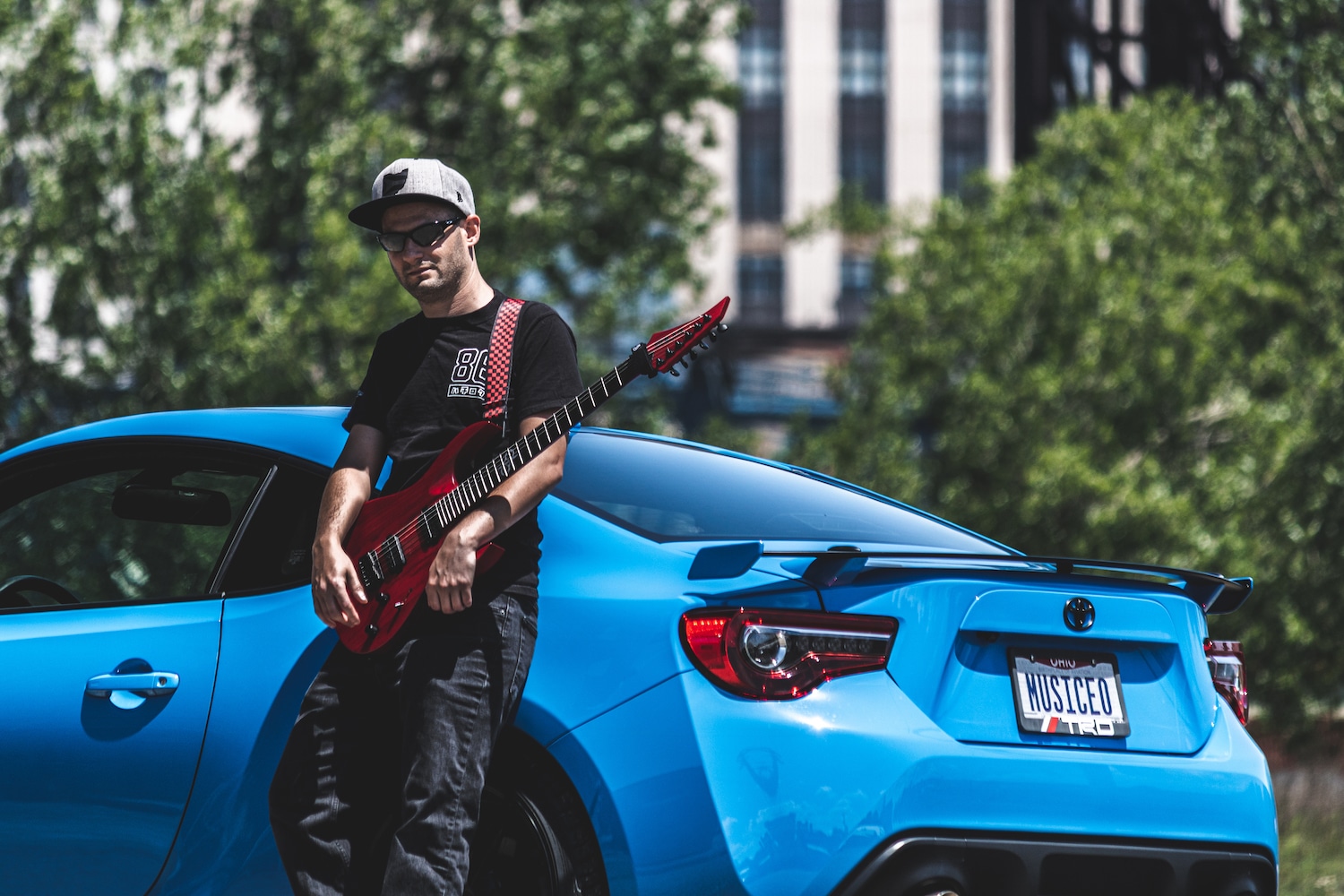 Ryan Katz began his musical journey at the ripe age of 14, when he was mentored by Them Hazaert of Corporate Punishment Records. Around the same time as learning the music business, he also got his first ever guitar. From there, he was in a few bands in hight school, and also founded LiquidSound Records, which is now the only full time underground music management agency in the entire US. After becoming a successful EDM producer (Akuma), he wanted to join a band again in his 20´s and found Audience of Rain. They recorded their debut album “Storm of the Century” in early 2019 which was very well received. In addition, they recorded a metal cover of “Larger than life”, the famous Backstreet Boys song, which has just about hit 100k plays on Spotify. In addition to his work in the band, he also runs All Things Music, one of the biggest music talk podcasts in the entire midwest.

Solar Guitars have been a brand that I have looked up to for years, and after trying them out at NAMM 2020, I was hooked. Hours later, I bought my first, and you better believe it won’t be my last!