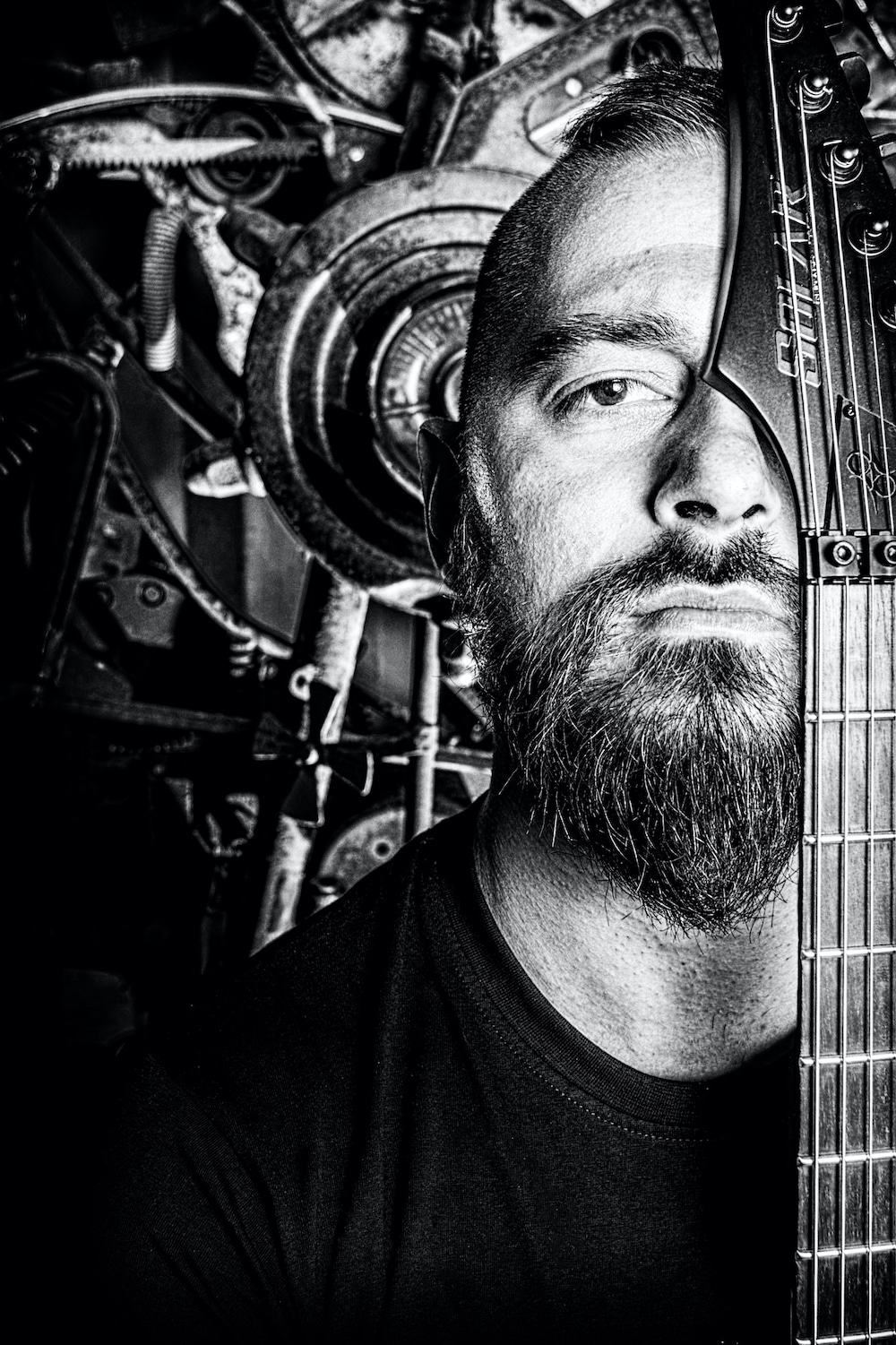 Rui Belchior is a Portuguese guitar player. He started to play at 13 years of age in 1998 and didn’t stop. He played with “Trial By Fire” and “T.P.M.” He shared Ola´s passion for Pantera and in 2015 he was the founding member of his current band “Beyond Strength” – The first and only Portuguese Pantera tribute band that is very active and plays several gigs a month in Portugal and Spain including Vagos Metal Fest. He also joined “Okkultist” (Death/black metal) promoting and touring for their EP. “Eye of the beholder” the band’s first album “Reinventing Evil.” In 2017 he met Arlindo Cardoso (ex. W.A.K.O.) & Diogo Rocha and they started “Ruhin” (progressive death metal).

He is currently recording their debut album to be launched 2020.

My Solar V1.6 FRC inspires me to create and compose. It’s the connection between my soul and my fingers. There are many guitars in the world and i’ve tried a lot of them, but Solar guitars are a new whole level”