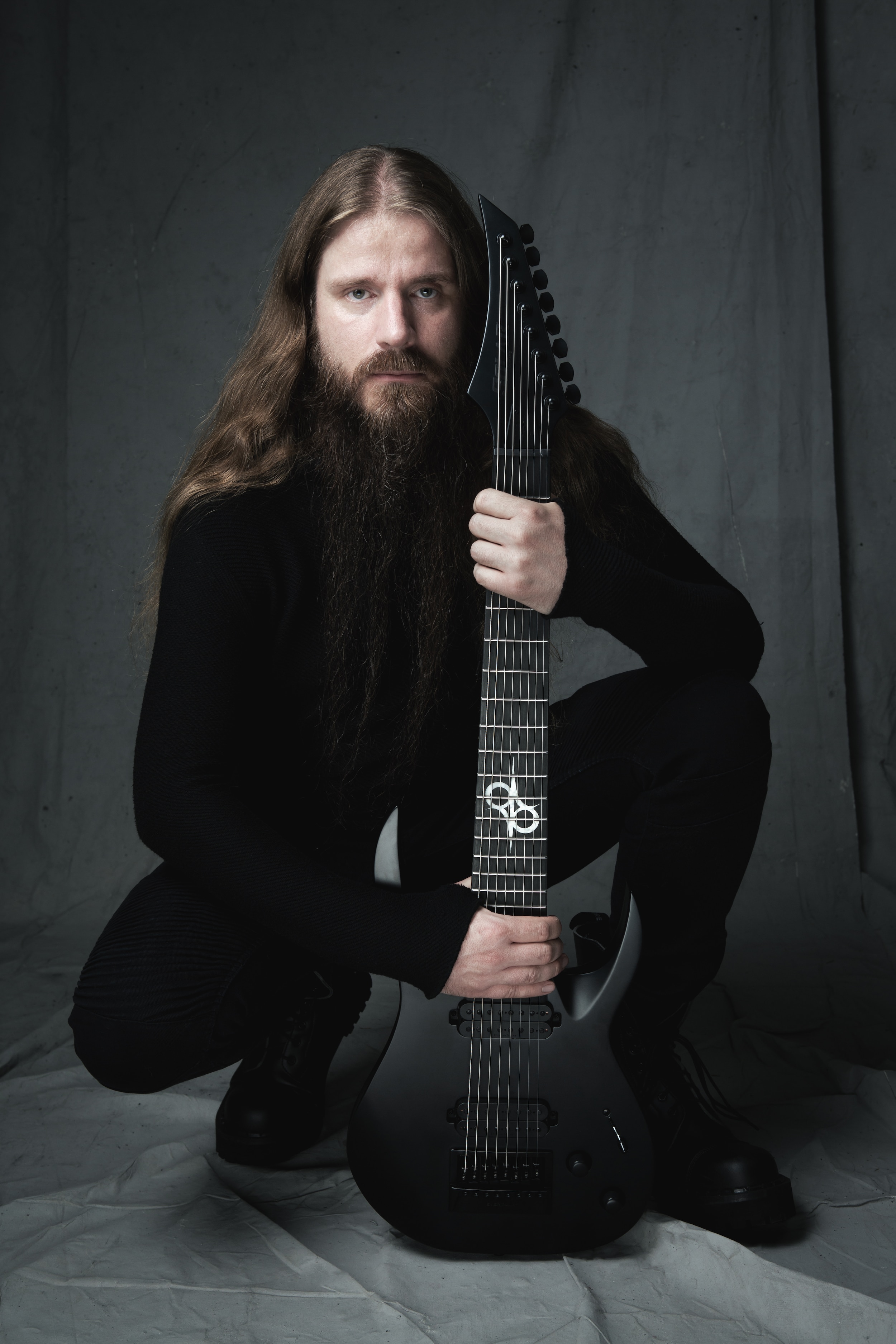 Mostly known as bassist with worldwide touring symphonic metal titans Epica. Rob is also a teacher at the world’s first heavy metal academy Metal Factory based in the legendary venue Dynamo. Through his career he has played in bands like MaYaN and Delain but also played with guitar gods such as Ron ‘Bumblefoot’ Thal (ex-Guns N’ Roses) and John Petrucci (Dream Theater).

I feel truly honored to be part of the Solar family. My 8 string has already proved to be a solid tool in the studio and I hope I’ll write and record many killer tracks with it in the near future!