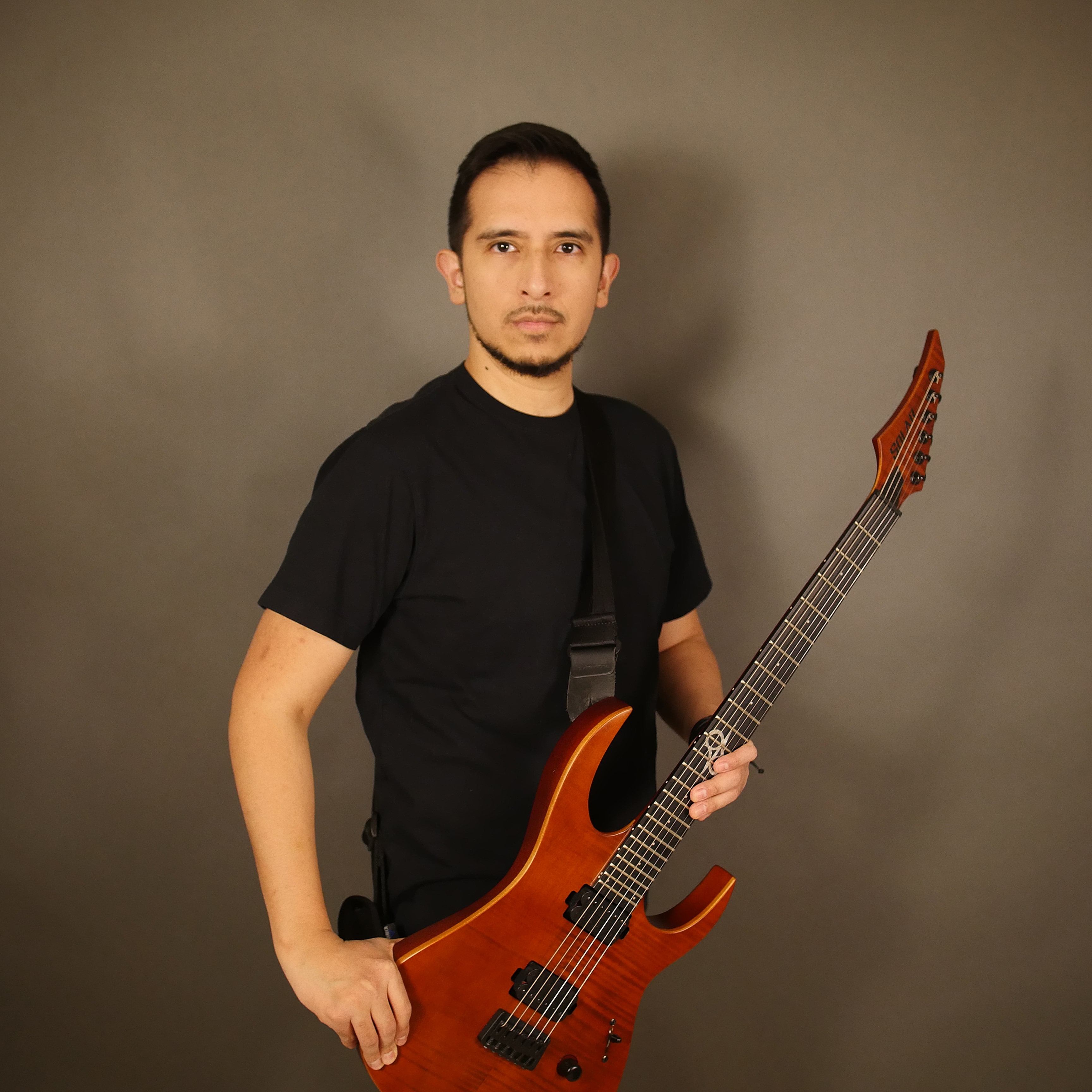 Guitarist, songwriter, and producer Richie Gomez is a thought-provoking artist who aims to fill a niche with deeper, more introspective rock music. Richie’s lyrics, while dark, ultimately encourage self-motivation and the triumph over the increasing uncertainty which has gripped the modern world.

Richie Gomez released his debut album “The Light we Needed” in June 2021, featuring 9 tracks of powerful organized noise, arranged with precision, which is creating waves in social media. The album was nominated “Best Hard Rock Album” by the Wammie awards in the Washington DC Area (wammiesdc.org).

Having played with top acts in the DC area, he is growing more than ever. Richie’s first live album “Alive: In concert at the DMV Events Center” was filmed and recorded in Virginia, USA and released in January 2022, featuring tracks from the debut album plus a Jam session.

“The first time I played a solar guitar I felt at home, I felt I was free to execute anything I wanted on the fretboard, made me want to play more and create more songs. To feel that connection and inspiration boost is something truly special.”