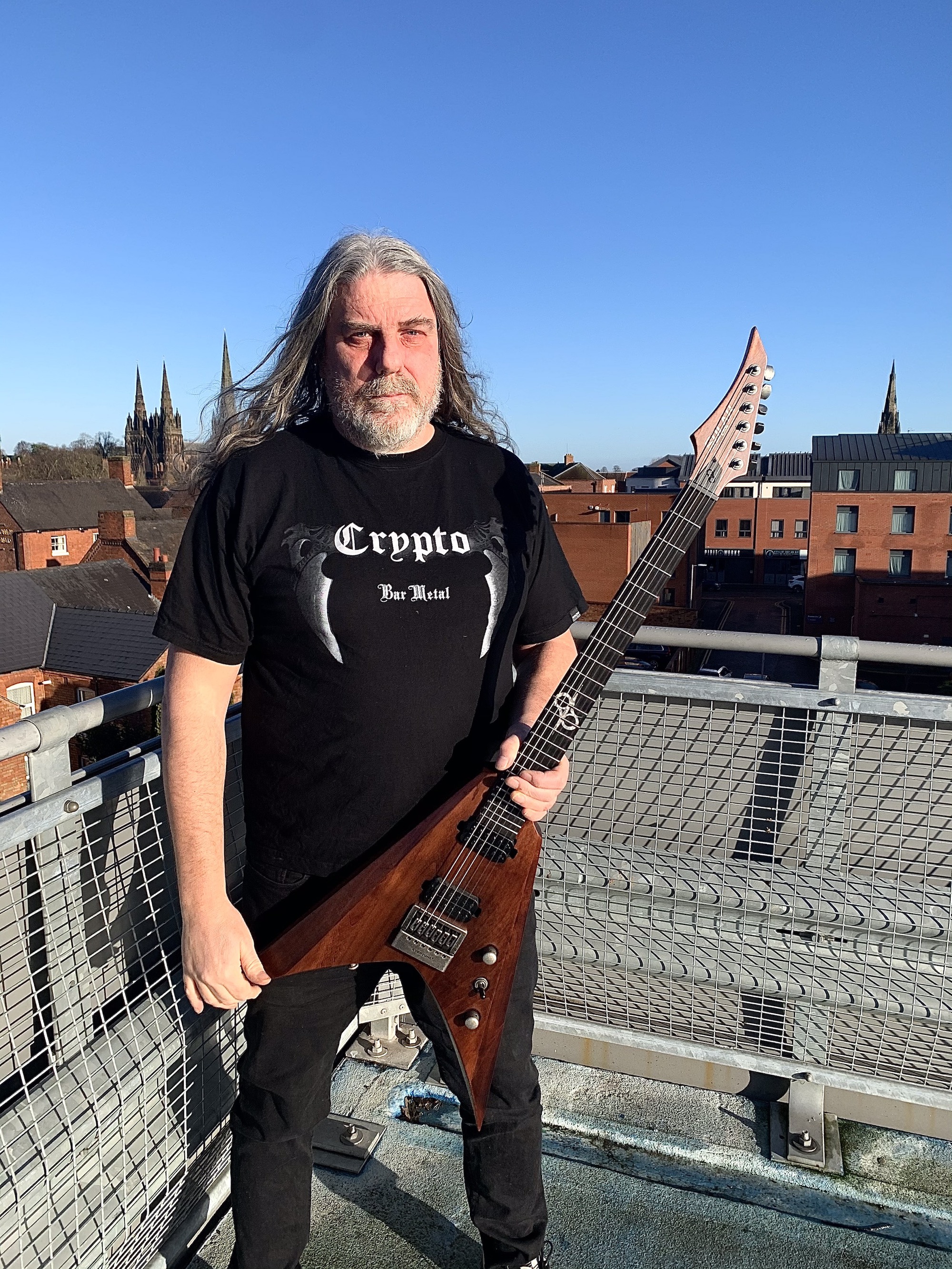 Founder member of Benediction back in 89 with the first release of Subconscious Terror in 90. What followed was extensive touring and gigging around the globe alongside some of the biggest names in the genre whilst during this time releasing classic Death Metal albums such as the seminal Transcend the Rubicon. In 2020 Benediction released their well received and critically acclaimed 8thalbum Scriptures.

After all these years of playing extreme metal music I never realised that I’d never found the perfect guitar…until now. I can’t rate Solar highly enough – unique guitar and it stays in tune! Bostin.