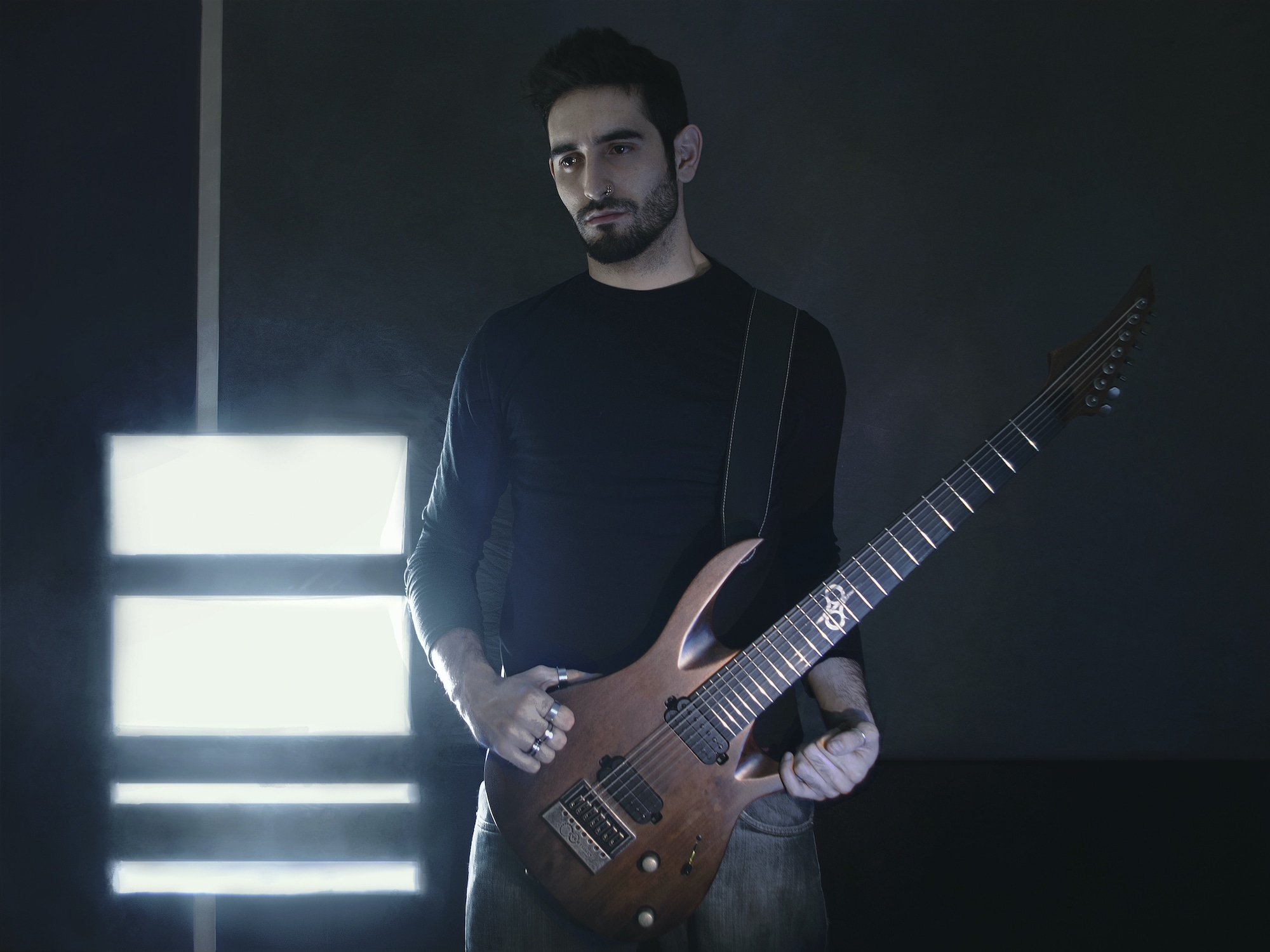 Dimension (formed in 2017).
The band has released two studio albums to the digital platforms called “Default Dimension” (2017) and “Lazaerus” (2020) respectively.

Before Default Dimension he was the founder of the Melodic Death Metal band Khrillium with which he shared the stage with great bands like Finsterforst, Destroyer666 or Cryptic Forest.https://www.facebook.com/defaultdimension/videos/1181283448671919/

After many years of trying out different guitar models I felt that nothing fit exactly what I needed until I found Solar. It’s great for my studio as well as live. The best guitar I ever had and also the perfect machine to make death metal.