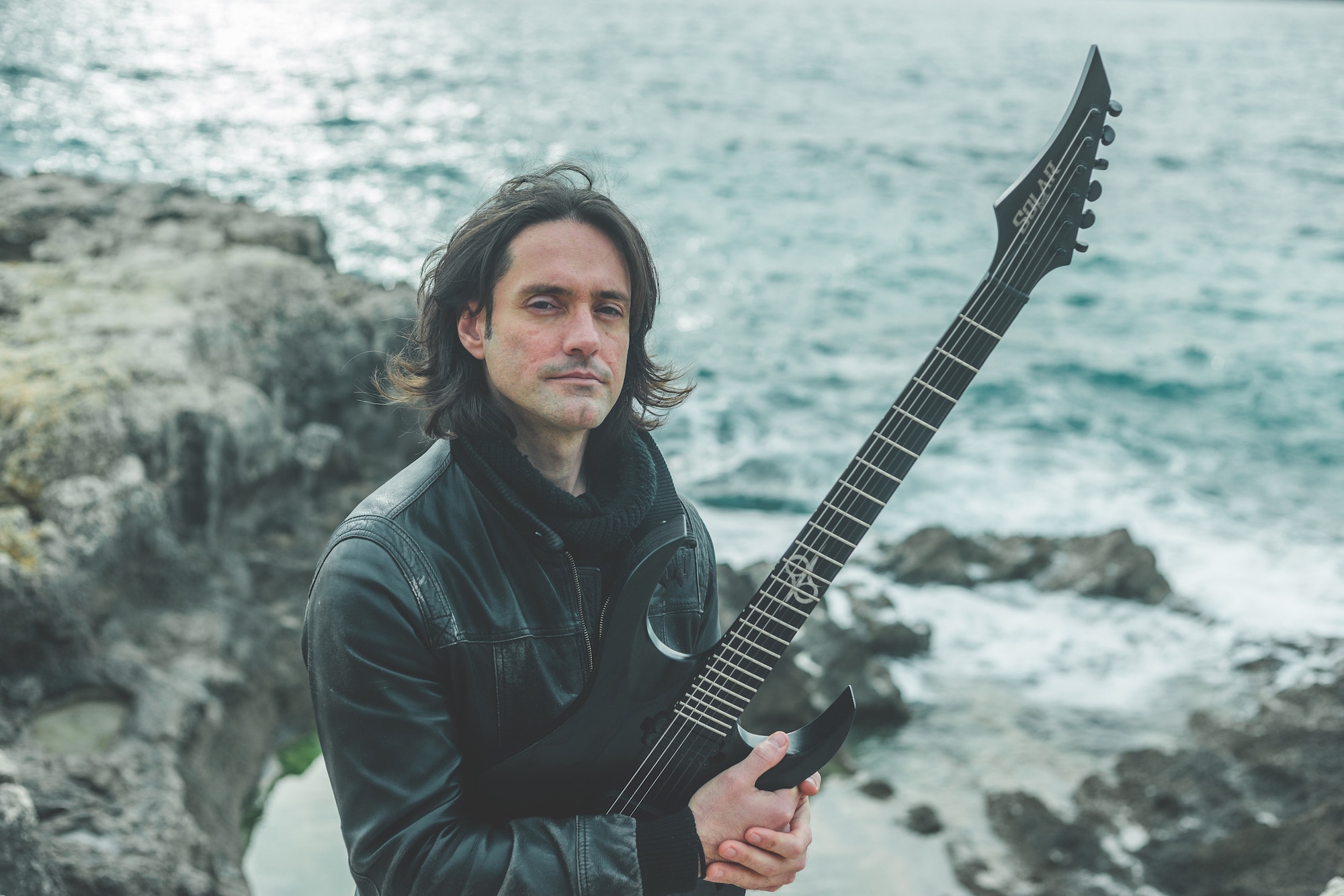 We are a metal band from Mallorca which calls for the need to protect the environment through our lyrics. Our main musical influence is melodic death metal, though our songs also contain elements from black, death thrash and folk.

It all started during 2016 as a personal project. Through the compositional process, the project gradually turned into a band. Today, Aeolian is formed by musicians coming from bands such as Helevorn, Goreinhaled, Desmodus, Inferitvm, Strangled, Battlehorn and Decomposed Torso.

Towards the end of 2017, we began the recording of our first studio album entitled ‘Silent Witness’. This work was produced and mixed by Miquel A. Riutort ‘Mega’ (The Unity, Cryptosy, The Agonist, Hirax) in the ‘Psychosomatic Recording Studio’ and mastered by Tomi Toivonen in the ‘Raivio Sound Finland’. ‘Silent Witness’ has been acclaimed by the specialized press all over the world.

So far, we have performed to present the album on 22nd September in Tunnel Rock Pub venue and on the third edition of the Extreme Division Festival on 3rd November, in which we shared stage with Crisix, Ereb Altor, Cannibal Grandpa and VxPxOxAxAxWxAxMxC.

“The A1.6BOP ARTIST LTD  is a real gem. With this well built and easy to play guitar I have the balanced tone that I had always been looking for.”