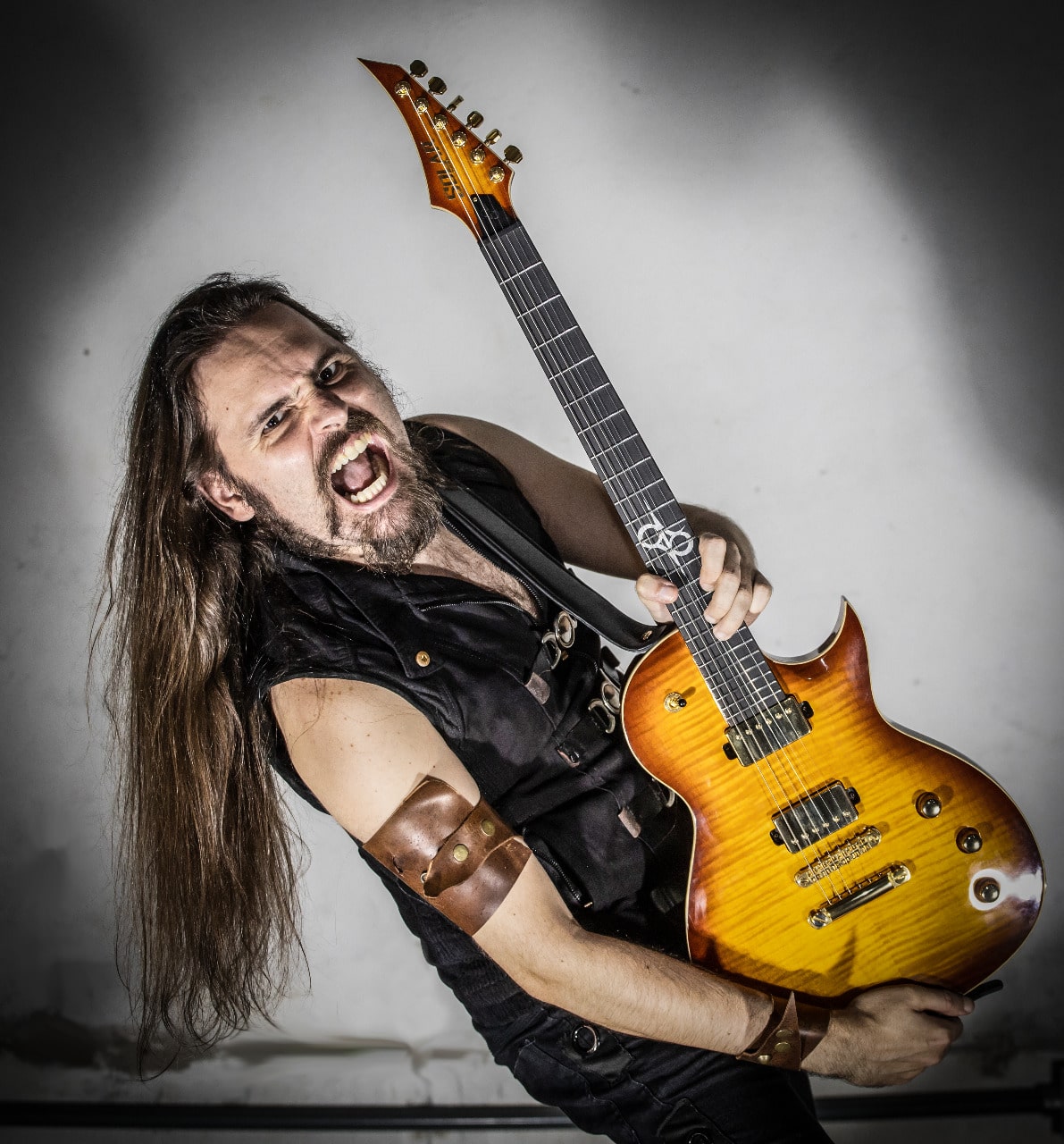 Rafael Agostino was born in 1982 in São Paulo, Brazil. He started his music journey at the age 12, playing drums and at the age 15, after listening Tony Iommi, he started playing guitar and at 16 he started studying piano and keyboard.

He recorded 2 albums with the band Eterna playing keyboards and guitar all over Brazil.

Today he plays in the bands Armored Dawn with third album released by Sony Music, and Doctor Pheabes, besides a new age project entitled Elevenber.