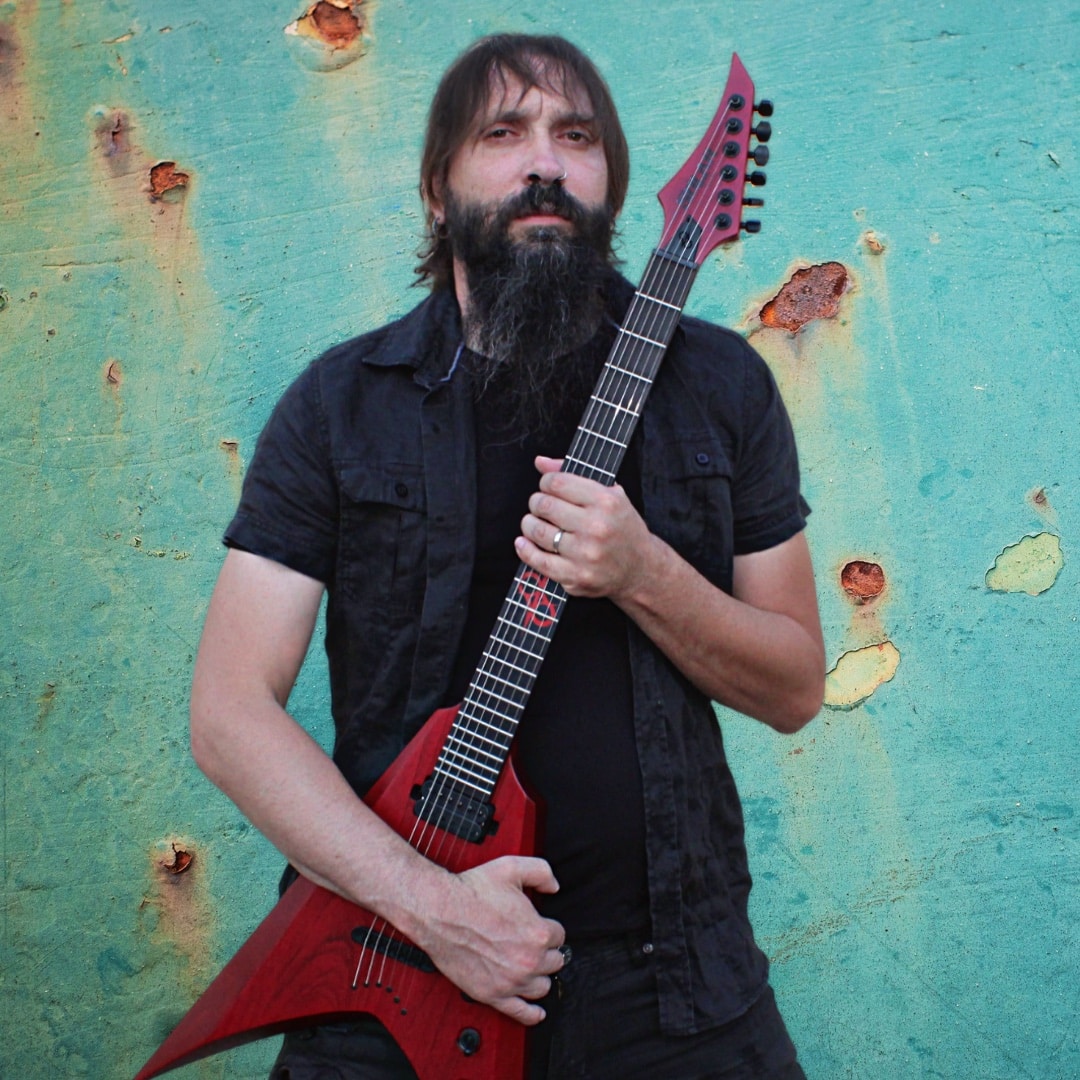 Pierluigi Carocci was born in Rome in 1979. He’s an Italian guitarist who fell in love with heavy metal music during his childhood. He is the founder, lead guitarist, and main songwriter of the band 5RAND. He’s a full time guitar teacher (metal – focused) in Rome.

5RAND was founded by Pierluigi Carocci in 2015. The lineup is completed by Julia Elenoir, Riccardo Zito and Andrea De Carolis.