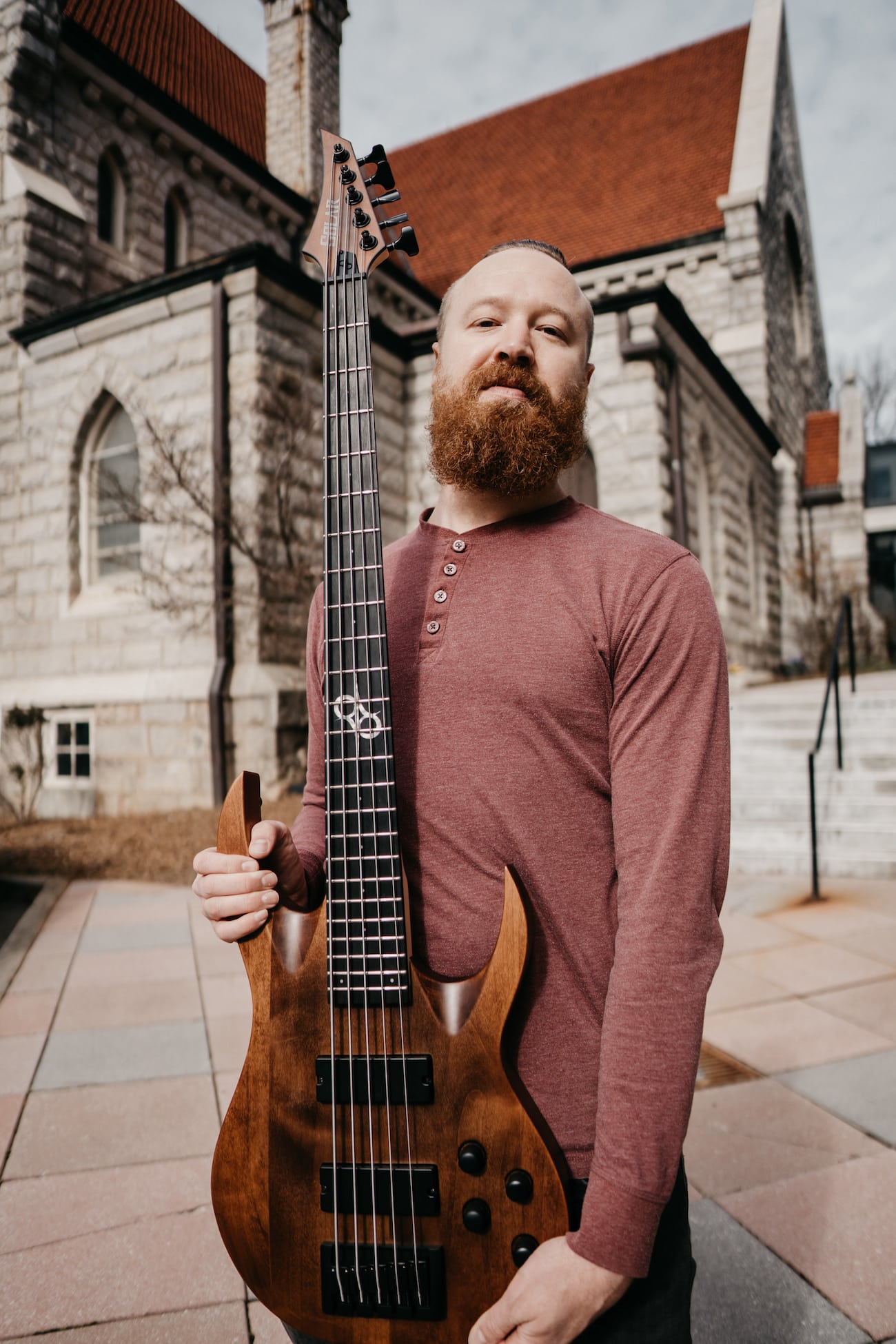 Phil Funderburk is the bassist for the North Carolina Groove Metal quintet WoR. Phil was born and raised in Raleigh, NC and at the age of 15, he started to teach himself how to play the bass. Phil played in a variety of projects over the past decade, including a thrash metal band and a west coast punk rock project. In 2019, Phil joined WoR fulltime as their bassist.

WoR’s music combines aggressive riffs, harmonic leads, and tasteful breakdowns with the infectious anti-authoritarian lyrics of vocalist Bobby DeMoss. WoR was founded in 2018 by guitarist Ben Kaiser who at the time was finishing up his college football career playing offensive line at NC State. After cycling through a variety of members early on, WoR was joined by Bobby Demoss, the charismatic frontman who has the ability to draw in even the toughest crowd; his unique screaming style and passionate lyrics helped shape WoR’s groundbreaking identity from the get-go. In addition WoR’s lineup is completed by second guitarist David Nisoff who joined the group in late 2019.

The Solar AB bass has a powerful metal tone right out of the box. The unique design and playing versatility make it my go to axe for writing, recording, and full volume shredding.