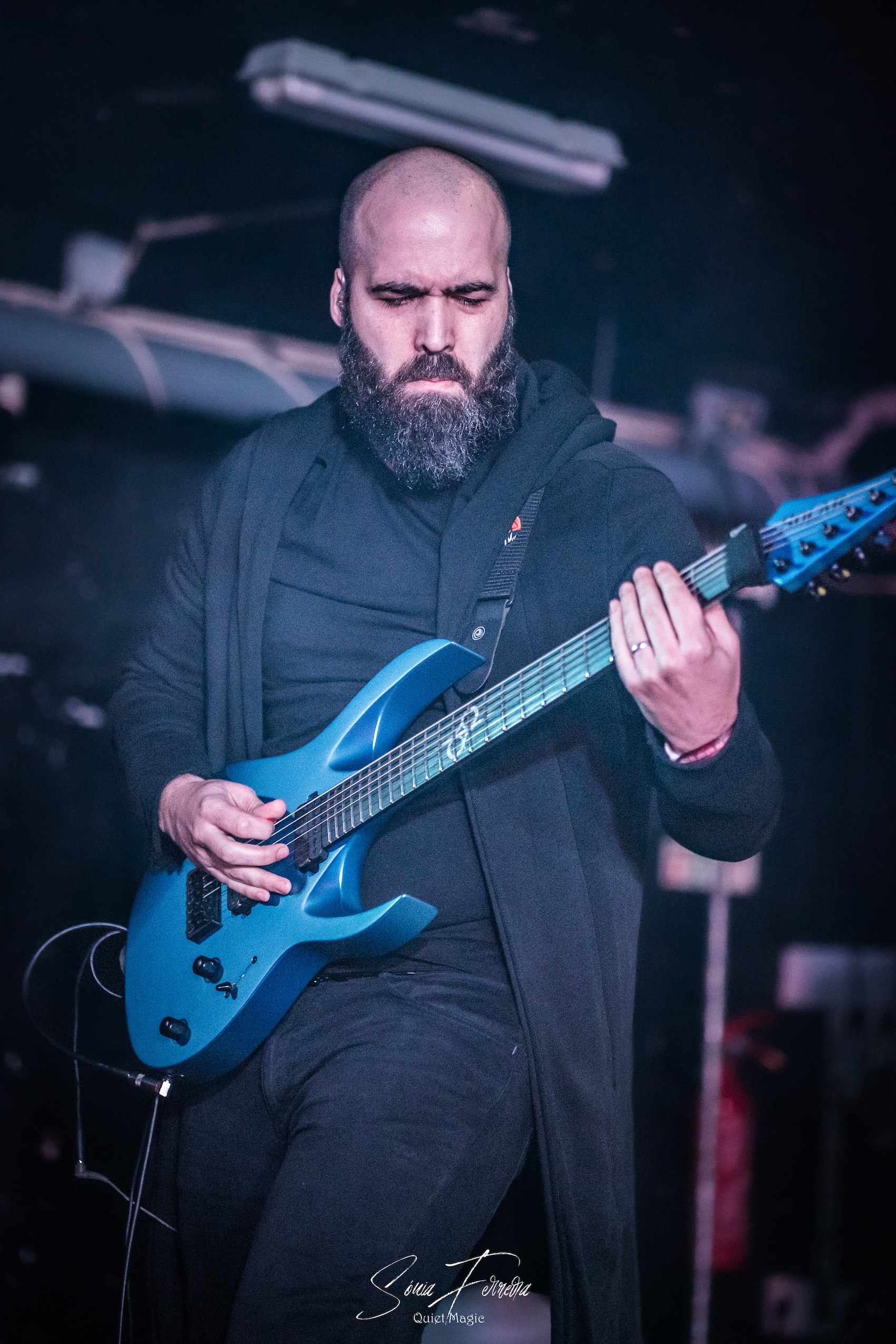 Pedro was a Metal fan for some years when in 2003 he decided to learn to play guitar. After some years playing with friends and in other projects, he decided to form the band 11th Dimension to explore and create music that would combine their favourite influences of Rock and Metal.

11th Dimension is a five-piece alternative metal project from Lisbon, Portugal. Although all of the members revolve around the Metal scene in their musical tastes, the mix of musical backgrounds is one of the most interesting aspects of the band. In each song, one can find traces of everything, from Death Metal to Rock and Electronica. The most predominant trace, however, is the modern wave of Progressive and Post-Metal bands.

The band officially started in July 2013, the founding members already knew each other and had plans to make this project a reality.

Today, 11th Dimension is a project well established in the Portuguese underground scene and has stepped on the stages of many of the main festivals and venues.

Solar guitars are made to last and endure the abuse that Metal tones require. Their sound is clear and sharp, making possible the variety of sounds my music requires. From crushing Metal tones to crystal clear atmospheric soundscapes everything is possible.