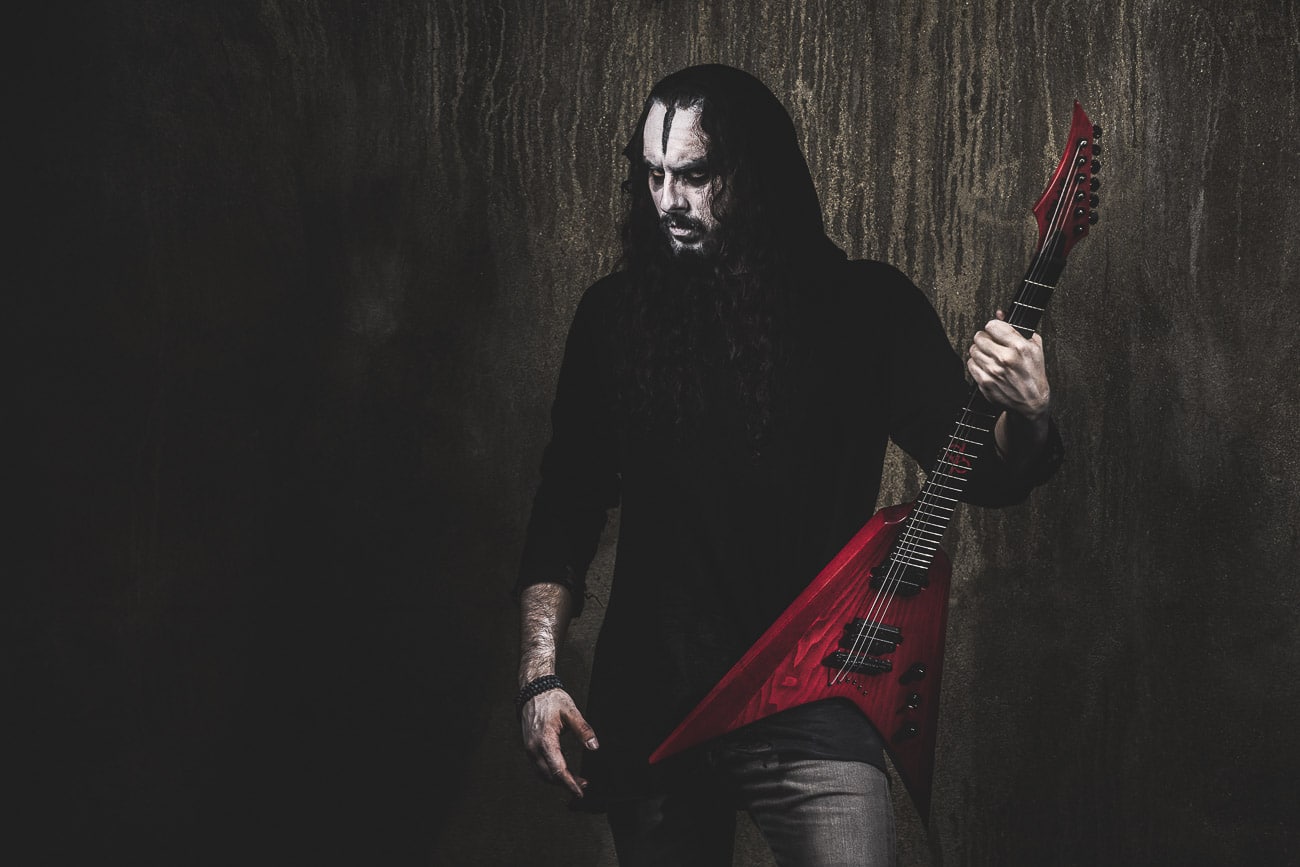 Paul Thureau is a French guitar player & frontman of Symphonic Death Metal act GORGON.
Started his musical career in 2016 with the release of GORGON’s debut record, where he started crafting his characteristic riffing style, using arabian scales and extreme metal techniques.
He’s also known for his graphic design work with bands such as LORDI, RHAPSODY OF FIRE, MYRATH – his whole life spins around metal music industry.

“In my whole career I never felt this confident before climbing the stage.
Solar are by far the most beautiful, solid and trustworthy guitars ever made”