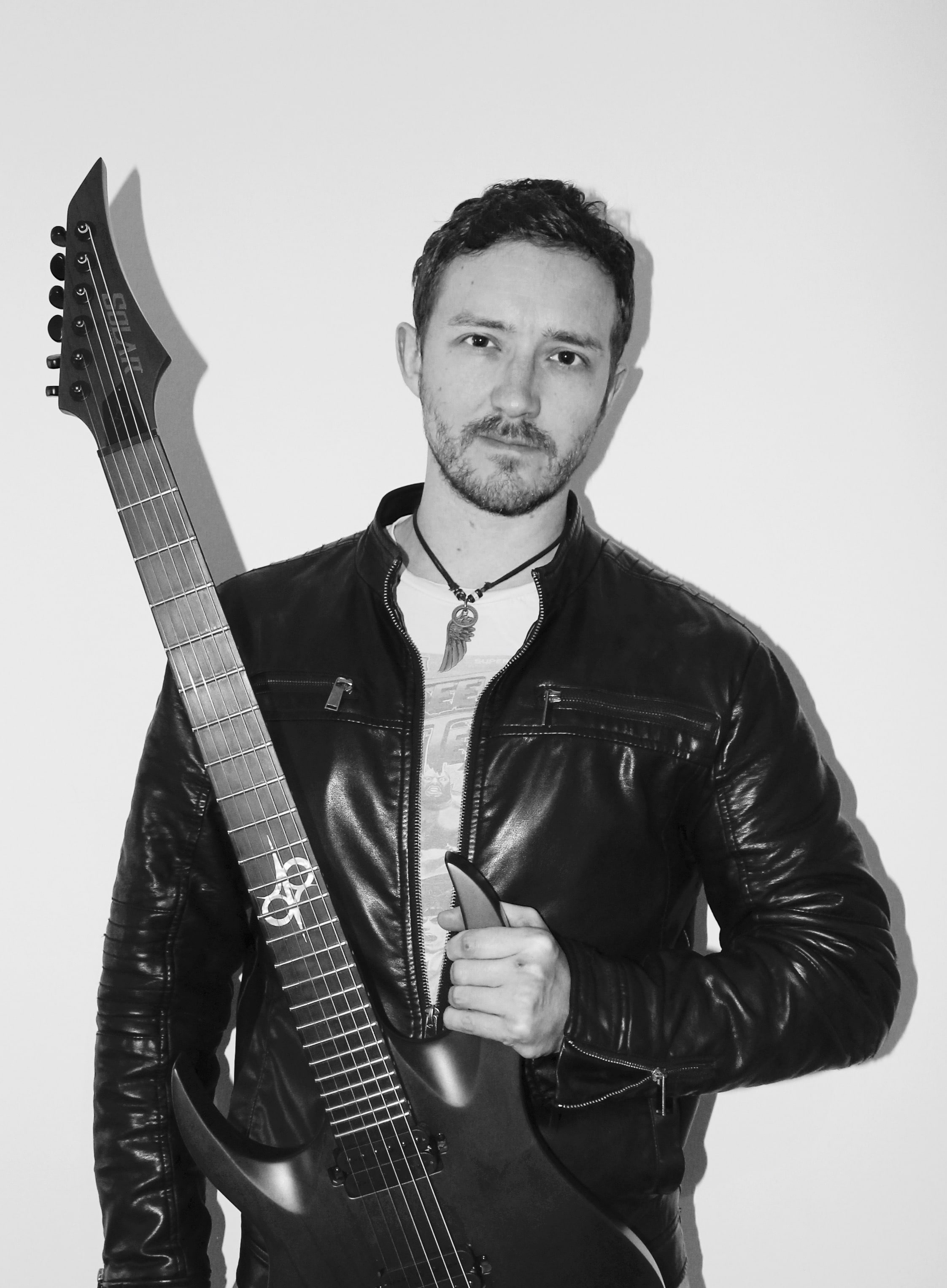 I’m a left-handed YouTuber based out of the Channel Isles who is part of the Video Game Music Community. For over 7 years I have been making rock/metal based covers of some of the most recognizable video game music ranging from the retro classics of the late 80’s/90’s era such as the NES & SNES to that of more recent gaming consoles.

Outside of YouTube, I also play in ‘Volbeat’ and ‘Ghost’ Tribute bands, as well as have daily uploads on my Instagram channel where I connect with followers and jam some of my favorite tracks.

In total I have been playing guitar for almost 17 years, with my influences being Iron Maiden, Iced Earth, and Helloween to name a few.