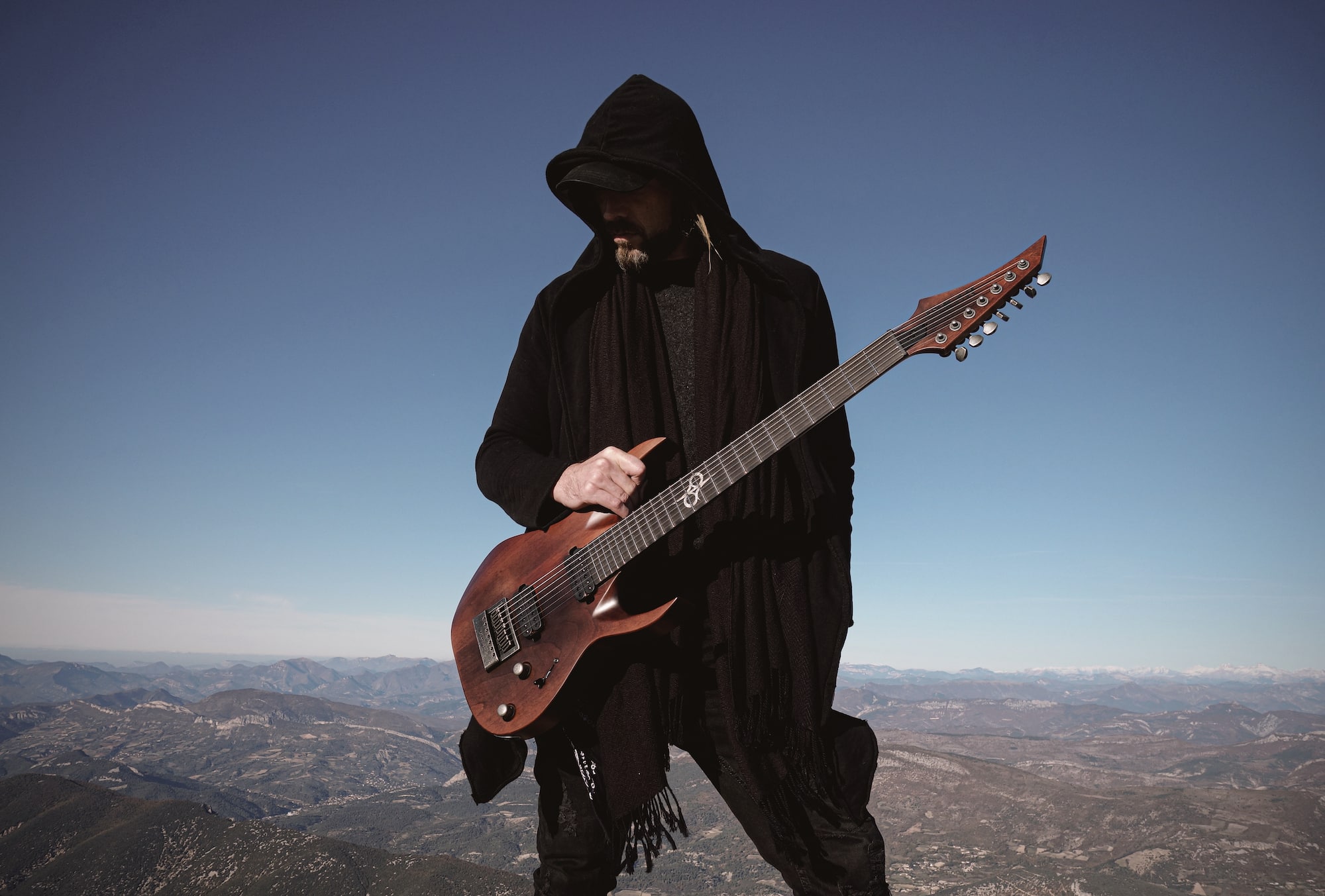 Olivier JLW, born in early 80’s and living between Belgium and France, is mainly known for his work with his bands Emptiness, Enthroned and some other side projects. The genre of extreme music has always been an inspiring source for creativity and performance, and over the course of the last 20 years, within both bands and a dozen albums recorded, he channelled all genuine dedication to explore metal music at its darkest.

Enthroned is surely a name black metal fans are no strangers to. The band, who crawled out of the black lands of Belgium in 1993, recorded their debut album which is now considered an all-time classic  in the genre. Olivier JLW, aka Neraath, joined Enthroned at the very end of the 90’s and became the lead guitarist and one of the main composer.  From a traditional approach of the style, the band evolved and forged their maturity, pushing the boundaries of black metal and the deepness of the left hand path philosophy further within. This project was also an opportunity to tour at the other side of the world, and play the greatest festivals for metal music.

Back in 1998, at the center of Europe’s gravity, Brussels, Olivier JLW co-founded the band Emptiness, to embark another musical journey. Across the years and albums, while the band was taking musical inspiration from different styles, such as black and death metal, the quartet approached them in an open minded manner of continuous experimentation. The latest album ‘Vide’ makes abundantly clear how far the Belgian explorers of the tenebrous are willing to go.

Now in 2021,  while a new personnal project called ‘Of Blood and Mercury’ is already profiling within another genre, the impulse to pursue and progress in the music realm is greater than ever.